Hearthstone's Next Expansion is Being Announced on July 6th!

Next week on July 6th, we're going to learn about the new expansion! The announcement will take place starting at 7 PM PDT (10 PM EDT, 4 AM CEST) in Shanghai at the Spring Championship event. It can be watched on Twitch.tv/PlayHearthstone - Don't miss it!

As usual, we'll be covering the event live here on HearthPwn. 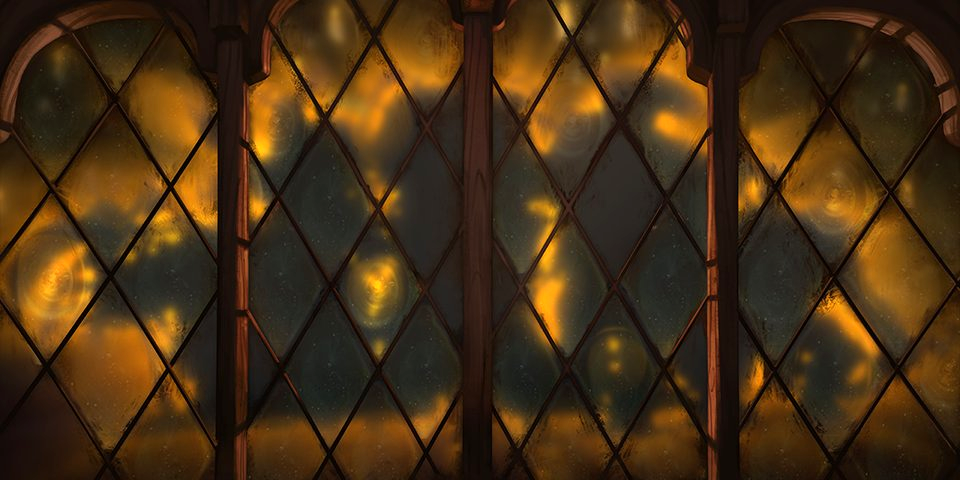 You won’t want to miss the commencement of the upcoming Spring Championships, because Team 5 will be on hand to make a special announcement about upcoming Hearthstone content!

Tune in on Thursday, July 6 at 7:00 pm PDT, to watch live as developers reveal details about Hearthstone’s next expansion!

Be sure to follow the official Hearthstone Twitch channel to be notified when we go live so you don’t miss a minute.

After the announcement, stay tuned for the Spring Championship to watch as the second leg of the Hearthstone Championship Tour comes to a dramatic conclusion. We’ll see you there!