Here is the March of the Lich King Rewards Track, with all rewards and details. 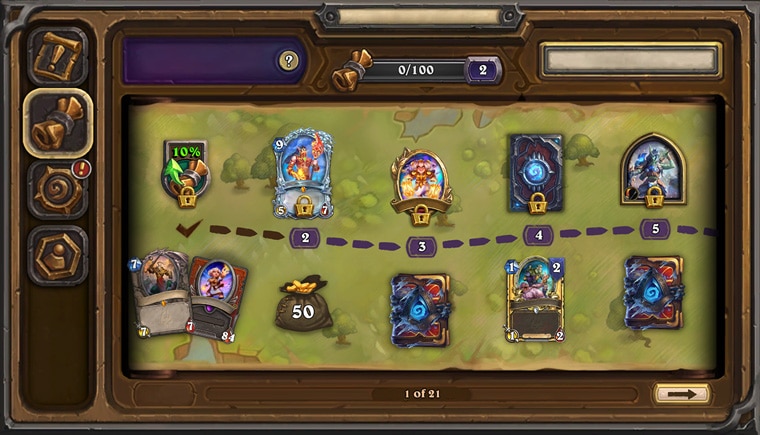 The free Rewards Track for March of the Lich King will include packs from March of the Lich King, Standard packs, a random Epic card, two random Legendary cards, a Chromie Epic Mercenary, a new card back, and a lot of Gold! There are also 14 Golden cards and the Lor’themar Theron Legendary card from the set!* For finishing the Rewards Track, you get to choose from one of 10 returning Hero Skins.

* These 14 Golden cards (two copies each of seven cards from the set) and the Lor’themar Theron Legendary card earned from the Rewards Track are not craftable and can’t be disenchanted. 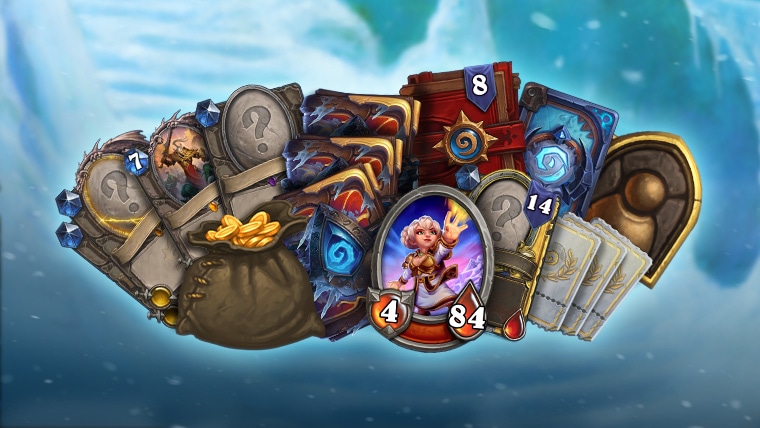 With the launch of March of the Lich King, a new Tavern Pass will be made available for purchase, offering an infusion of brand-new cosmetic rewards and XP boosts. 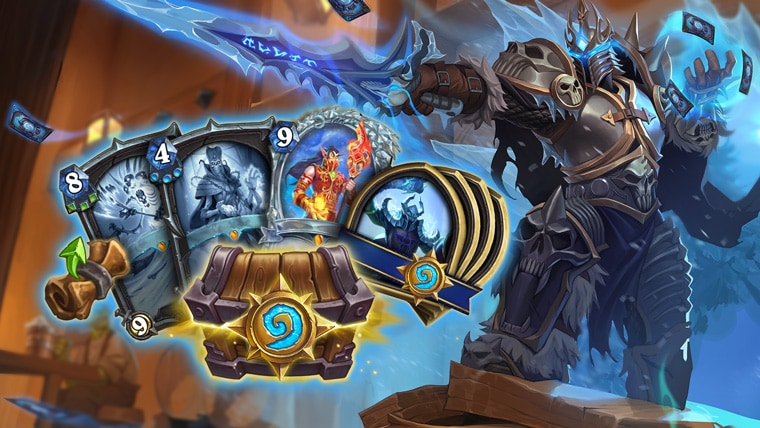 Purchasing the Tavern Pass at any point during the expansion will immediately give you a 10% XP Boost that lasts the rest of the duration of the expansion, plus all other items up to your current level on the paid track. As you progress along the Tavern Pass during the March of the Lich King expansion, you can earn additional XP Boosts, the Diamond Grand Magister Rommath Diamond card, a Golden The Sunwell Legendary spell, the Golden Lor’themar Theron Legendary minion, the Signature Lady Deathwhisper Legendary minion, the Signature Lord Marrowgar Legendary minion, two Golden Enchanter Epic minions, a new cosmetic coin and card back, a hero skin for each class, and three Chromie Mercenaries Portraits.*

Diamond Cards in March of the Lich King

Grand Magister Rommath and Blood Matriarch Liadrin are the set’s two progression-reward Diamond cards. The unlock criteria are as follows: 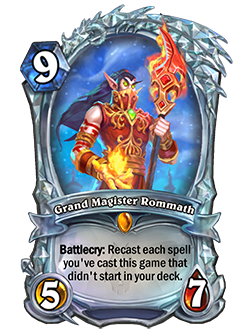 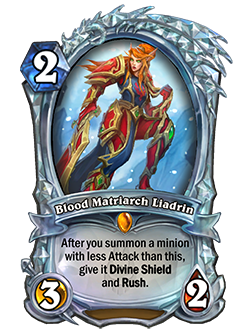 Three more Diamond cards will be available for purchase during this expansion period: Lor’themar Theron, Deathbringer Saurfang, and Lady Deathwhisper. Keep an eye on the shop for more details about those offerings.

Two New Cosmetic Coins That Will Raise the Dead 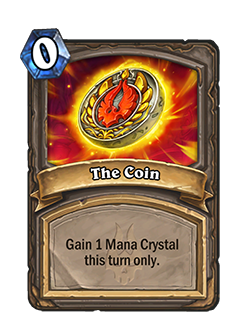 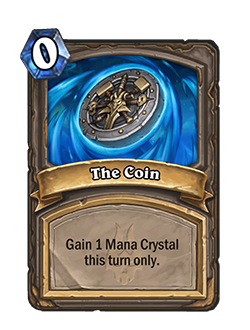