The Patchnotes are coming...on Thursday! It's unclear what might be in the patch, but a few balance changes were teased already.

Quote from Blizzard
Patch Notes are coming this Thursday! 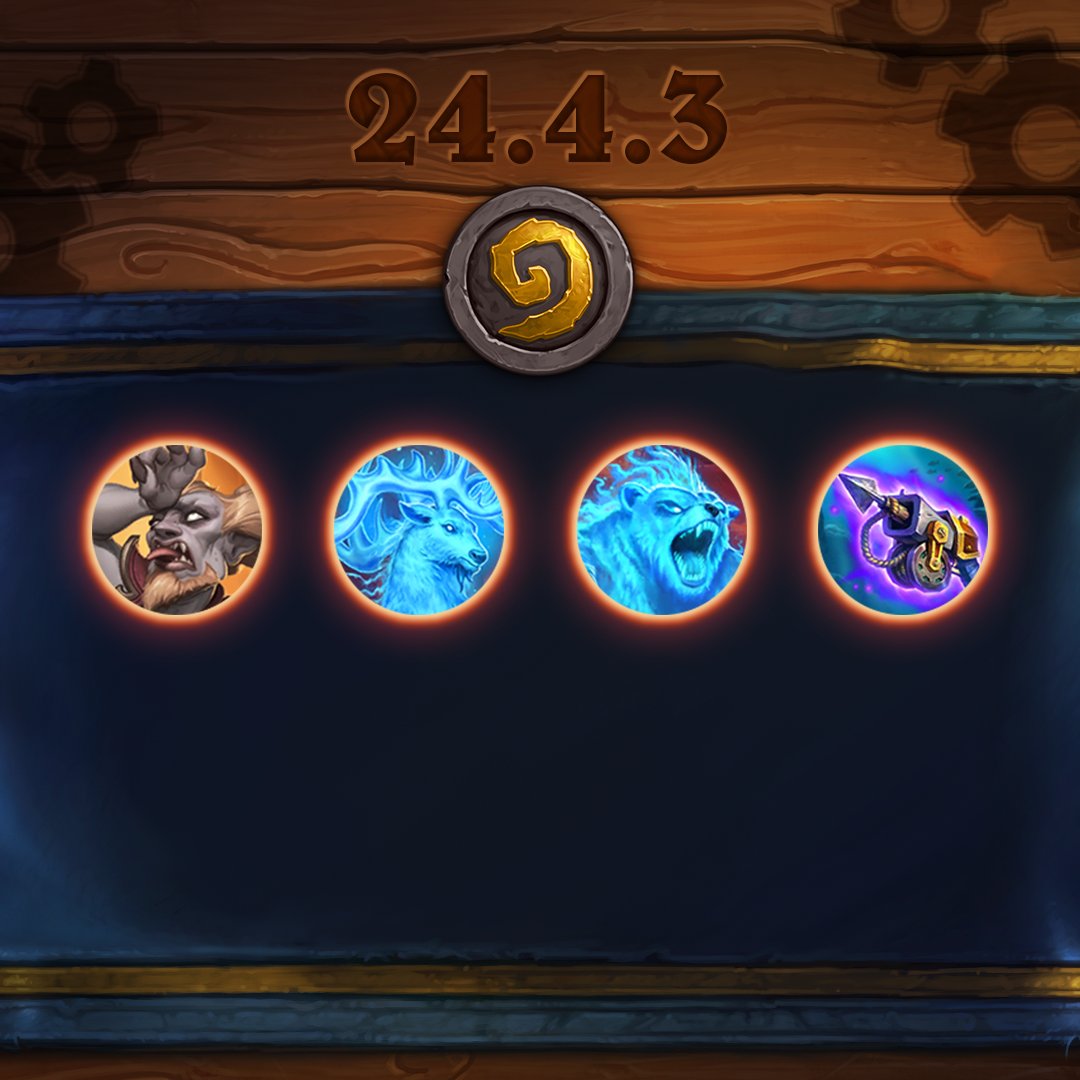