Welcome back to another Double Decker article. While Murloc Holmes is busy looking into the murder, we’re fighting our way through Imps, Wild Seeds, and Volatile Skeletons. Meanwhile wild has been more interested in trying out their recent access to 40 card decks. Why not do some experimenting ourselves? As with every new expansion, we dove into past decks and added some new cards, as well as combined archetypes to try making interesting new deck ideas.

These decks are mostly for fun, but they can work well if you’re dedicated to it. If you’re looking for a fun challenge for yourself, try out one of these decks!

Demon Hunters have historically had decks that efficiently spam super cheat cards while maintaining card advantage. Magnifying Glaive and Kryxis the Voracious provides a new way to do this. Stiltstepper and Fossil Fanatic also make for great value so you don’t have to rely entirely on the former two for draw. Bladed Lady is also fairly easy to cheat out with all the Attack gaining effects. 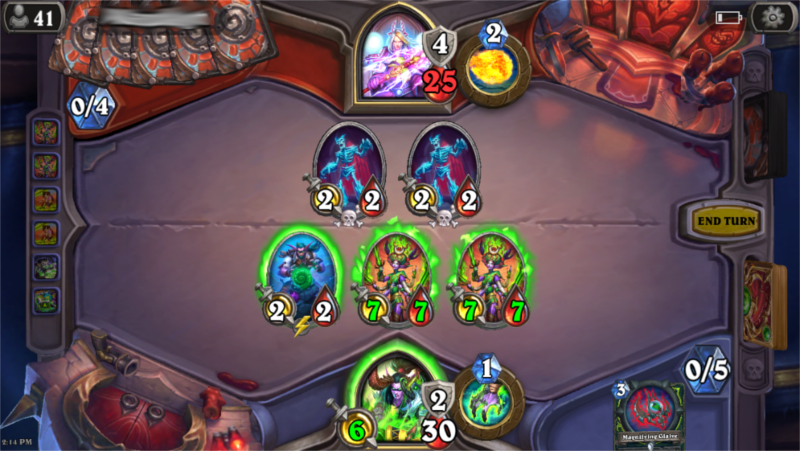 There aren’t a huge number of Deathrattles in this deck, but a few is all you need to make Hedge Maze an unstoppable force. It can be useful at procing the Deathrattles of your Taunt minions. It’s especially a good way to trigger Hadronox without having to Naturalize it. N'Zoth, the Corruptor can also bring back the Taunts if they get taken down. 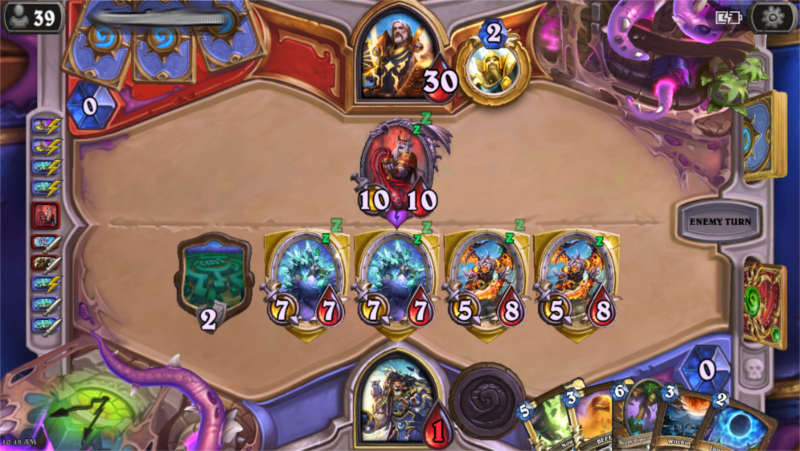 Just enough numbers on board to face tank a big Denathrius

Librams are naturally all Paladin cards, and even in the past they were ran in Pure Paladin decks. Why not go back to them and try it with the new support for it we get? There’s enough cards to support a smaller “buff” archetype. 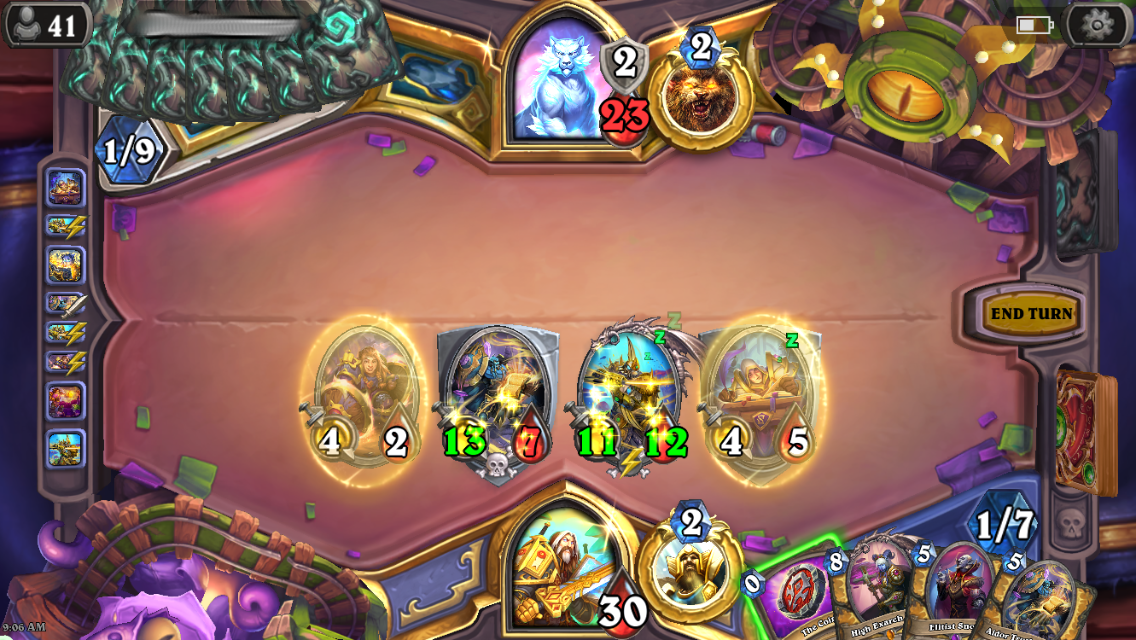 Castle Nathria gave Thief Priest some of its strongest support. Now is a good time to try it out in wild. Having the control capabilities of Mind Spike and the late game swing of Xyrella, the Devout can keep you in the game while you build up a a combo with your opponent’s own cards or steal them with The Harvester of Envy. 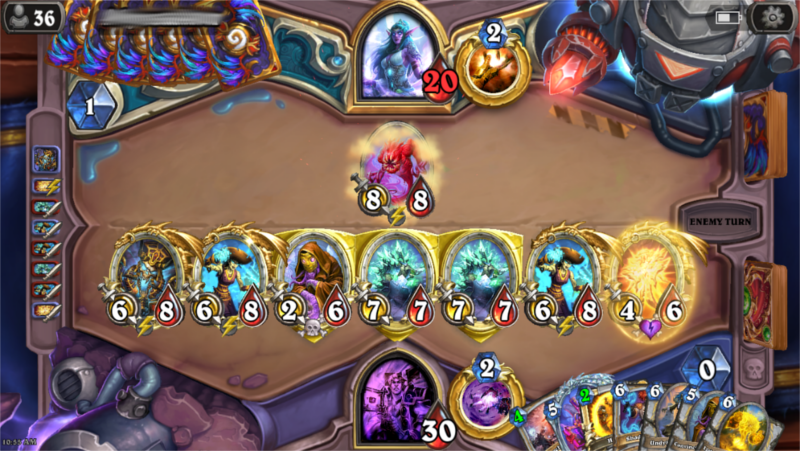 Let's see how YOU like playing against Rez Priest.

In standard people are trying to min/max the coins out of Loan Shark to get the biggest blade out of Necrolord Draka. Thankfully, wild has far better ways to play excessive cards for miracle combos. Galakrond, the Nightmare’s Battlecry and Lackeys, Heistbaron Togwaggle’s Wondrous Wand , and Umbral Skulker’s coins finishing of the opponent with the Maldraxxus Dagger far easier than in standard! Edwin VanCleef and Sinstone Graveyard’s Ghosts can get quite big as well. 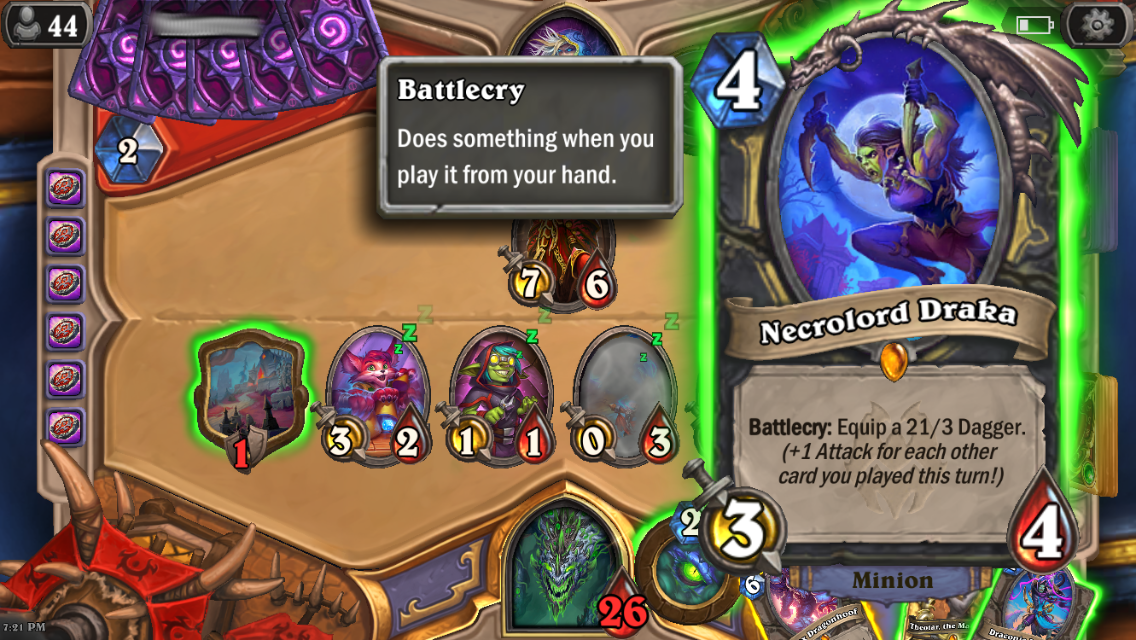 Win or Lose, it doesn't matter. What matters is sending a message.

There are plenty of good Evolve related cards and targets in wild, and Shamans now have even better ones! All the high cost token generators can fuel Convincing Disguise’s Infusion effect. Elementals can make for solid minions that don’t rely on evolution to be good, like Cagematch Custodian pulling out Boggspine Knuckles. 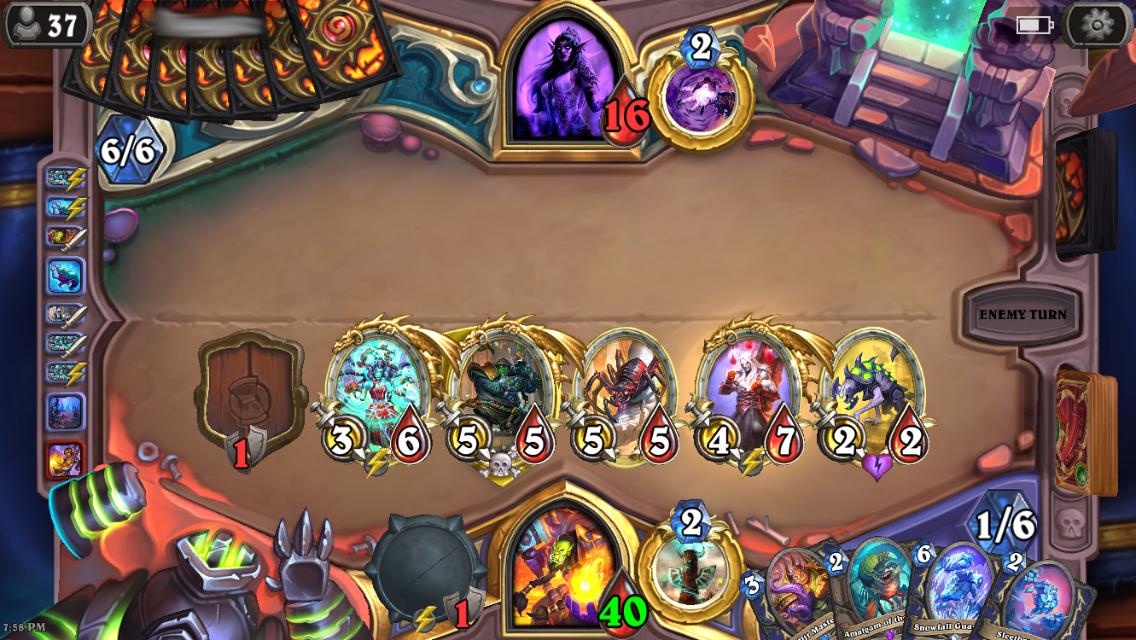 Imps are finally strong, maybe a bit too strong. Perfect for Wild games! Rafaam’s new form allows him to finally fight along side his masterpiece; Galakrond, the Wretched. Every single Invoke card generates the Imps needed for Vile Library and Impending Catastrophe as well as efficiently supply the sacrifices for Infusion effects. This acts more as Imps supporting Galakrond rather than the other way around, so it’s a little bit less aggressive. But that just means Galakrond himself, Kronx Dragonhoof, and Sire Denathrius can serve as good finishers. 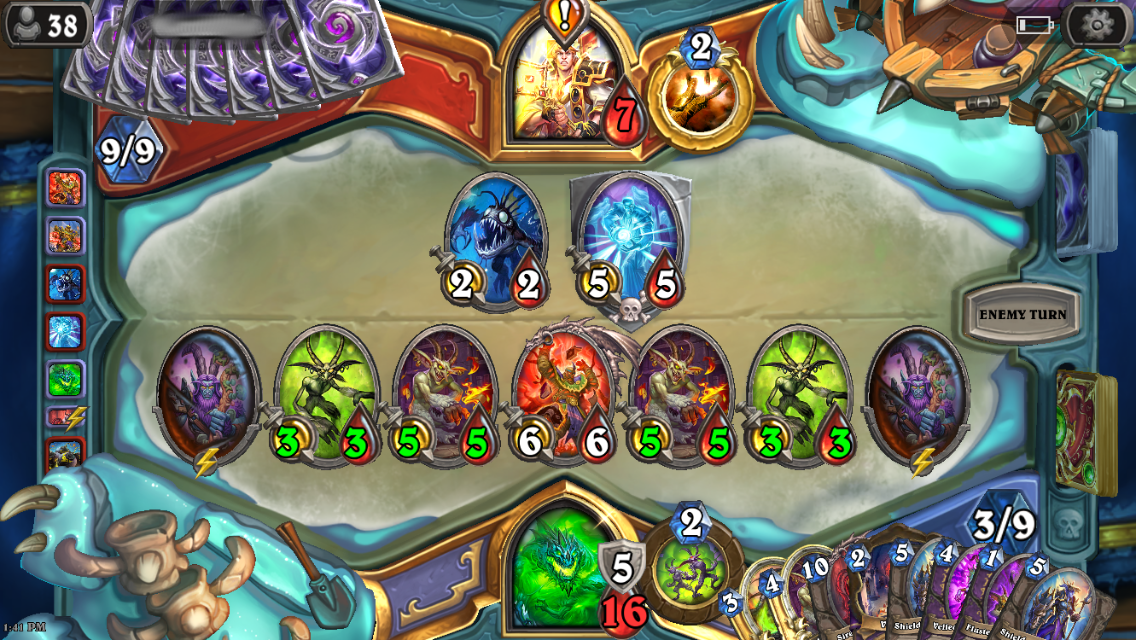 Something about this just feels right.

We hope you like these ideas for updated decks and combination archetypes to try out in Wild. We plan to continue presenting ideas for these kinds of decks whenever new cards are released. If you ever want a break from using the same decks everyone else built, try to challenge yourself by merging archetypes and making a successful combination of cards that can rival the power of decks in the meta!