The first day of the new month and a new Season, the 101st Ranked Season! Of course everyone is far more interested in the expansion that is about to launch, Murder at Castle Nathria.

That expansion will launch on Tuesday, so we have pretty much 1 full Season to have fun with the budding Murder at Castle Nathria meta. As always, good luck and happy laddering this month!

A new month also means we all received our ranked rewards from last month. You can let us know in the comments if there was anything particularly cool you got from the reward boxes (the packs will have to wait till Tuesday)! 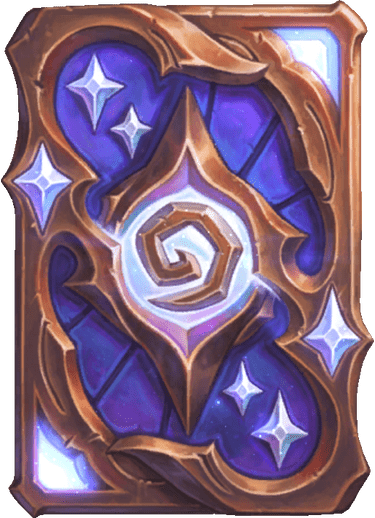