This patch is LIVE!

Hearthstone’s next expansion, Murder at Castle Nathria, goes live on August 2! The new expansion includes 135 all-new cards, featuring 10 Legendary suspect minions, the new Infuse keyword, the all-new Location card type, and more! See all the new cards in the official card library today and don’t forget to get your pre-purchase bundle before the expansion launches. 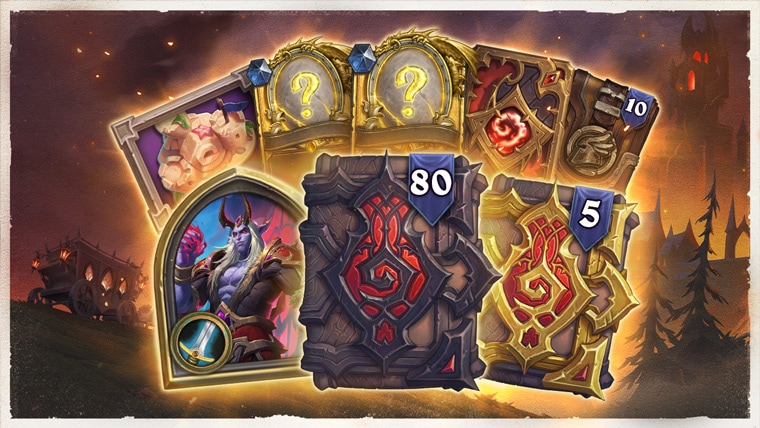 With the launch of Murder at Castle Nathria comes a new Rewards Track with tons of cosmetics, XP boosts, packs, and a huge infusion of Gold! Check out our Rewards Track Refresh blog for all the details.

Starting with Patch 24.0, all players will have access to the base Battlegrounds Emotes. Players will also be able to obtain special Emotes that they can equip over the base emotes in their Battlegrounds Collection. The first set of Battlegrounds Emotes – Mystery Mayhem, will be a collection of Nathria and murder-mystery themed emotes that will be available one week after the expansion goes live! Whether you’re sweating like a suspect or casually sipping on some tea, it’s got just the emote for you. 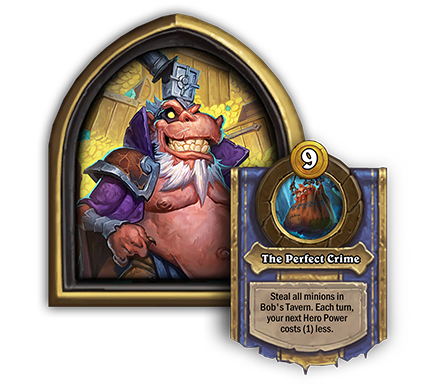 Players with Battlegrounds Perks will have early access to Heistbaron Togwaggle ahead of his formal release on August 9. 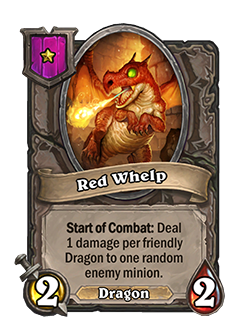 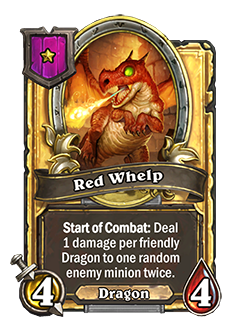 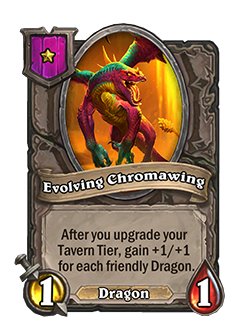 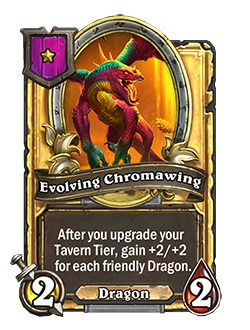 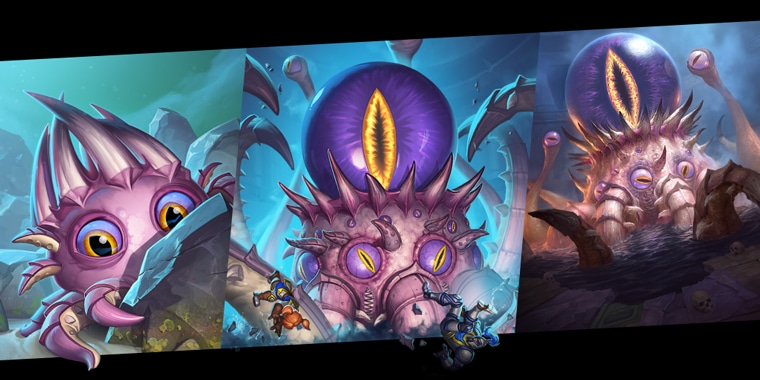 Sensing that its Old God brethren had awakened, the ancient one C’Thun has emerged from its prison to begin its own assault on Mercenaries! Defend your Village and tame the final Old God in this limited-time event, starting on August 16. The event will consist of 10 special Tasks centered around the Old God C’Thun. Two new event Tasks can be unlocked on each of the first five days of the event, but you have until September 6 to complete all 10 Tasks. Completing all 10 Tasks will get you the C’Thun Mercenary, a random Golden C’Thun Portrait, the Diamond C’Thun Portrait, and 700 Mercenary Coins! Dragons and Protectors will be important for protecting your Village from C’Thun’s wrath. 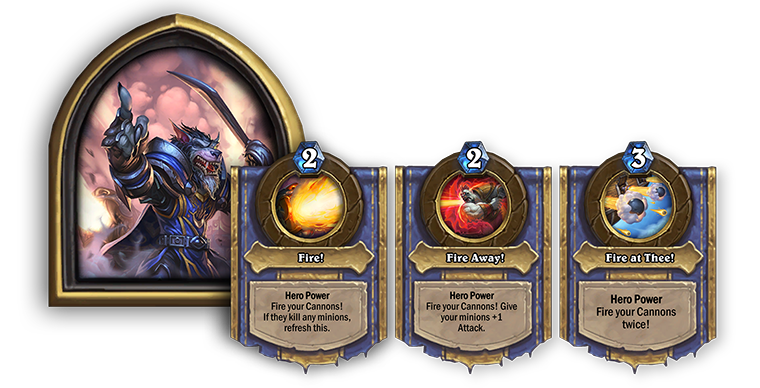 On August 2, when Murder at Castle Nathria launches, all current Arena runs will end and a new Arena season will begin. The eligible card sets will rotate so that the following sets will make up the Arena card pool:

Players can now favorite multiple heroes from the same class in the Hearthstone Collection Manager. If a deck has no specific hero assigned to it, a random hero will be used each game. By default, the random hero is pulled from your pool of favorites, but you can also opt into total randomness by unchecking the “Favorites Only” toggle on a deck, expanding the pool to all eligible heroes you own, just like with card backs. The “Favorites Only” toggle starts checked, but if you decide to uncheck it, we leave it unchecked for future decks you create.

It is once again an amazing time to come back to Hearthstone! The quest rewards and free deck offered to Returning Players are no longer limited to once per account. Anyone who has been gone from the game for 120+ days will receive the Returning Player rewards, even if they've gotten them before! Let your friends know!