This patch is not currently live.

A patch has been discovered on Blizzard's servers. It is not yet available for download via the Battle.net client. This patch contains the new Tavern Brawl gamemode, three new cosmetic heroes, and a set of Brawl-specific cards. Read on for more information!

If you are unable to view the animated images in this post, you'll need to use an up to date browser. We recommend Google Chrome.

We've got video footage of the new shop, collection manager, and hero picker! Check out the video below to see how purchasing the new heroes will work, how you can assign heroes and card backs to your decks individually, and the new heroes on the play screen.

Three new heroes have been added to the game. Their animations can be viewed below. 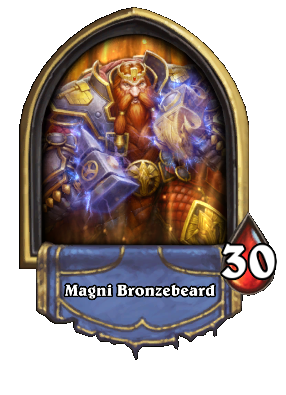 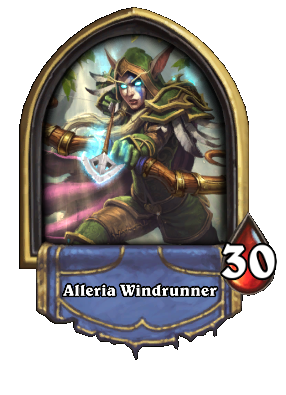 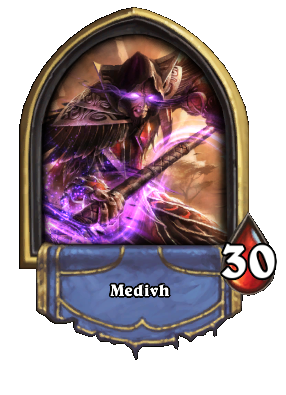 All the new cards added in today's patch can be found below. Some are tagged as Brawl-specific cards, others come from the credits set, and there's even a couple of cheats. Read on for explanations of each card set. 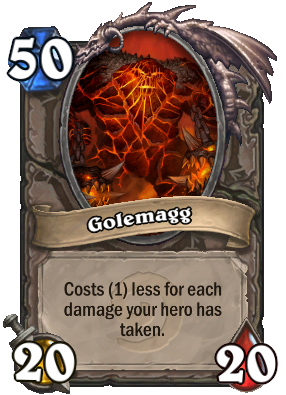 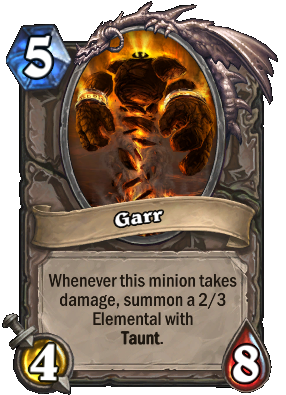 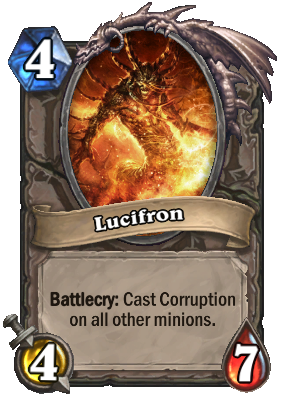 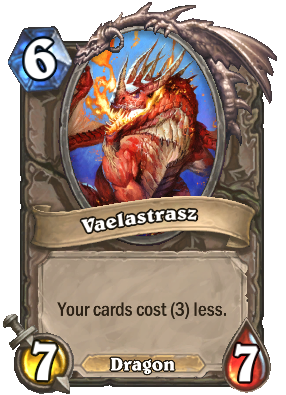 These cards are all a part of the "Tavern Brawl" set. It is likely that we will receive these in premade decks during certain brawls.

The following cards are a part of the credits set. They are displayed on the in-game credits reel and are very likely not playable.

The following cards either have an internal client use or are used for testing the game.

Gifts from the Galaxy!  This card back is truly out of this world. Awarded through the Samsung Galaxy Gifts promotion!

We aren't sure how this promotion is going to work, but according to the client, it is triggered through "login_device". This is the first time this trigger has been used - no other rewards look like this.

Check out the new voiceovers for each hero and their background music!

All the new heroes added in today's patch have their own custom hero trays. Click to expand. 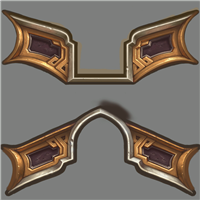 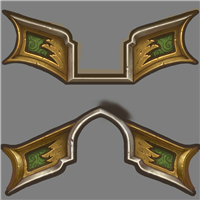 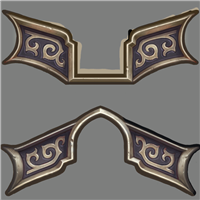 The three new heroes each have their own new theme music.

Tavern Brawl has added a few new songs into the mix. Listen below!

Each new hero comes with their own unique card back to add to your collection. You can see them all animated below!

Check out this month's ranked reward, animated, below! 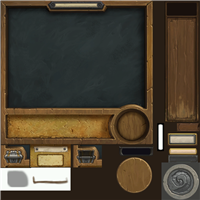 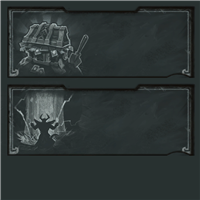 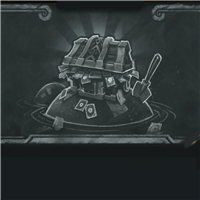 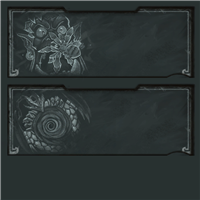 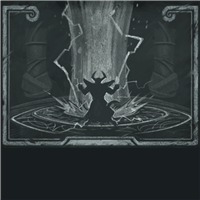 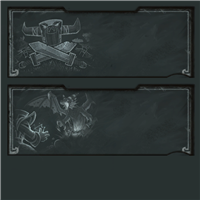 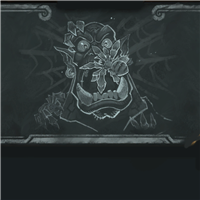 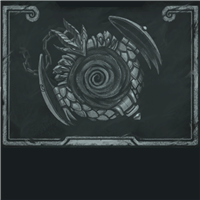 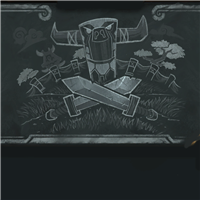 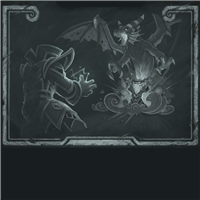 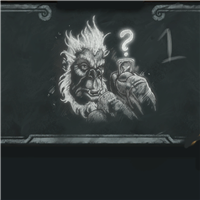 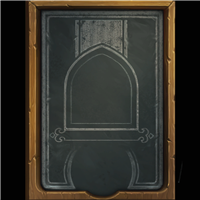 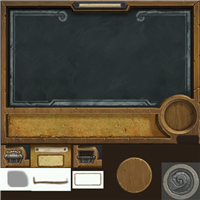 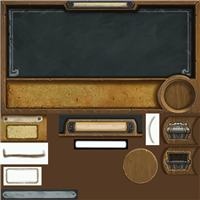 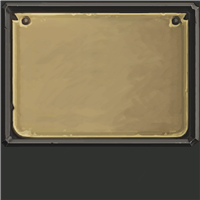 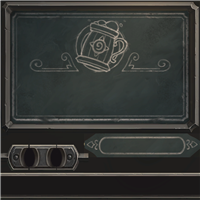 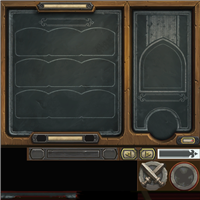 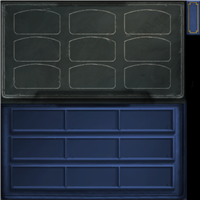 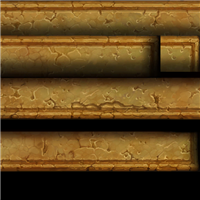