After some sites jumped the gun, here are the Balance changes as datamined from an upcoming Patch, before Blizzard reveals them in the Patchnotes scheduled for tomorrow. Notable is that The Rapid Fire change for Hunter is not just a cost increase but also a Damage increase and that on top of all the nerfs, there is a buff to Rokara, the hero, going from 5 armor to 10 armor. 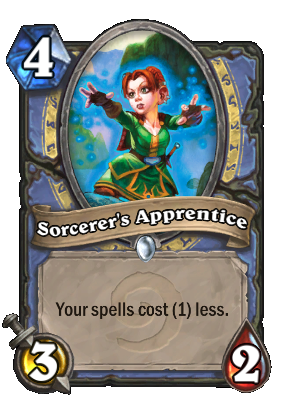 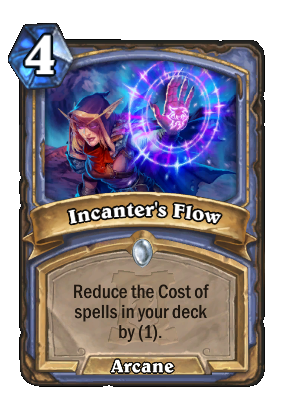 Of note, not just the Cost was increased, so was the Damage, from 1 to 2. 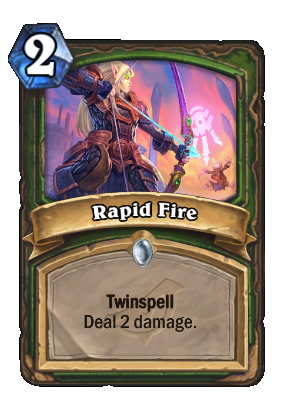 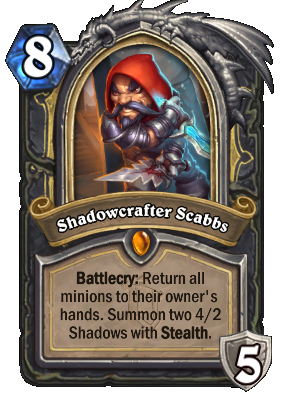 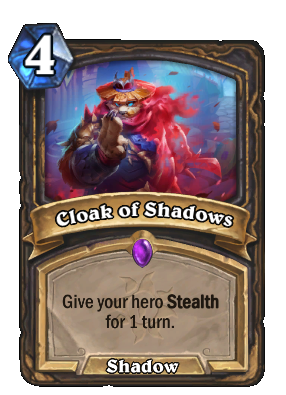 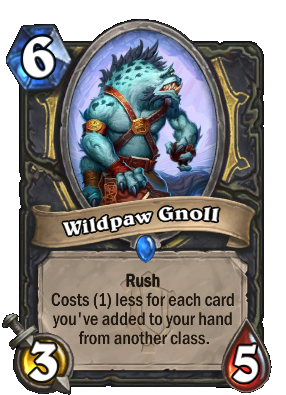 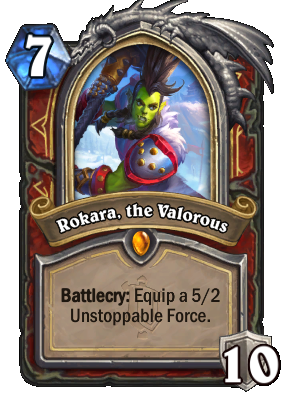