At the end of the first week we have Lunaloveee's PvP Tier List, quite possibly the most OP Hearthstone Mercenary and some questions for you! 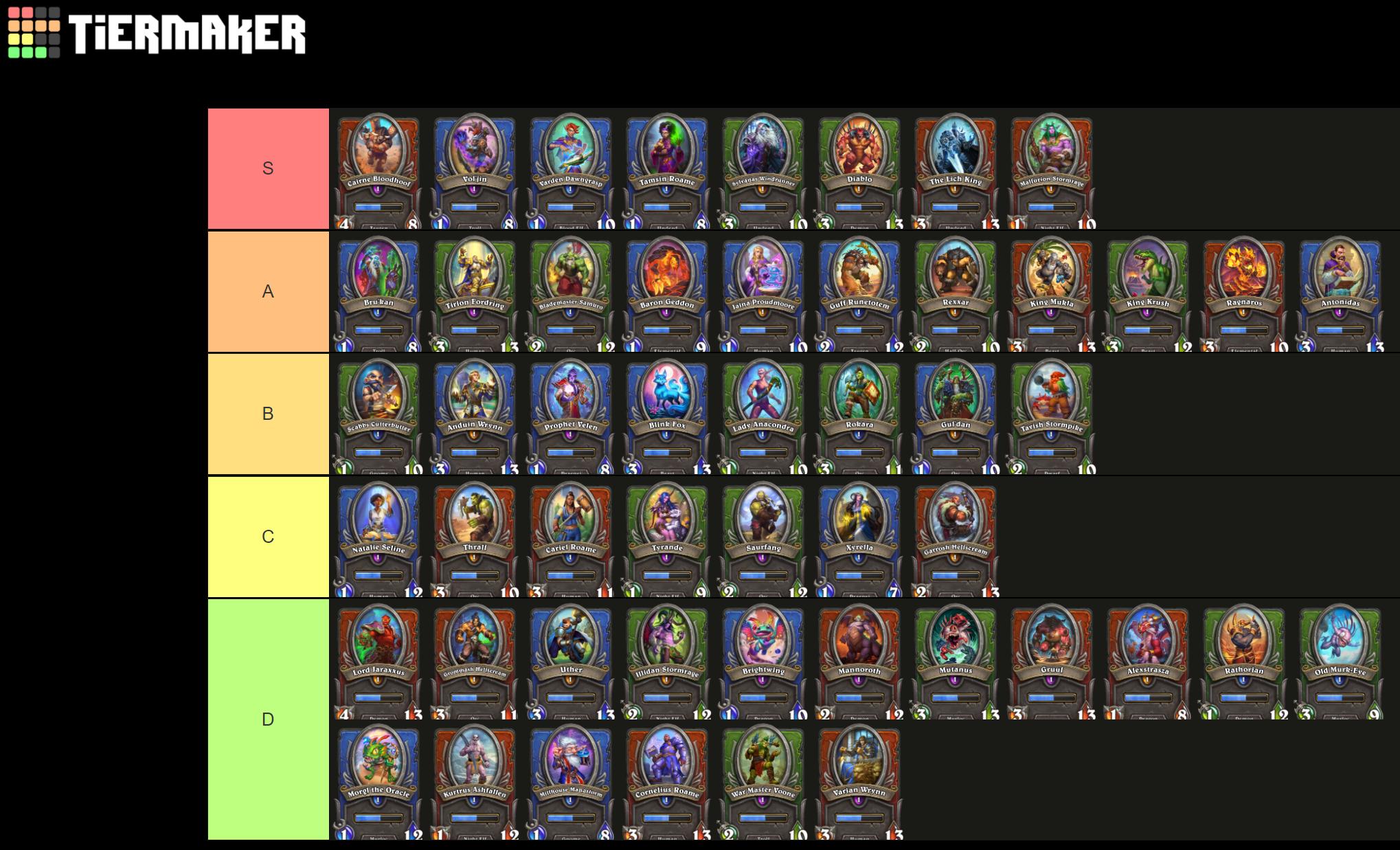 The Most OP Mercenary?

The top end of Lunaloveee's Hearthstone Mercenaries Tier List seems to revolve around Mercenaries that either increase or decrease Speed. The concept of Speed Cheating, much like Mana Cheating in constructed, is very powerful because it lets you do things before your opponent has a chance to do things. And when your can act before your opponent does, his Mercs usually die. Which brings us to Cairne Bloodhoof. 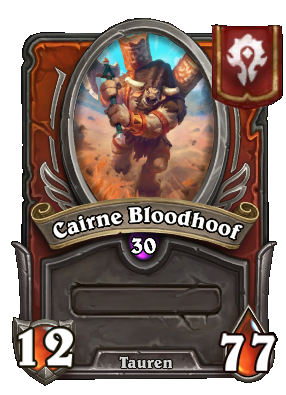 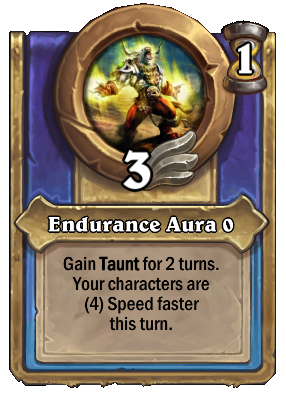 Cairne's ability to speed everything up for your whole Party with his ability Endurance Aura 5 is incredibly strong, which lead Lunaloveee to comment that Cairne Bloodhoof was probably the most OP Hearthstone Mercenary. She also commented that his inclusion in basically every high level Party means it sort of turns into a coin-flip simulator with whoever gets their Endurance Aura to go off first, winning the game.

One Week In - Questions

At the end of the first week, we'd love to know your thoughts on Hearthstone Mercenaries, since the game mode was under fire in parts of the community, but seems to have had people play it a lot too once it was launched and people could play it for themselves.

Hearthstone Mercenaries introduces the grind to the game, where you are expected to play certain Bounties a bunch of times to gather resources or to complete Tasks. Some people love to just spend an hour running the same Bounty a bunch of times and to see their work rewarded with real progress. That's not for everyone, as some people would prefer to just get the Mercs from the start and all done and just make the choices and do the Bounties as challenges. So, love the Grind or hate it?

Who starts your Party?

Which Mercenary would you add to the game?

A lot of the Mercenaries in the game are known lore characters, and a bunch of them are the new Mercenaries we were introduced to this year as part of the Year of the Gryphon in Constructed. But, obviously more Mercenaries will be introduced, so who would you like them to add? It could be a lore figure, a minor NPC elevated to a major role, or just a set of abilities with a to-be-decided name. So who would you add?