This week's brawl is Cloneball!

The legends of Azeroth are playing Cloneball! Your team is random legends, each cloned four times! Go get 'em champ!

A Year of the Phoenix Card Pack for winning the Brawl once. 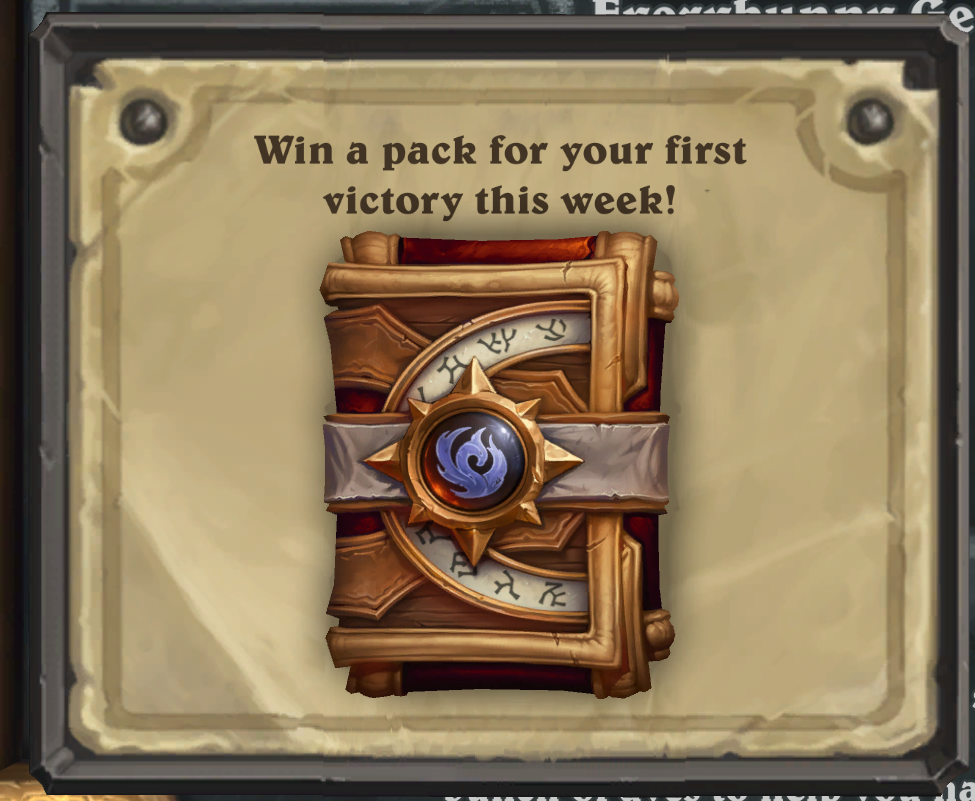