We're moving on to Week 2 of the Grandmasters season. With 8 cards nerfed this week, we look forward to seeing if there's a shift in the tournament meta. The tournament features a continuation and further adaptation of the revamped format that we saw last season. We have recapped it below. 48 players will compete -- including some newly crowned Grandmasters for a total of eight weeks. Prizing for the Season includes $500,000 and of course the right to compete at the World Championship later this year. All the competition can be viewed over on the Hearthstone YouTube Channel. 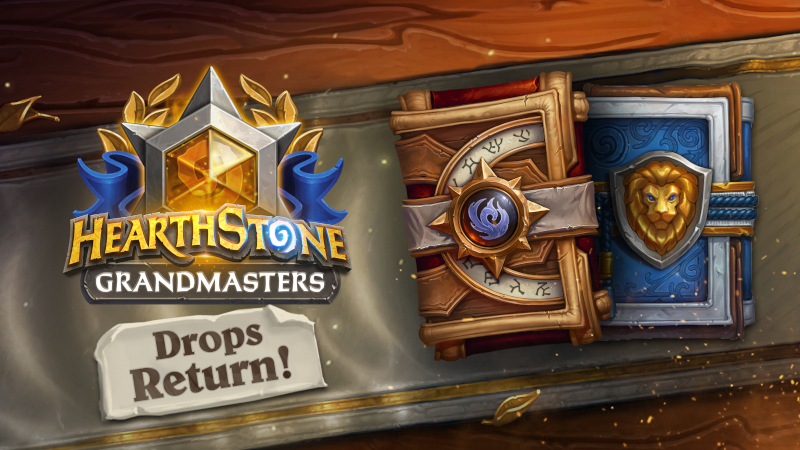 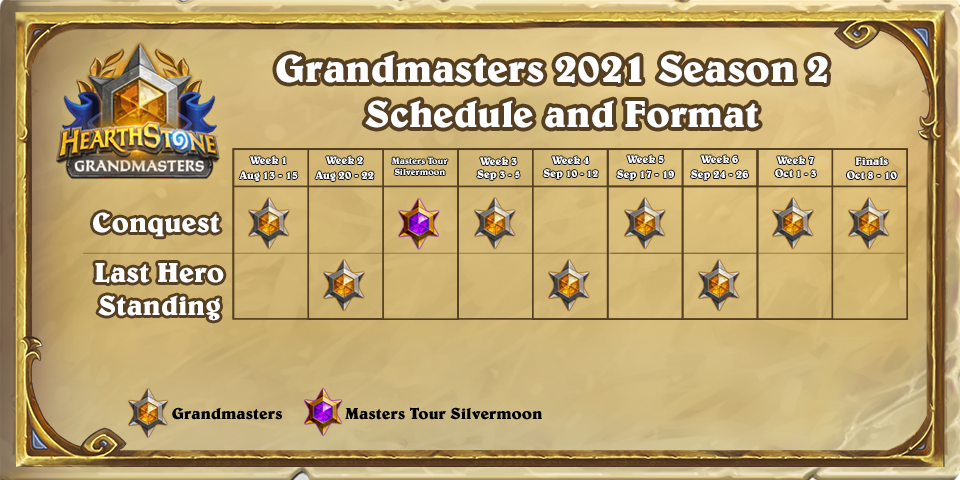 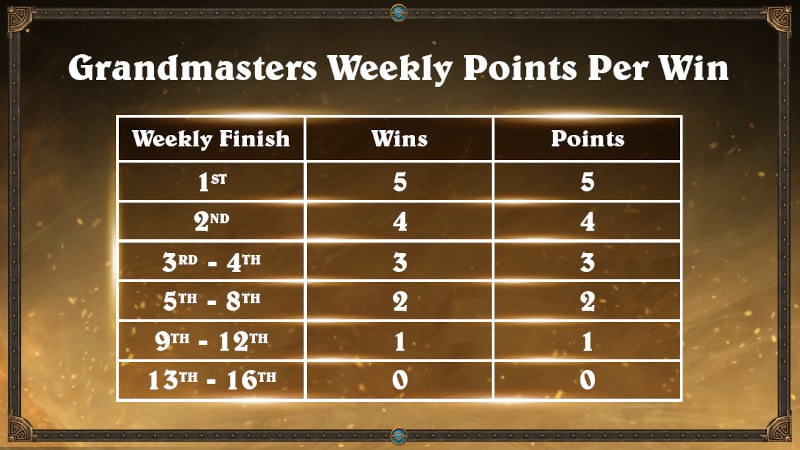