Updates (Times in EDT)
3:00 PM: There are reports that some players are missing Naxx wings and cards that they previously purchased.
2:43 PM: Arena has temporarily been disabled due to some server issues. (Source)
2:25 PM: Added update to "Watch and Learn!" - It is a daily quest which rewards a card pack, not an achievement.
1:54 PM: Patch is now live! Restart your Battle.net clients to get the patch if you haven't received it.
1:36 PM: Official patch notes are live. Patch should be hitting clients soon.
1:05 PM Mar 31: New card back! Cupcake.

The April 2015 ranked play cardback has been revealed! (Source)

We're still not sure where that Ninja cardback we datamined comes from. 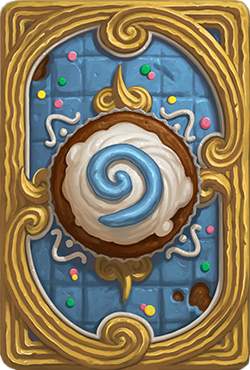 The official patch notes went live on the launcher. The patch is also live. BRM is not open yet though, that comes in a couple of days.

The Blackrock Mountain Patch has appeared on the download servers. It is not yet pushed to clients.

We are not sure where the Ninja card back is rewarded from, but it is quite possibly next month's ranked season reward. 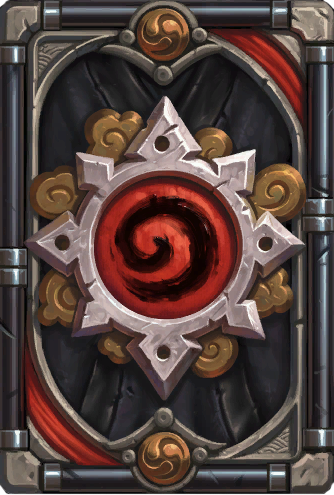 We've imported all the boss cards, check them out! 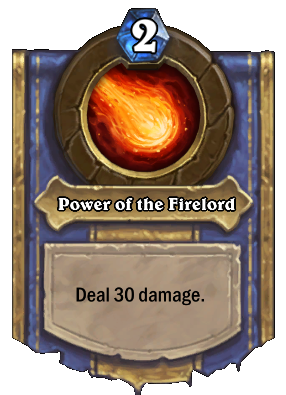 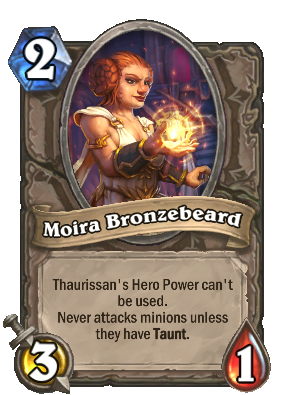 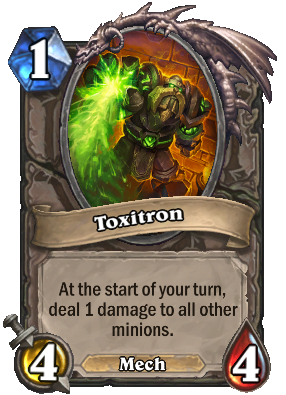 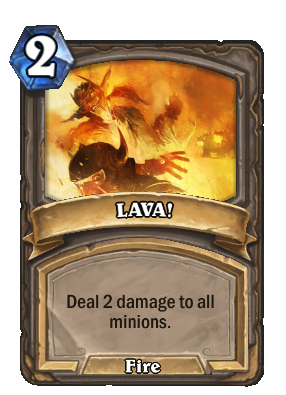 Below you will find voiceovers for all the new bosses, and a special set of voiceover for the Ragnaros playable hero.

If you'd like to read the text from these videos, head on over to our Boss Voiceover Strings thread.

Four new musical tracks have been added to the game.

Each boss in Blackrock Mountain rewards you with a card once defeated. Defeating the Heroic versions of the boss fights rewards you with the ability to craft the golden version of the same card. Below you can see each boss, their hero power, and their card reward.

We've got information on the class challenges!

There are new assets in the client relating to Hearthstone on mobile, including two achievements which reward card packs.

A new achievement quest has been added which rewards you with a classic card pack for watching a friend win a game.

There were a few wording changes to cards that are not included in the Blackrock Mountain set.

Below is the flavor text for all the new playable cards.

New art in the client! You can find some of them below. 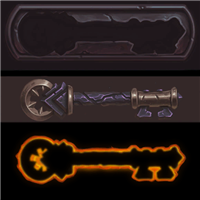