After a long weekend off, Blizzard continues with the reveals! We were waiting for more than the 4 cards that were revealed, but this seems to be it for today! 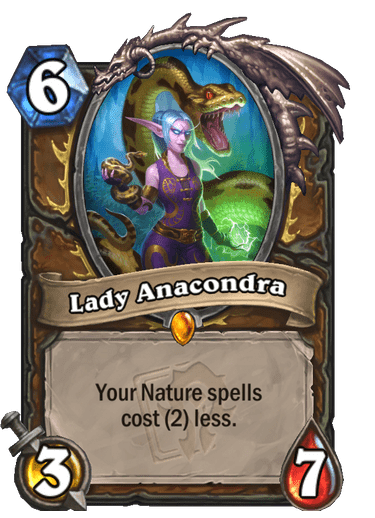 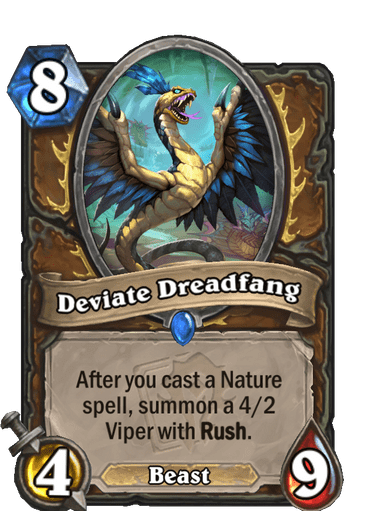 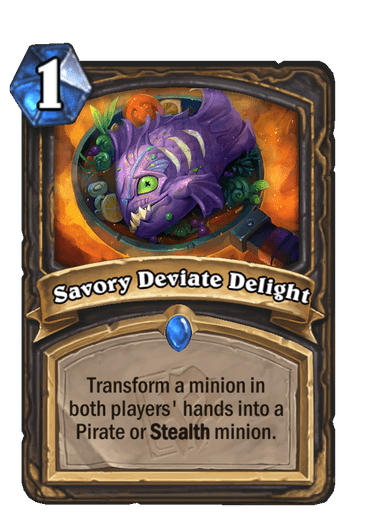 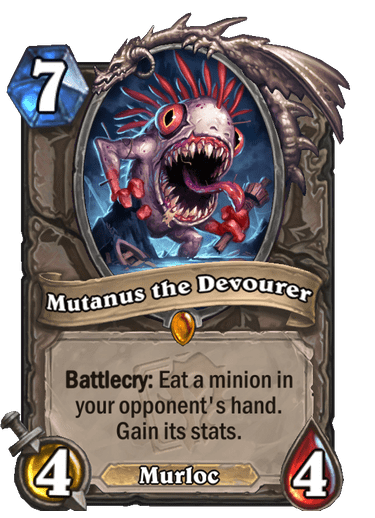 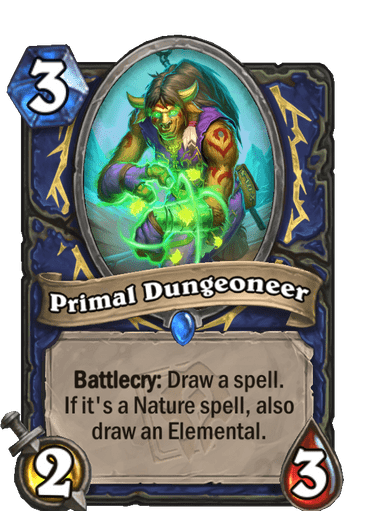 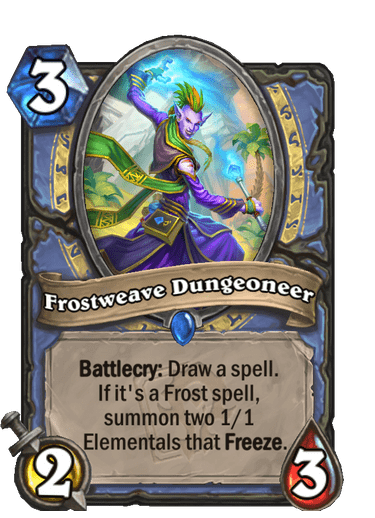 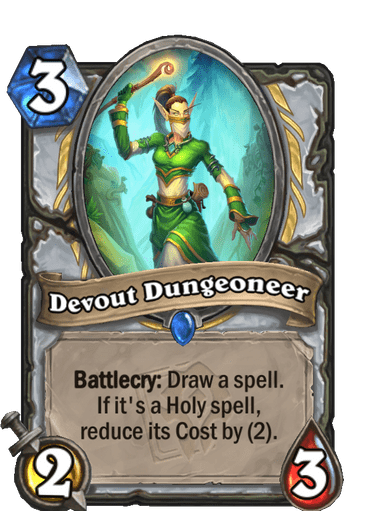