Wailing Caverns will launch on June 3 with 35 brand new cards (66 in total).

Blizzard just revealed a preview of the mini-set on the playhearthstone page, what do you think those legendary cards will do? 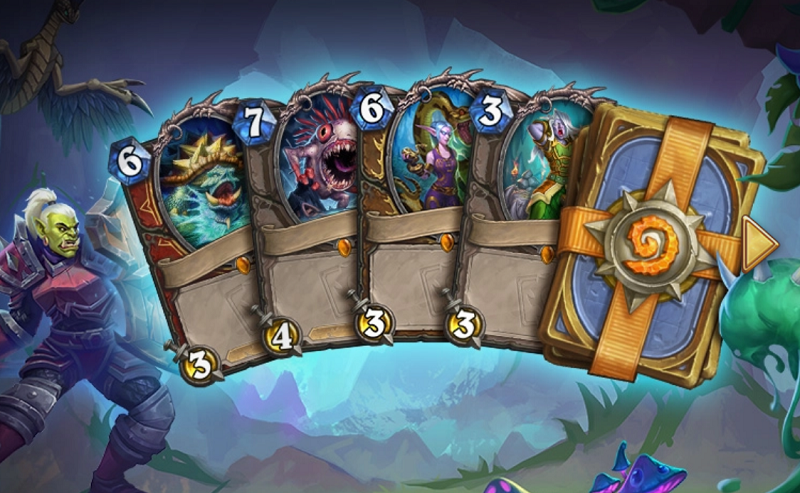