While going through the game data, the HearthPwn staff found something highly interesting, a new card set named "Wailing Caverns" mixed in with other new sets, like Forged in the Barrens, Legacy and Core! 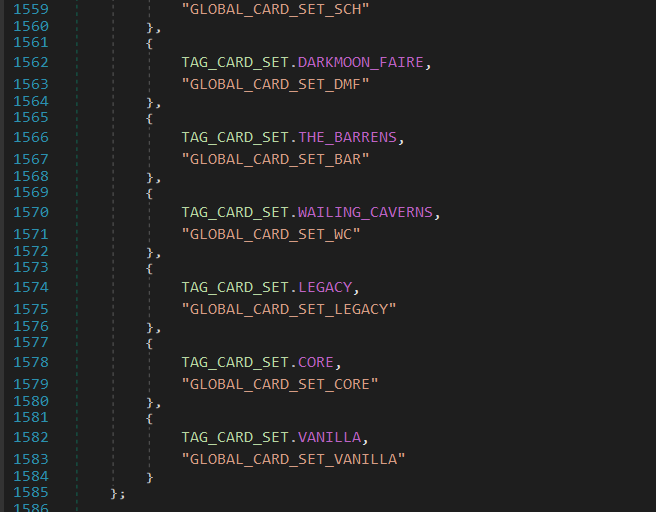 Truth be told that any Card Set name found here would have been interesting news, but this set in particular is interesting, because it has a very obvious link to the Barrens area in Warcraft. Wailing Caverns is one of the very first dungeon instances you can enter in World of Warcraft and is located in the middle of the Barrens. 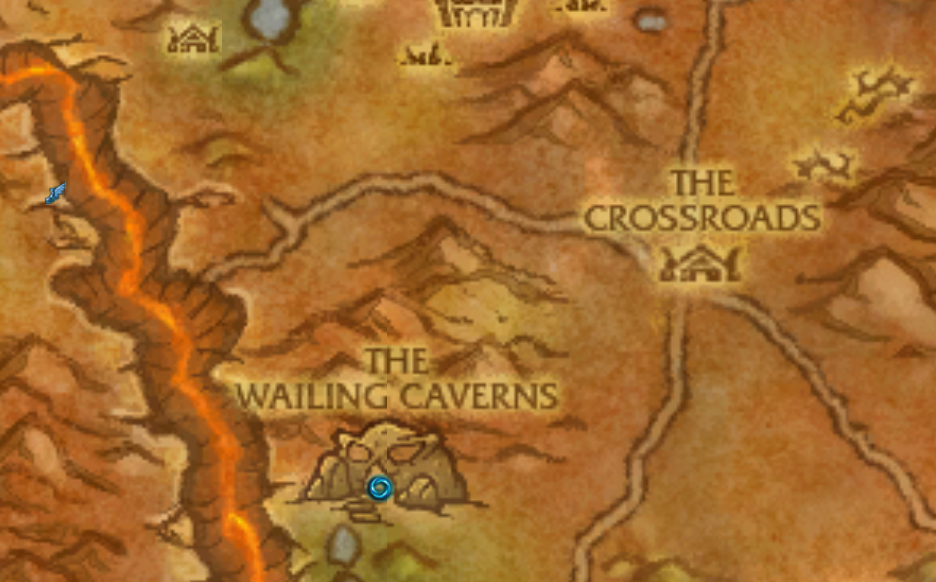 In fact, it is such an integral part of the zone, that it is featured in official art Blizzard released for Forged in the Barrens, yet almost nothing of the card set deals with the Wailing Caverns or the trouble that emanates from it. Contrast this to the many references to the Quilboar and the Razorfen dungeons and the lack of mention is downright suspicious. 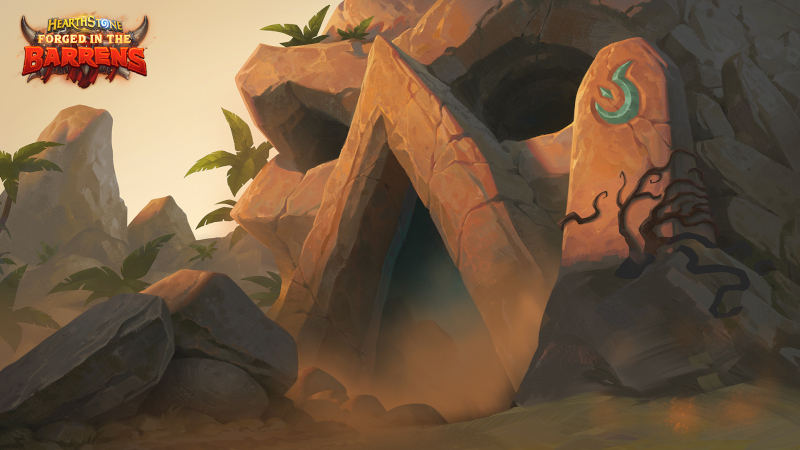 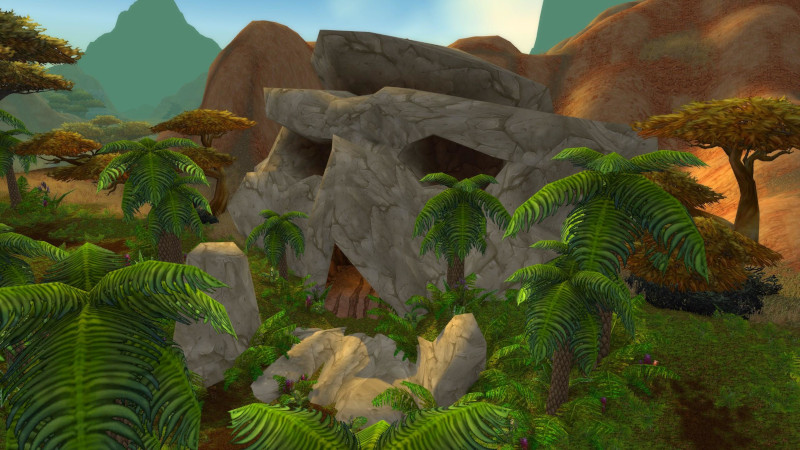 While Blizzard has yet to announce anything to do with Wailing Caverns, it seems clear something will be done with the area, given the art and the datamined set name. Leave a comment with your thoughts and ideas about what this all could mean and what features from the Wailing Caverns you would like to see in Hearthstone!