Antony Giusto just revealed a new Forged in the Barrens card: Sword of the Fallen 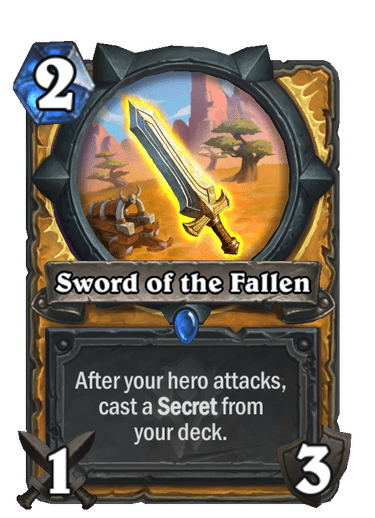