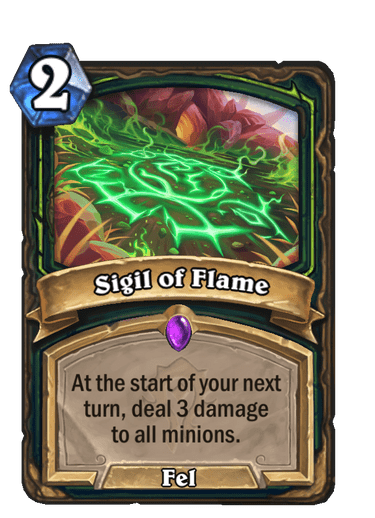 For those curious how it looks in-game, there's a new icon (similar to the trigger lightning bolt on minions) that appears in your Secret zone. Mousing over it displays the card (to both players, it's not secret).