We have gathered here the cards that were revealed to be part of the new Core set. Check it out! 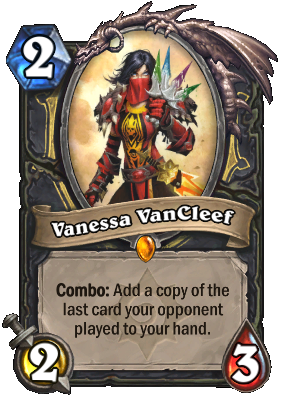 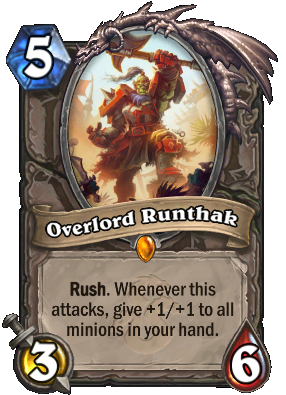 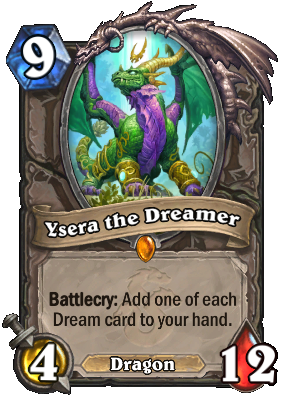 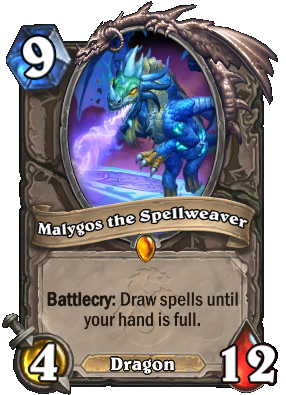 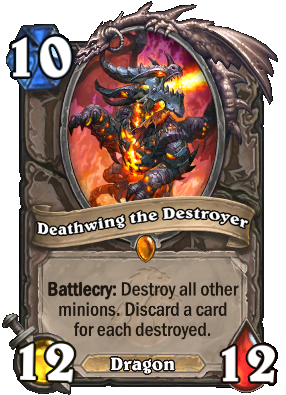 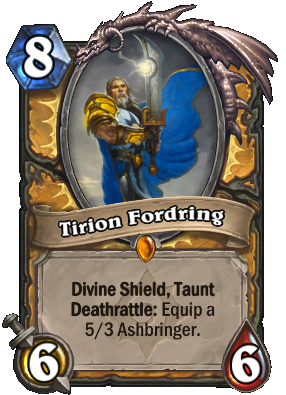 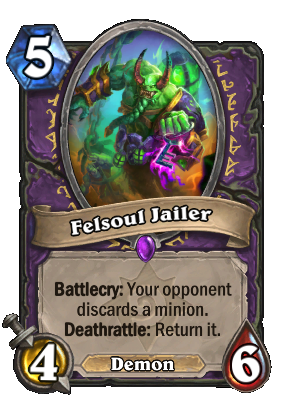 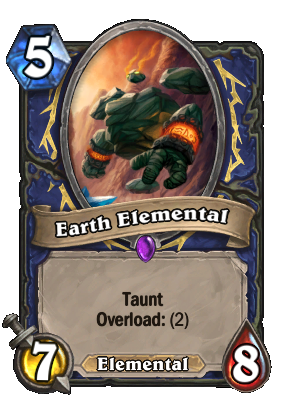 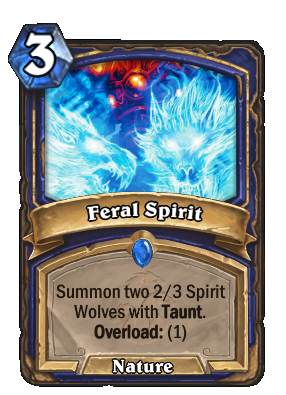 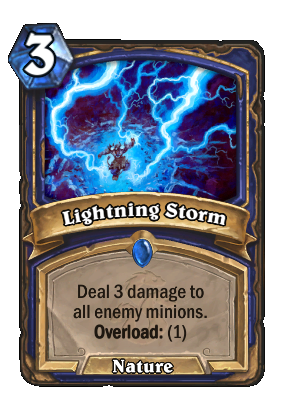 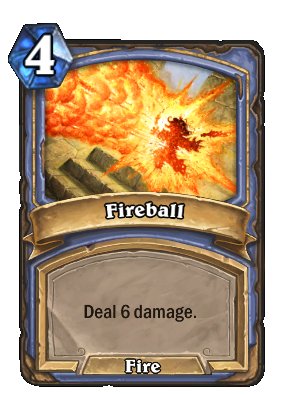 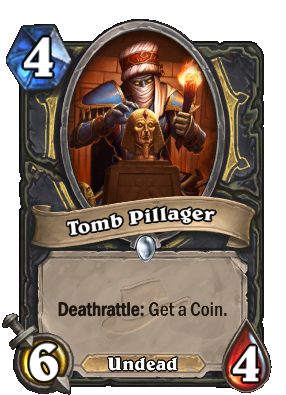