New Hearthstone Expansion and Logo Leak? Forged in the Barrens

There has been a growing rumor the past couple of days that has suddenly become far more intriguing with a new leak. We present the evidence we have so far below!

What It Started With

A leak of sorts started with a post in several media in Chinese, about the name of a video file. Part of the name of the file contained the name "Forged in the Barrens". It can be seen below in a tweet and in a screenshot from the Chinese forum NGA.

The file name of the trailer. So the exp's name is likely to be Forged in the Barrens? pic.twitter.com/pdeNYiFsdm 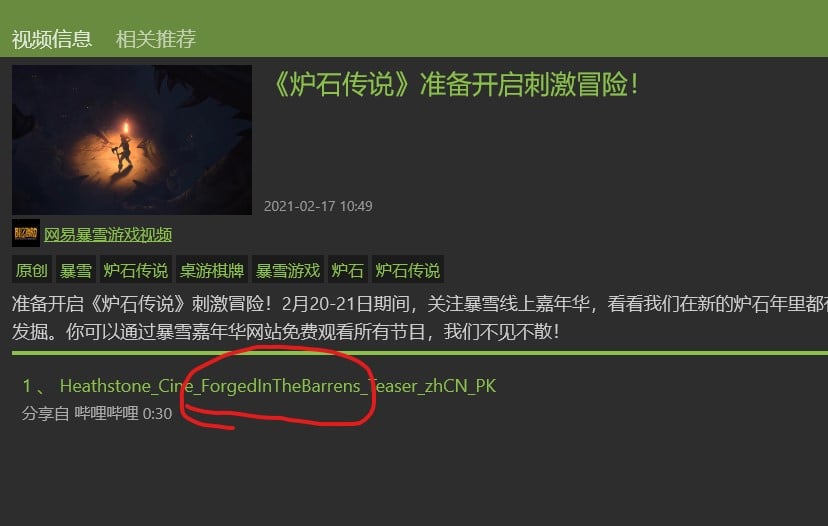 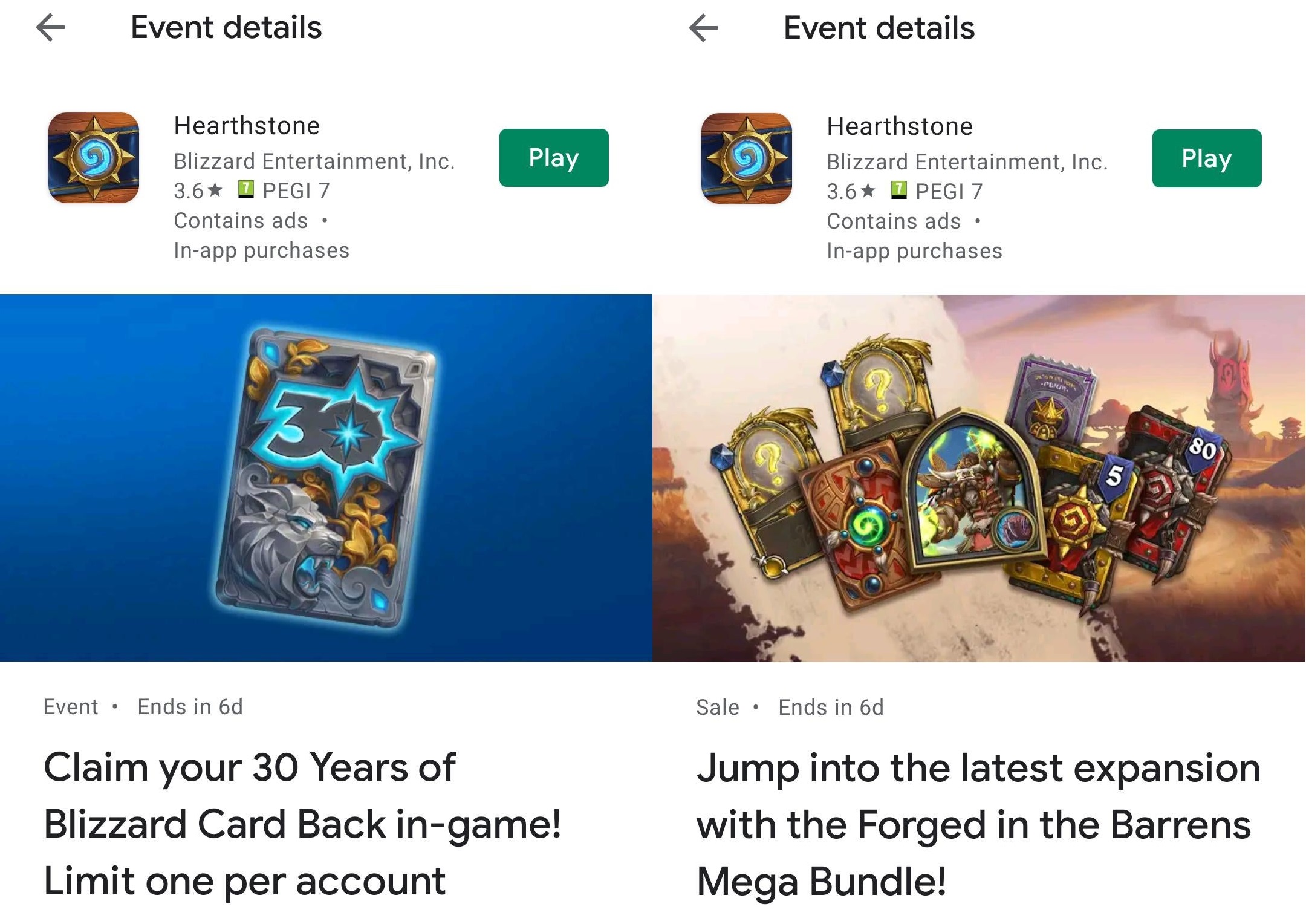