We are hours away from the BlizzConline Opening Ceremony, at 2pm PT/ 5pm ET/ 23:00 CET. We will live recap it in this very post, so keep an eye on it if you want to keep up. We have already gotten some teasers about what we can expect to hear about, so check them out below if you haven't yet.

For tonight's full schedule see our post from last week with all the details as well as a link to the official site.

Otherwise, just use this post to comment with your thoughts and ideas about what's coming! Let's get HYPE!

The Live Recap of the Opening Ceremony

Join us for the Live recap of the Opening Cermony!

A short while ago a new Logo popped up on Reddit, which seems inline with earlier leaks to suggest that the name of the expansion will be "Forged in the Barrens". Come discuss the evidence in our dedicated Expansion post!

This is the loading screen for the Razorfen Downs dungeon in World of Warcraft. It looks eerily similar to imagery in the teaser video above. 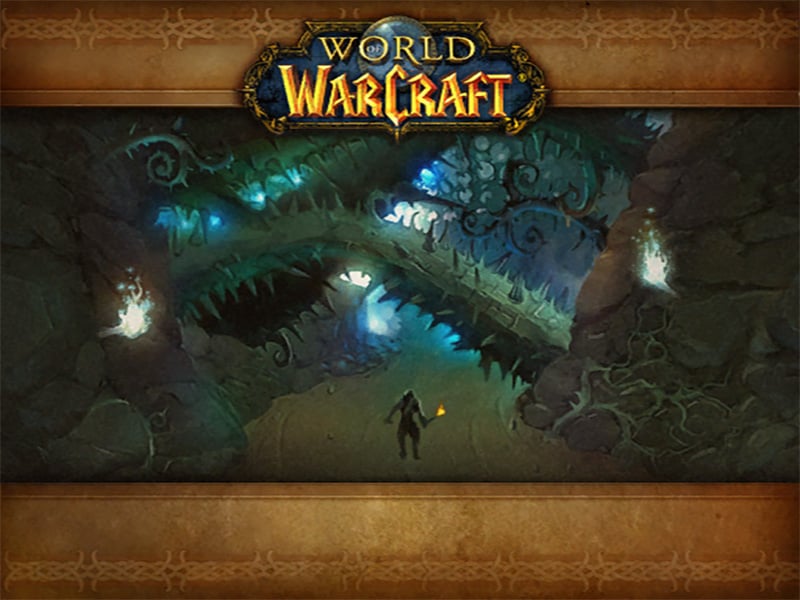 Where will the Hearthstone clock land after the Year of the Phoenix? ✨

Tune-in to #BlizzConline on February 19 - 20 to learn about the upcoming year! pic.twitter.com/x8JOq4dX44