Update 9:03 PM EST: Added video containing partial animation of the Ragnaros' Hammer board clickable.
Update 4:33 PM EST: Added tweet from Zeriyah confirming you must buy the adventure in each region individually.
Update 3:22 PM EST: Made adjustments to the text in the article to make it more readable. Enjoy!

The Blackrock Mountain Adventure has been confirmed at PAX East 2015. It will release in April 2015. We've summarized and organized all the information below from the panel and the official announcement post.

We've got five new cards out of the thirty-one to check out! All these cards are usable in the deck builder. Get theorycrafting! 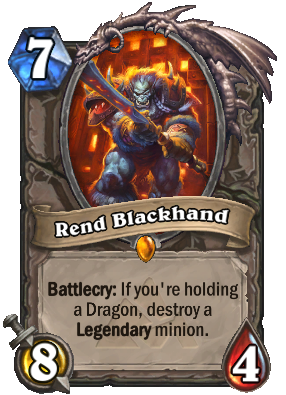 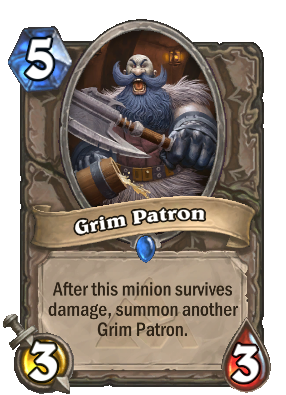 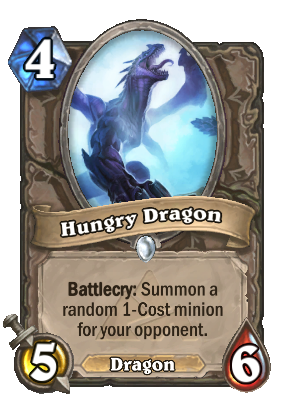 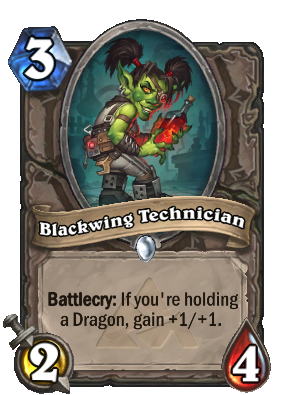 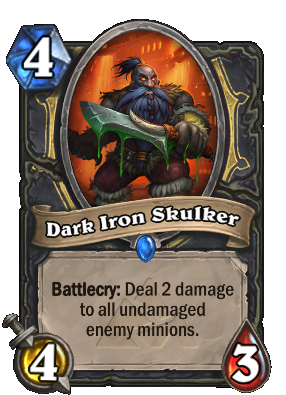 Blackrock Mountain will use the same format as the Curse of Naxxramas adventure, with bosses being inside of wings and the wings being released on a weekly basis. There will once again be a set of class challenges, which will reward your class cards. Heroic mode is also available which rewards a card back upon completion.

There are five wings in Blackrock Mountain, each representing a different place in the mountain. In these five wings reside seventeen bosses. The last three names weren't announced on the site, but if you look into the markup for the official BRM page, you can see their names! Thanks i2lurchi for the tip!

Three new upcoming card backs which are blackrock themed are going to be available to players. 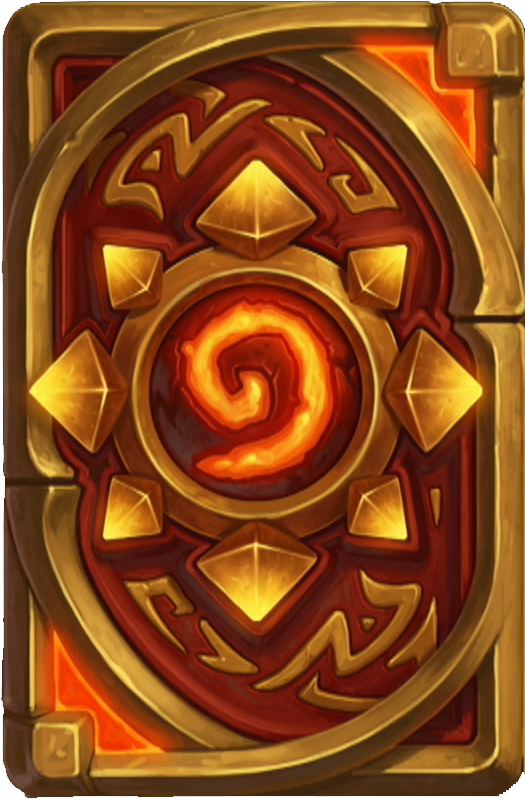 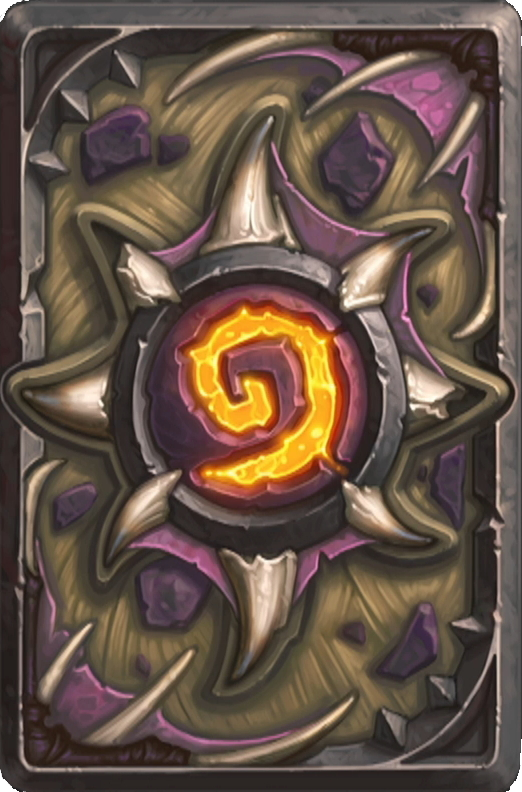 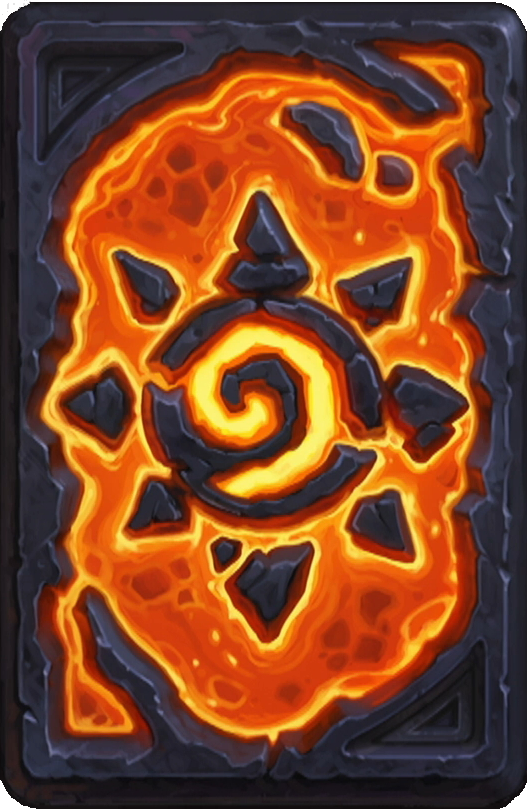 A new Blackrock Mountain themed gameboard will be introduced in the adventure. Below you can see Coren Direbrew, the first boss in Wing 1, Blackrock Depths. 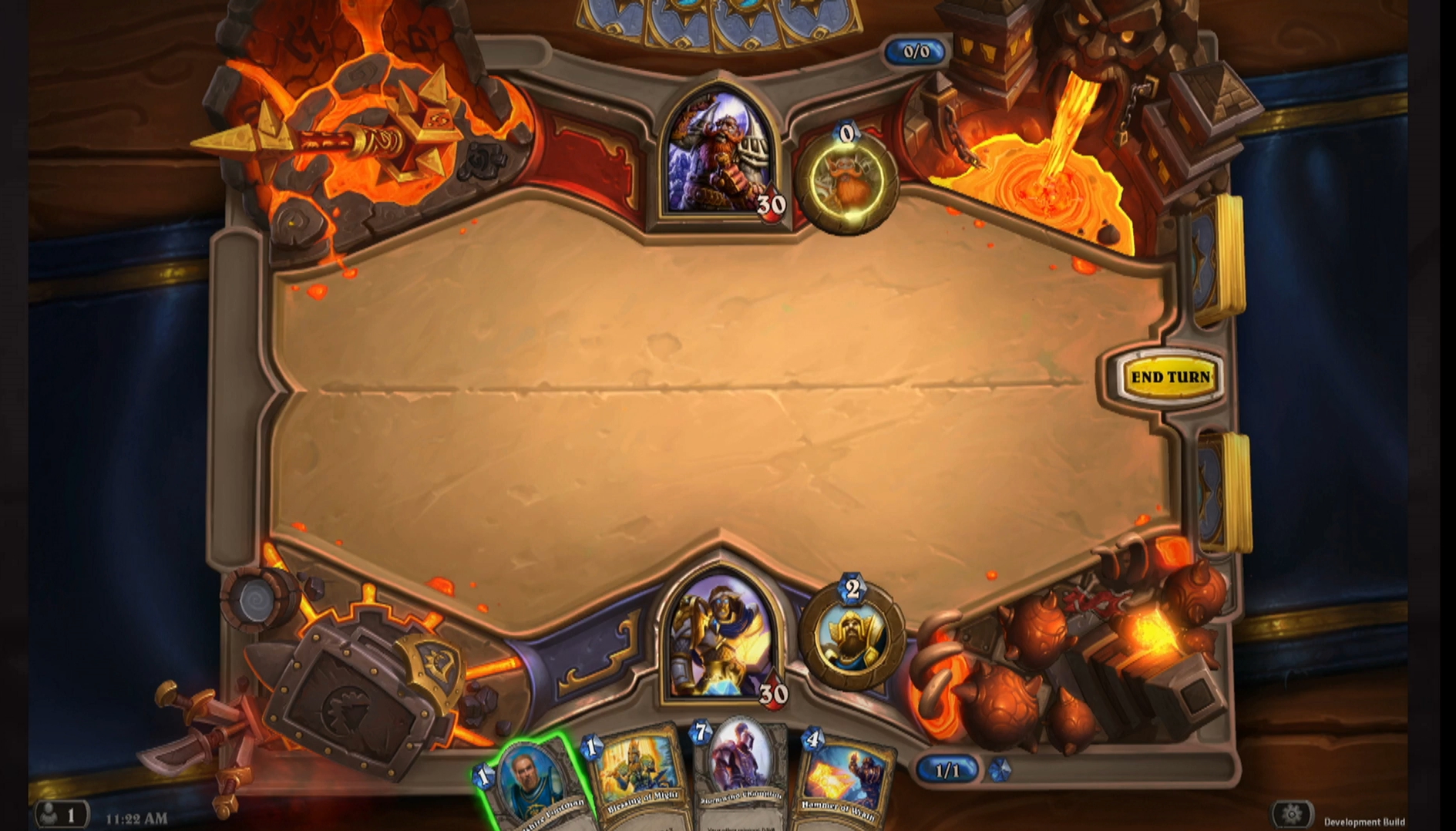 Zeriyah posted a video of part of the Ragnaro's Hammer board clickable animation.

Blizzard has released the cinematic trailer for Blackrock Mountain!

Hearthstone Mobile is now in Alpha

Hearthstone's mobile version is being tested internally among Blizzard staff right now. They are estimating that it will be out within a couple of months. Below you can see screenshots of the start screen, collection manager, in-game board, and card pack opening. Quite a bit different than the normal client!