18.4.2 Patch Notes - Balance Changes to Ragnaros & Other Heroes and Cards in BG

In an upcoming patch, scheduled for next Thursday, October 15th, Blizz will address at least some of the Balance concerns people have expressed about Battlegrounds since the Elemental introduction patch. Read all about what's coming below!

On October 15, we’ll be releasing the 18.4.2 Patch that includes numerous Battlegrounds balance updates! You can check out the full details of the patch below. 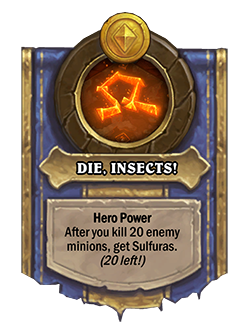 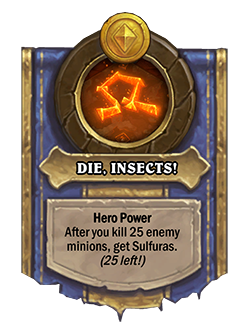 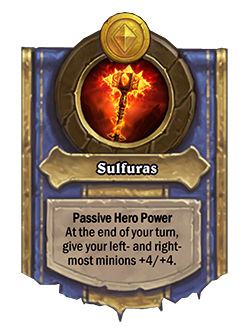 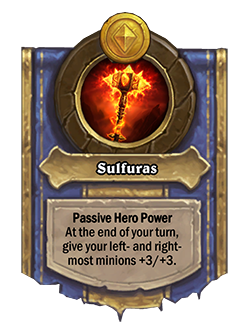 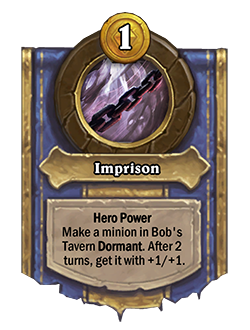 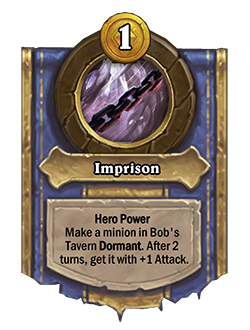 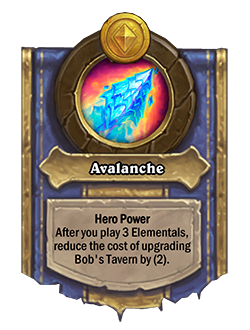 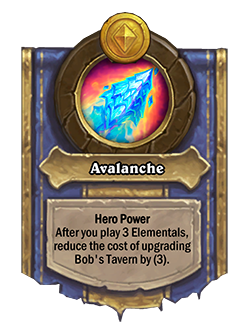 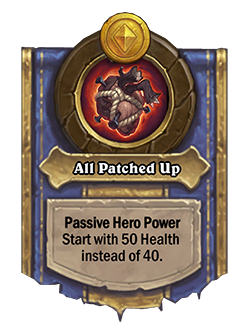 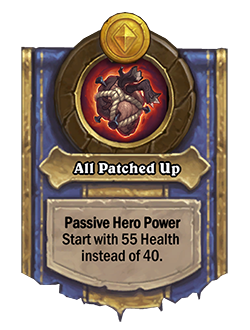 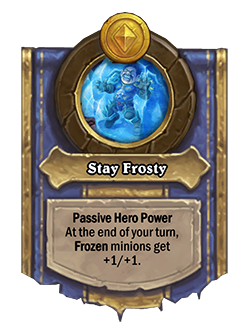 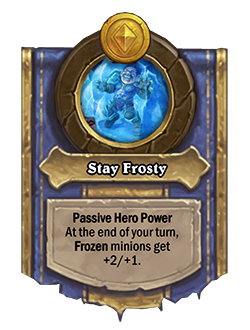 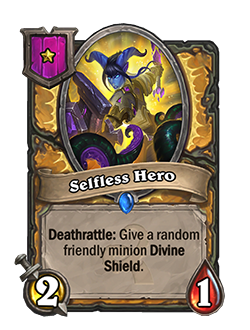 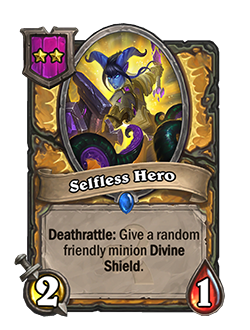 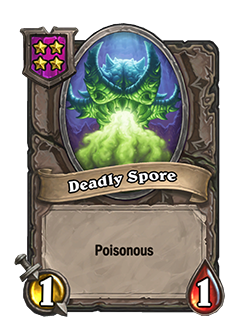 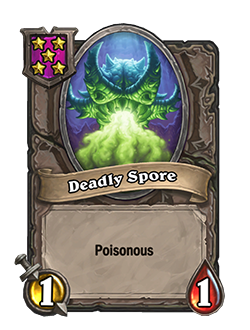 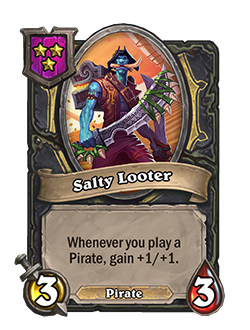 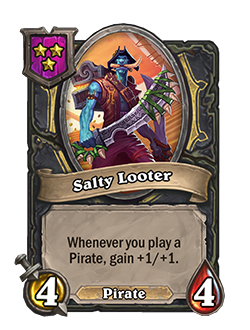 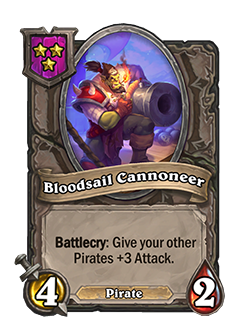 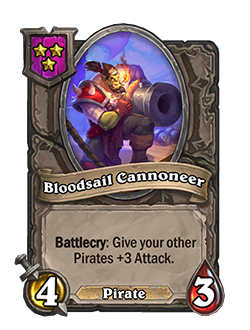 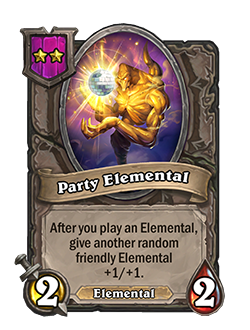 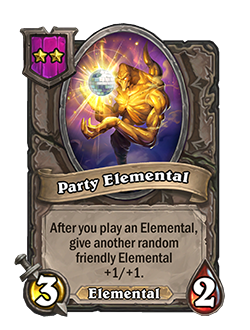 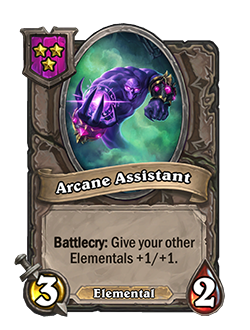 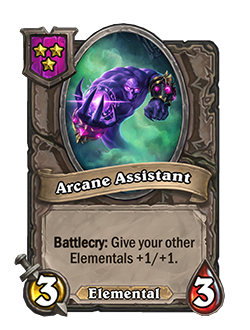 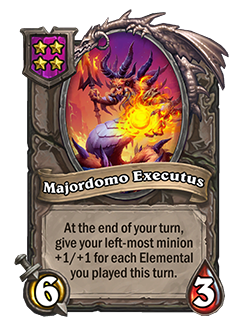 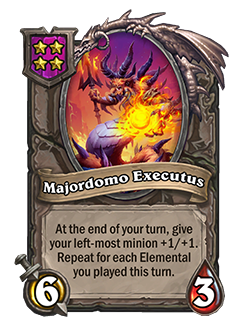 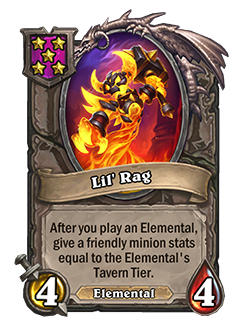 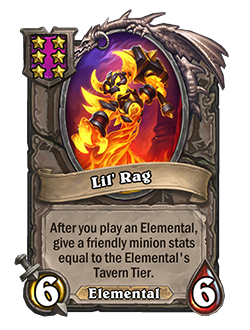 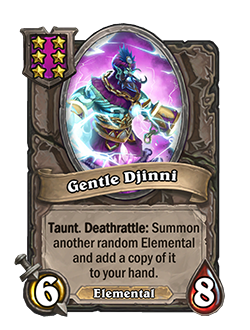 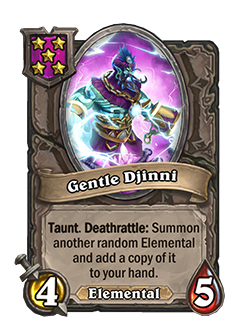