Today sees the release of the Book of Heroes solo adventure series, with Jaina Proudmoore, the Mage Hero. All 10 main heroes in Hearthstone will be getting a spotlight over the course of the next 12 months. Book of Heroes: Jaina is LIVE!

After some light dusting, crack open the first installment of Hearthstone Book of Heroes to follow Jaina Proudmoore’s journey from scholar to mighty Mage! Hearthstone Book of Heroes will bring fresh and free single player content over the course of the next 12 months, until the stories for all 10 core Heroes have been told. Defeating all 8 bosses in this linear adventure will reward 1 Mage Pack, containing only Mage cards from Standard! 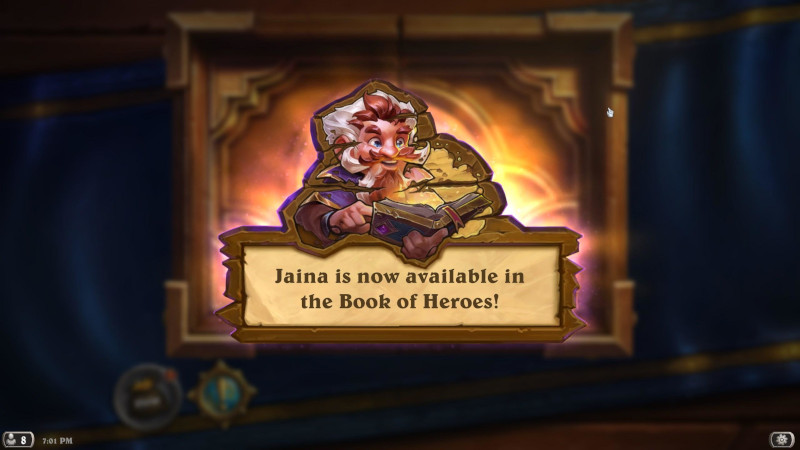 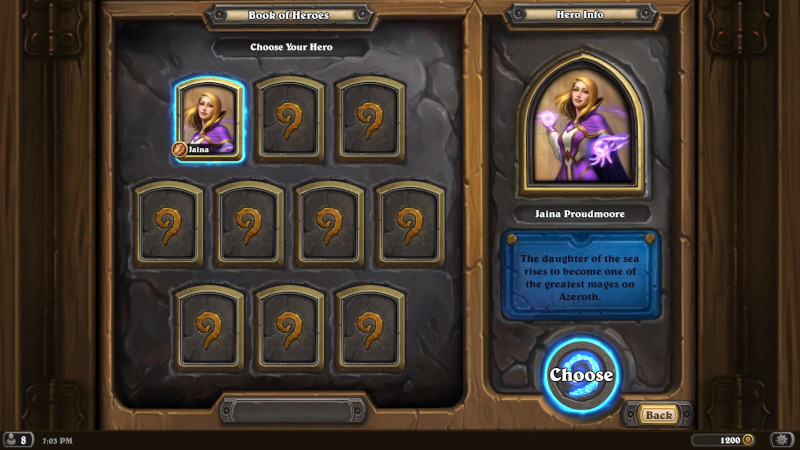