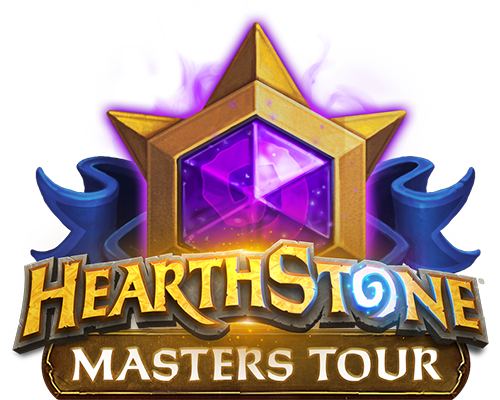 This event was originally scheduled to take place in Montreal, Canada and was then moved to fully online due to ongoing concerns over the Covid-19 Pandemic. 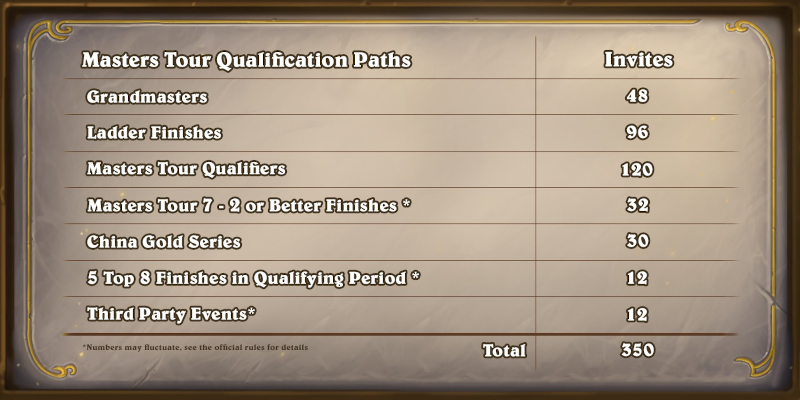 Each match will be played with a 4-deck, best-of-five Conquest Format with a ban. Any participants ending with a record of 7-2 or better are automatically qualified for Masters Tour Online: Madrid and the first Masters Tour stop of the 2021 season.

The Second 2020 Season of Grandmasters is on going.  48 of your favorite players will battle it out weekly in an effort to earn their spot at the Global Finals.  The next Masters Tour event, Masters Tour: Madrid, will be held October 23-25 and is scheduled to take place fully online.