Updated information in the cardback section.

There are some parts that weren't included in patch notes 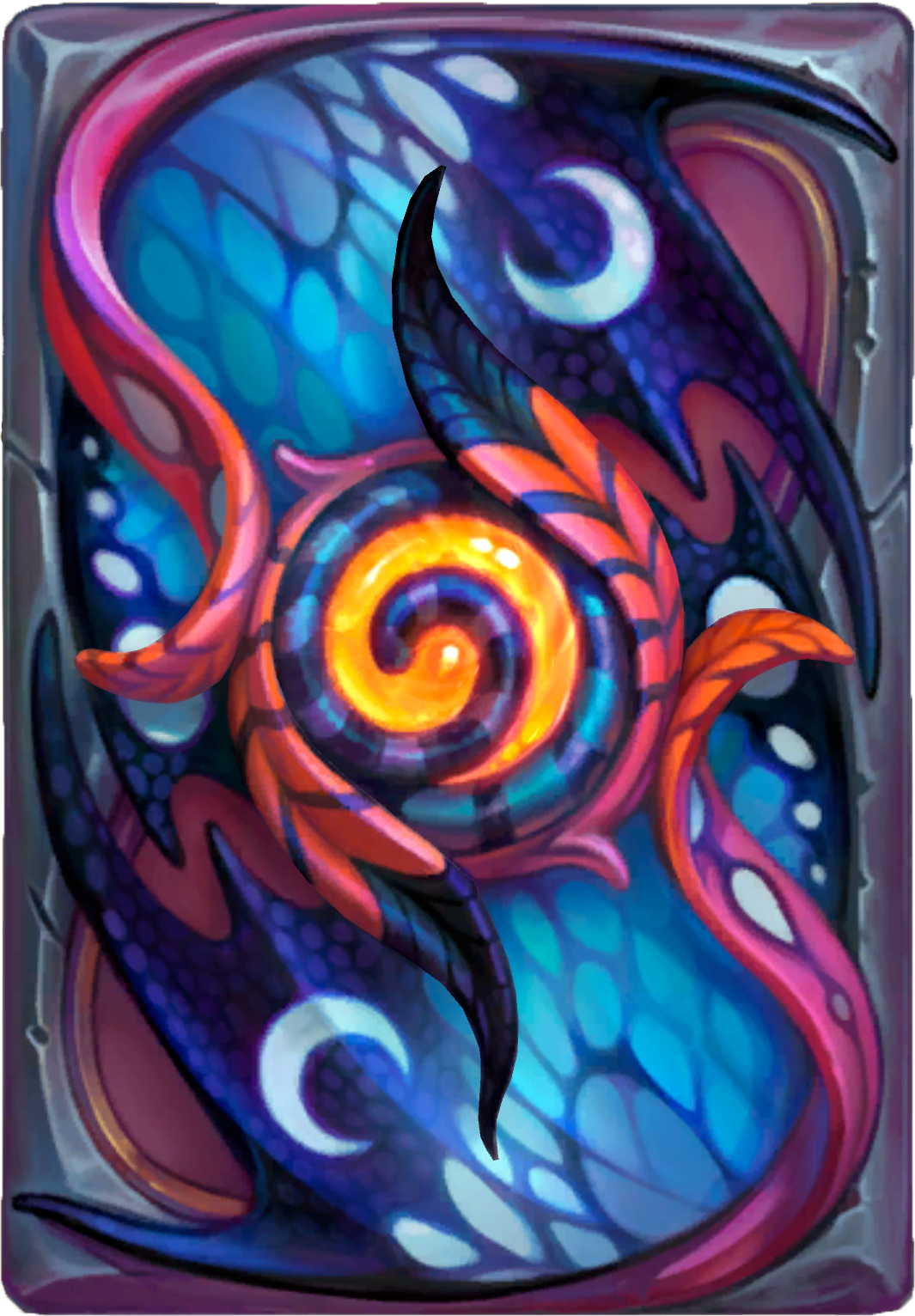 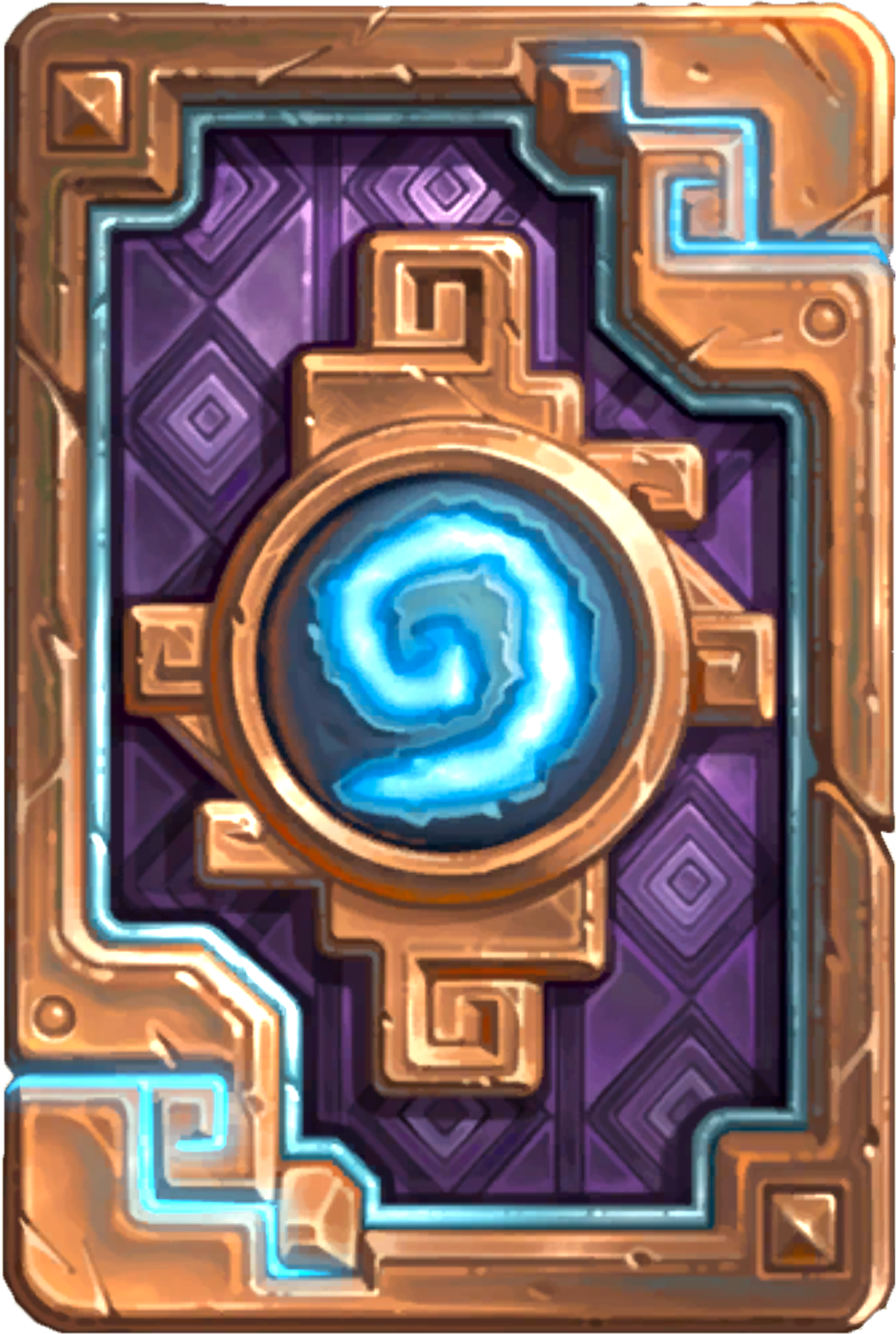 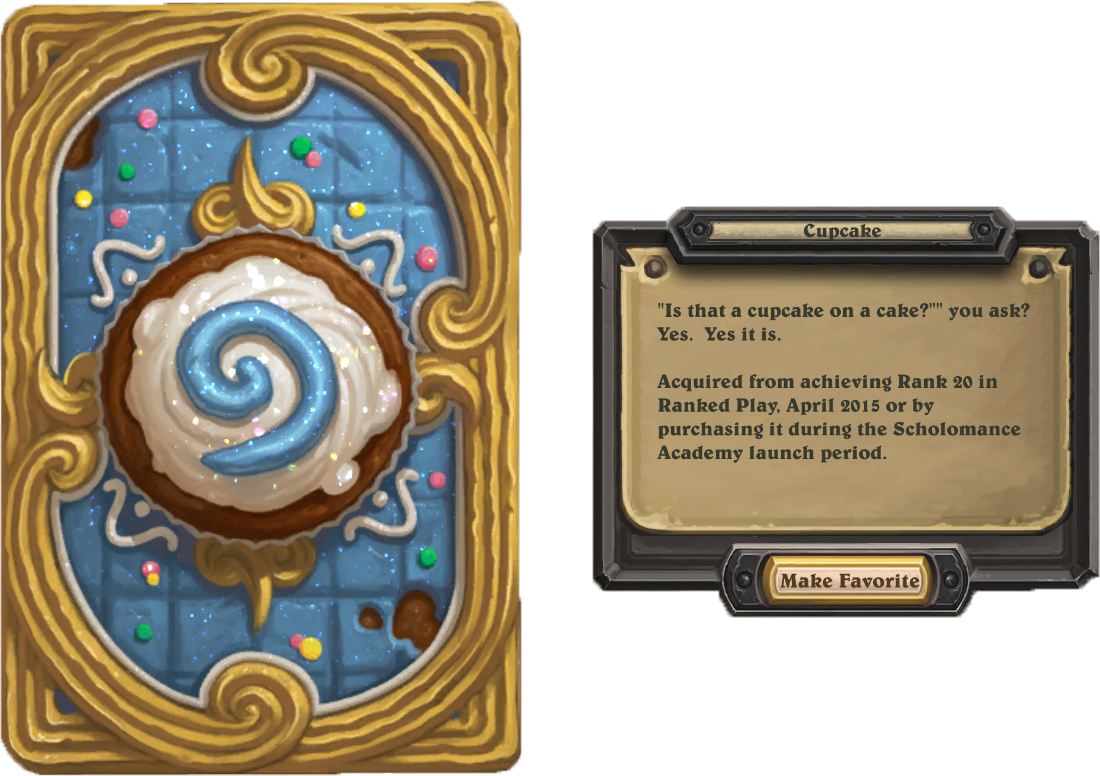 Today’s 18.0 patch includes a smattering of Battlegrounds updates and game improvements. Its arrival means Hearthstone’s newest expansion, Scholomance Academy, is almost here! All Scholomance Academy cards have officially been revealed and while you can't use the new cards until they’ve unlocked on August 6, you can get a head start on building your launch day decks with our online deck builder!

Players with Battlegrounds Perks will have early access to Mr. Bigglesworth before the hero is formally released on August 13.

​ * Limited one per account. A returning player is defined as one who has not logged into Hearthstone for 120 consecutive days.