There was another card revealed along with this card - Combustion 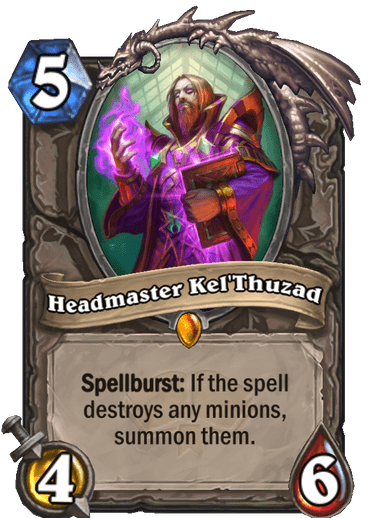