Blizzard has just announced Shifting Minion Pools and Pirates in Battlegrounds as well as the Felfire Festival and other changes. New small BG changes added.

The Felfire Festival is nearly here! The festivities begin on June 9 with the release of patch 17.4, which welcomes a salty new crew of minions to the Battlegrounds—Pirates! On June 17, the Trial by Felfire Solo Adventure will unlock, followed by Trial by Felfire Challenges on June 24. Beyond that, we’ve got some special Tavern Brawls and legendary quests lined up to mark the occasion.

At the start of each game of Battlegrounds, five of the six currently available minion types (Beasts, Demons, Dragons, Mechs, Murlocs, and now Pirates) will form the recruitment pool for that game. The active minion types will be displayed while you’re selecting a Hero—you can also check anytime during the Recruit phase by hovering over Bartender Bob’s deck. To keep things fair, Heroes designed with synergies around specific minion types will sit out if their corresponding minion type is unavailable.

Pirates will always be available in the minion pool until they join the rest of the shifting minion pool in a future update.

Players with Battlegrounds Perks will have early access to the following new heroes before they’re formally released on June 23. 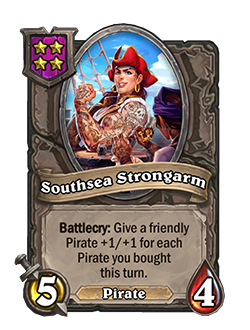 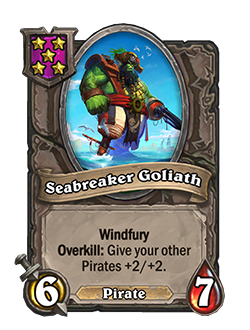 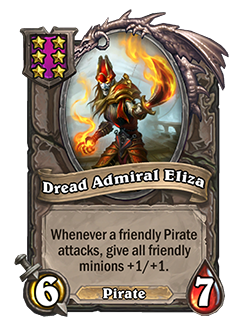 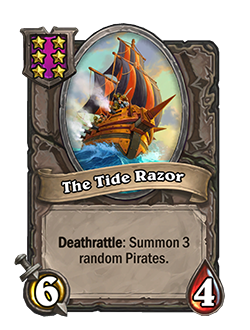 Follow the story of Aranna Starseeker (Elise Starseeker’s crafty younger sister) as she embarks on a thrilling journey of self-discovery, assembling a motley crew of outcasts and teaming up with Illidan to take on the mad architect of the Rusted Legion itself: MECHA-JARAXXUS! All five chapters of this Solo Adventure will be available for free on June 17. Complete the Trial by Felfire and you’ll also earn the Rusted Legion Card Back!

Before the adventure unlocks, Aranna Starseeker will enter Battlegrounds on June 16 as an early-access Hero for players with Battlegrounds Perks to try out before she formally joins the fray on June 30! 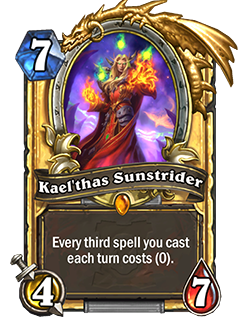 Starting on June 17 there will be a new Legendary quest unlocking weekly with pack rewards!