Demon Hunter Prologue - Everything You Need To Know!

The Demon Hunter Prologue is LIVE right now. It's totally for FREE and it is the start to being able to play Illidan Stormrage, Demon Hunter, when the expansion launches on Tuesday, April 7th. 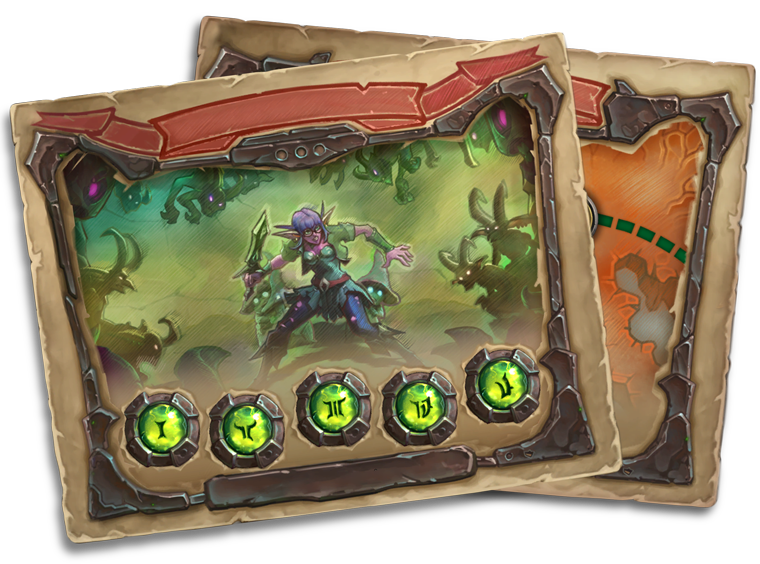 The Prologue: Playthrough and Screenshots

The Prologue consists of 4 separate fights against: 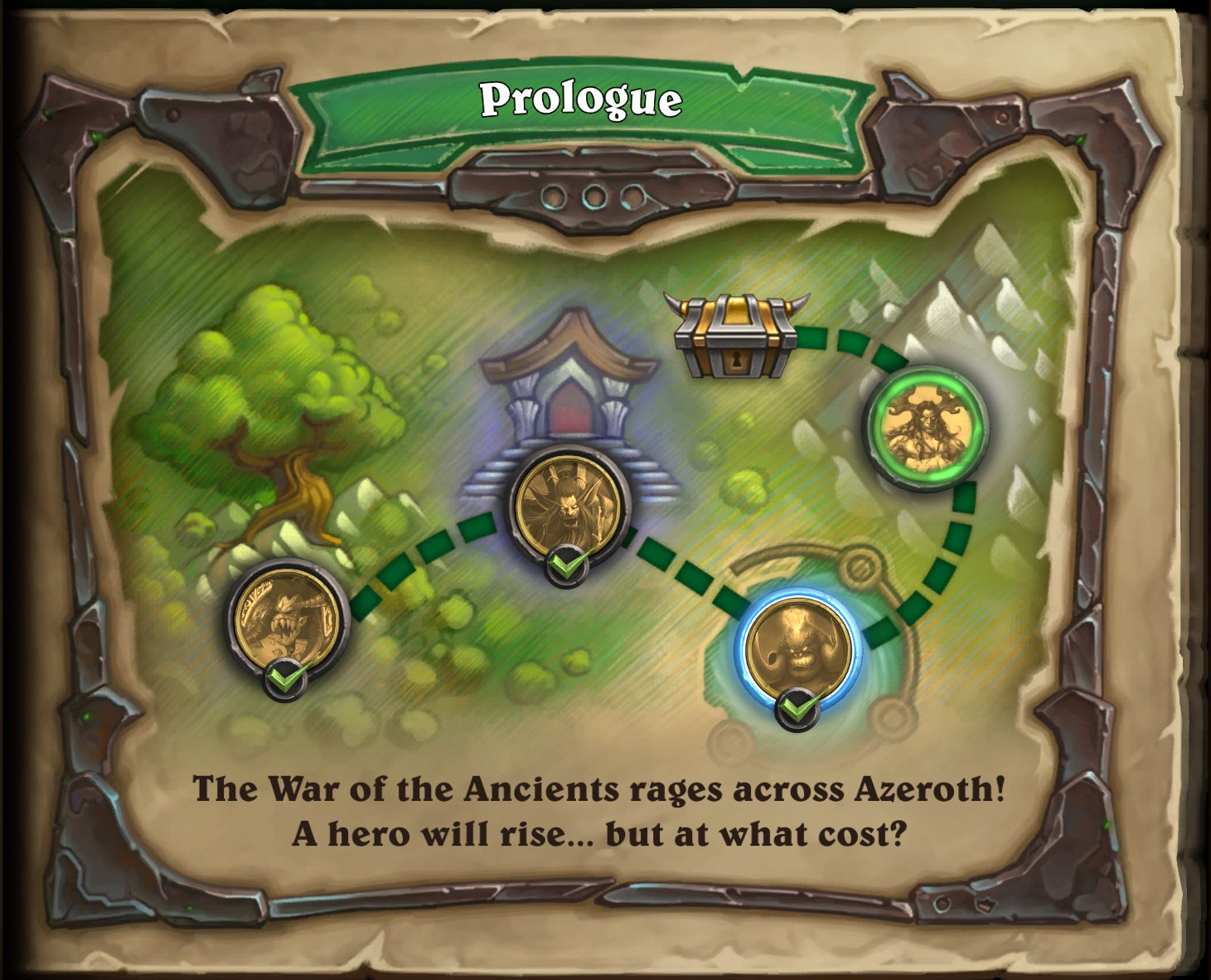 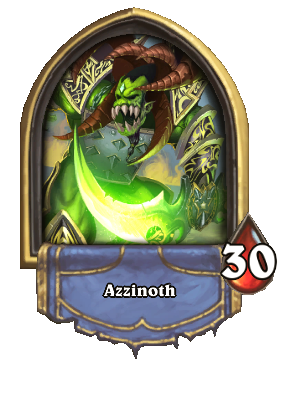 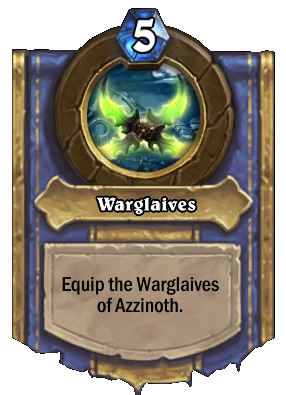 Fight 1: Azzinoth as Illidan Stormrage, the Mage. Azzinoth has a basic Demon deck and can equip the Warglaives of Azzinoth. He has a Manaburn spell like Demon Hunters get. Fairly straightforward fight, use your freezes smartly to prevent him from attacking and you should have no problem with him. 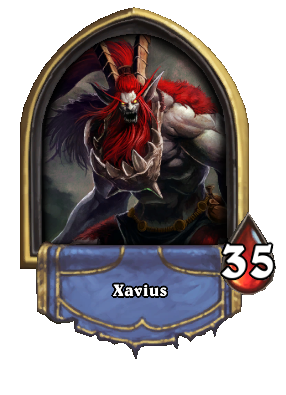 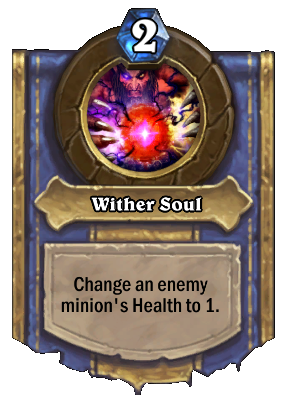 Fight 2: Xavius as Illidan Stormrage, Mage with DH Hero Power. For this fight you have to kill 30 minions in Co-op style with Xavius. It's a co-op fight with 1 side playing cards and the other side having the active Demonic Elementals, with at End of Turn the roles switching. Xavius plays some useful Lifesteal minions. Using those should keep you alive long enough to tag team the Demonic Elementals with Xavius. Once the fight is done Sargeras, the leader of the Burning Legion Demonic army, turns you into a half Demon with Spectral Sight as a "reward". 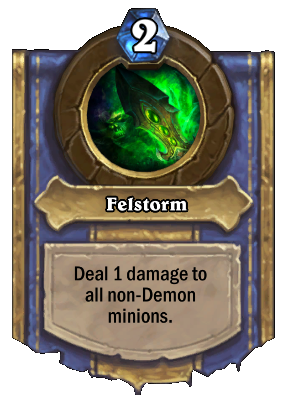 Fight 3: Mannoroth as Illidan Stormrage, DH. You have to kill a 40 health Mannoroth, who brings out ever bigger and badder demons, mostly with your weapons and attack synergy cards. You do get some help from Malfurion Stormrage, the Druid hero and your brother, who gives you some Treants in the starting few turns. Once done you pick up a Vial of water from the Well of Eternity, turning Malfurion against you. 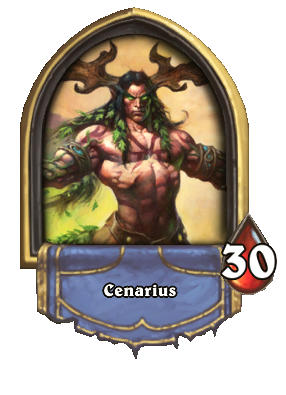 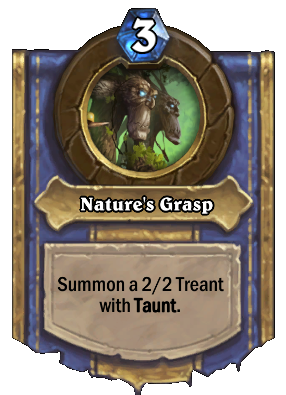 Fight 4: Cenarius as Illidan Stormrage, DH and Outcast. You have to kill Cenarius who uses a host of Druid spells and minions, and creates some huge, tricky to deal with taunt minions. You have no removal so you will have to carefully use your weapons, spells and lifesteal effects to both stay alive and kill Cenarius. Once done, Illidan smirks that this is how it SHOULD have gone, but that instead he got imprisoned for TEN. THOUSAND. YEARS.

After defeating all 4 fights, you get the rewards. The ability to start using the Demon Hunter Hero when the expansion releases, 30 Demon Hunter cards total and a Demon Hunter deck, if you had a deck slot open. 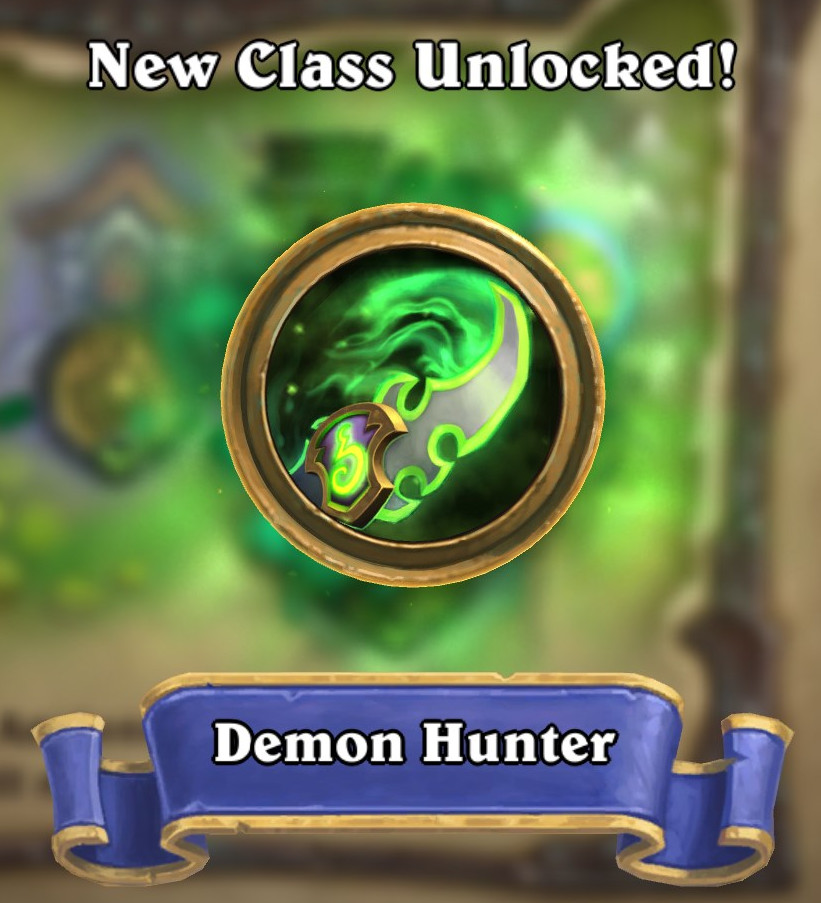