One of the main recurring themes of a new rotation year is that several cards will be moved to the Hall of Fame. These changes will go into effect on Thursday March 26th 2020. Here are the affected cards for this year: 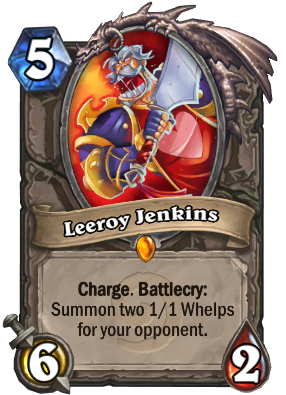 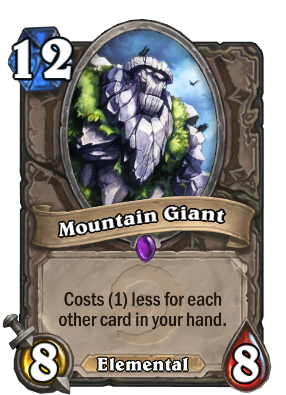 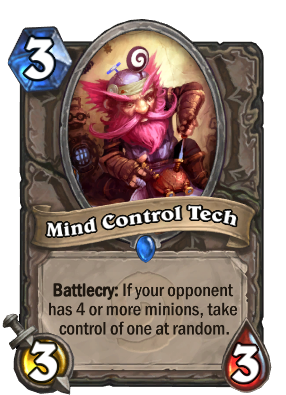 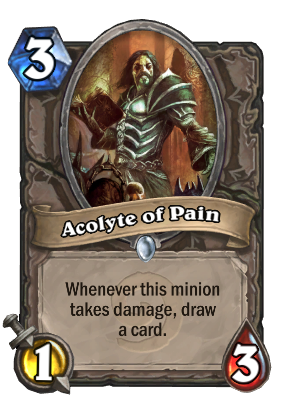 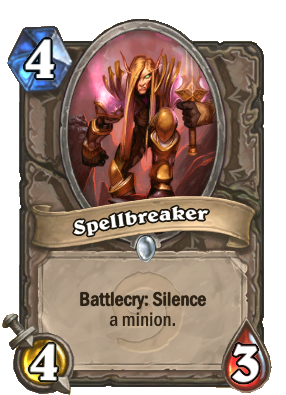 Dean: Cards like Leeroy and Mountain Giant and Sylvanas and Ragnaros, are cards that are good in every Meta and as a result of that every expansion people are playing those same cards.

The whole point of doing an expansion is that you log in and things feel fresh and different and if the Basic and Classic set have those more universally strong cards that game play experience feels more stale.

Blizzard had already hinted at this several months ago when Divine Spirit was a much used card in Standard at the end of Saviors of Uldum, but changes are coming to the Priest Basic and Classic set.

The main reason for this is that some of the cards in the Basic and Classic set no longer align with the class identity that Blizzard set out for the Priest class. They want Priests to be strong at control and fighting on the board. They hope to get closer to that vision with these changes they are making.

It starts with cards that need more change than just mana changes. They simply do not fit any longer with the class identity or are limiting design space. That is why the following cards will be moved to the Hall of Fame and replaced with new cards.

These are the cards they are being replaced with: 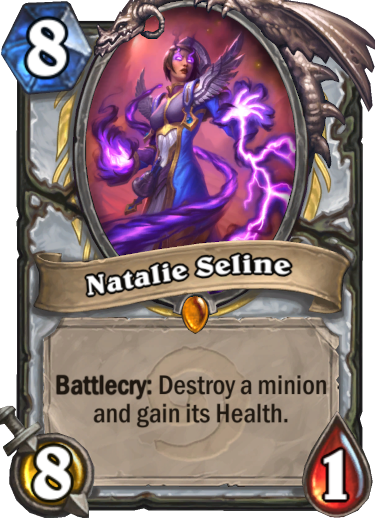 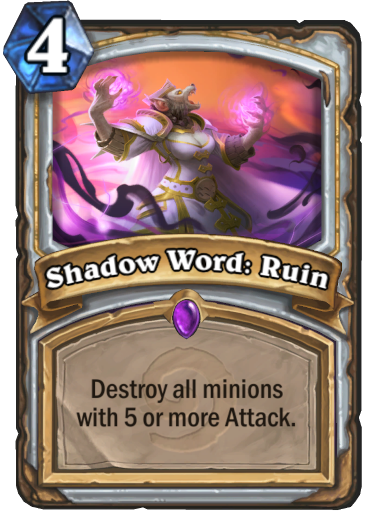 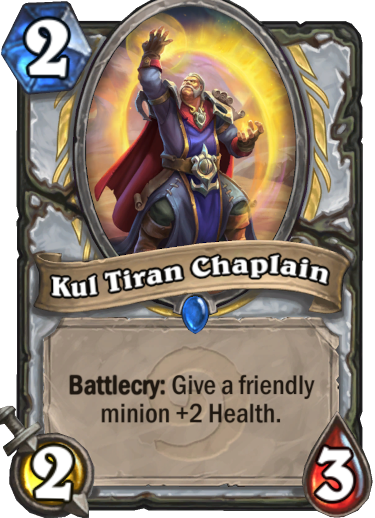 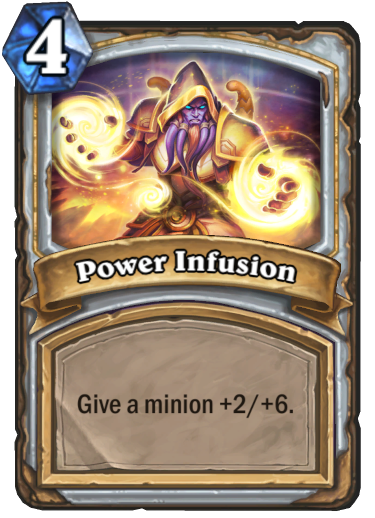 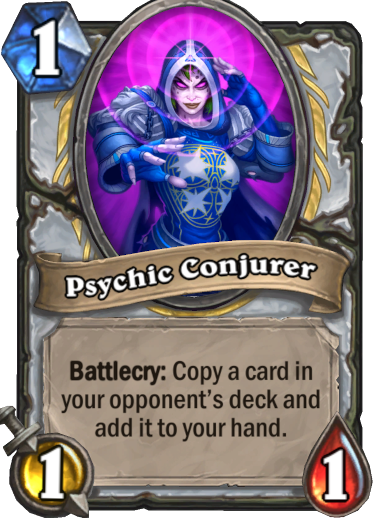 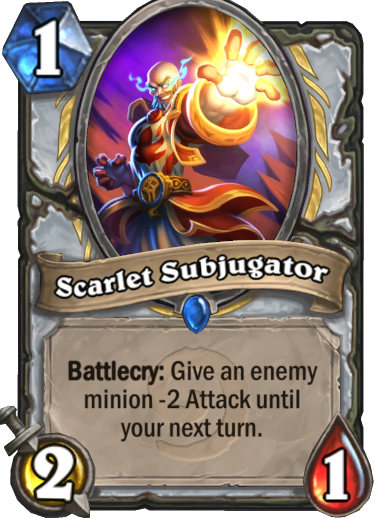 That is not all however. To complete their vision, Blizzard also announced changes to the following cards, most of them are mana changes, but there’s some mechanical changes too, like Power Word: Shield no longer providing card draw: 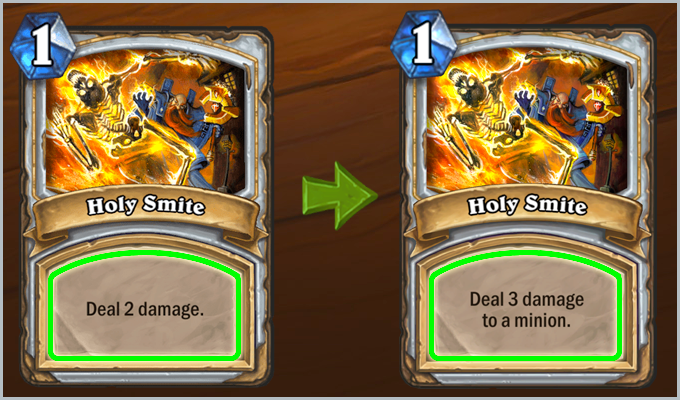 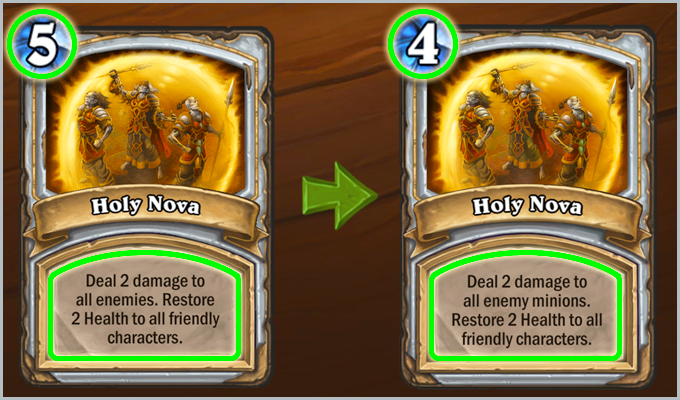 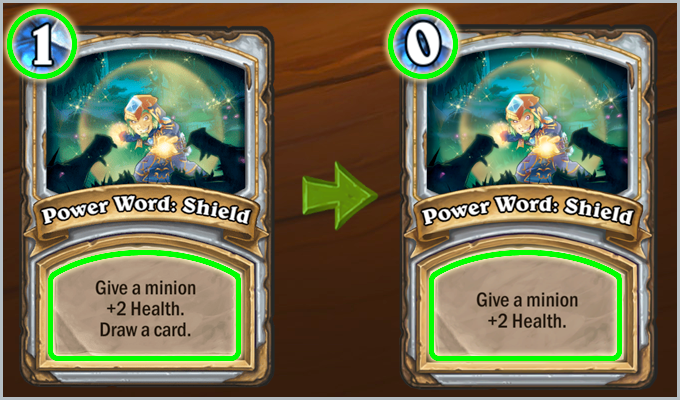 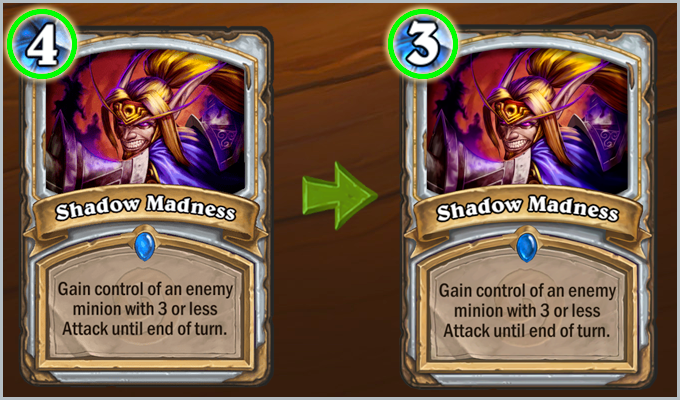 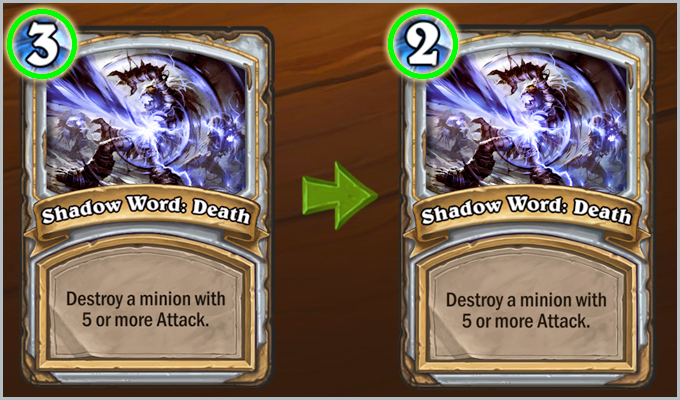 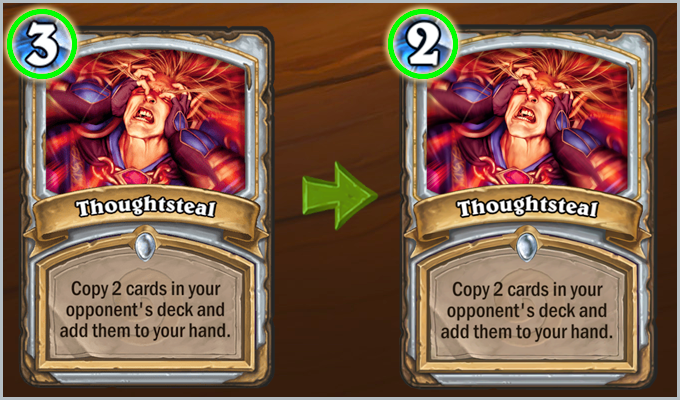 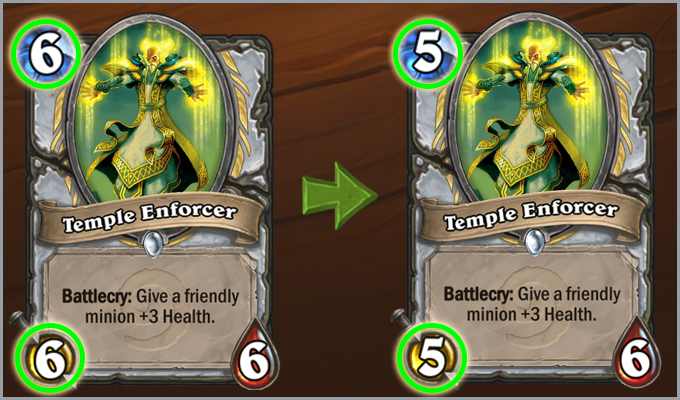 HearthPwn: [Are you keeping a close eye on Priest performance, and would you be willing to make more aggressive changes if it turns out it’s necessary?]

Dean: Yeah, absolutely. I think we will make a little more aggressive changes than we have done in recent memory and this is even more true for Demon Hunter.