What Do You Wish For The Next Expansion?

Last month Blizzard announced that they'll have more information on what's coming next for Hearthstone in mid March. That means we are rapidly coming up on this date and that it's about time we posed this question to you:

What do you wish for the next expansion? It can be anything. A theme. A game mechanic. The absence of something. Anything.

So, pretend you have Zephrys the Great in front of you and that he will give the exact thing you ask for.

What do you wish for Hearthstone's next expansion? 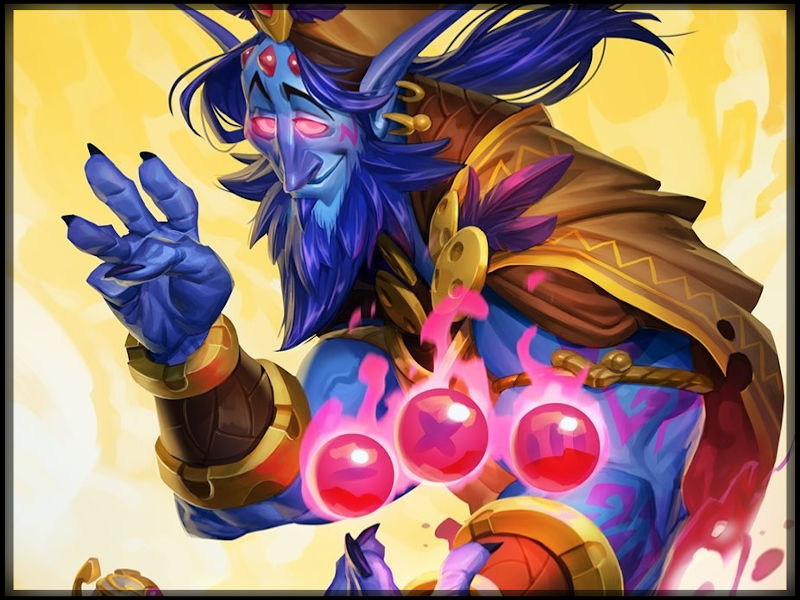