The Battle of Good vs Evil - Hearthstone Decks Edition

Next week we will have to start making our final choice about who wins the battle between Good and Evil, League of Explorers vs League of E.V.I.L. in the Galakrond's Awakening adventure. We decided that to kick off that battle (and to help you decide if you are still on the fence) it might be a good idea to start with a look at what each member of each league actually brings to the table. So we looked for Decks that featured their associated cards, and present them here to you. Pick your favorite deck and you will perhaps be better able to pick who's side you are in in this epic struggle.

"But wait, there's 5 Evil decks and only 4 Good decks, that's not fair" I hear you say. Well yes. What part about EVIL did you not get, of course they are cheating! There's also this to consider: Is Rafaam really on the side of EVIL? is Rafaam really on anyone's side except Rafaam's side? Are the chances really any better for the League of E.V.I.L. to not get bamboozeled or stabbed in the back by Rafaam? I think not. Perhaps we should have made this article "The Battle of Good vs Evil vs Rafaam" but that just doesn't sound as good, you know?

Let us know in the comments who's deck you picked and who's side you are on! 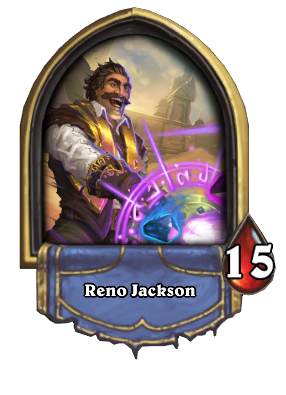 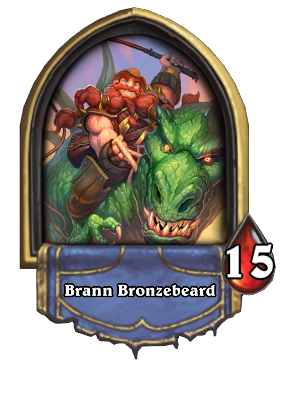 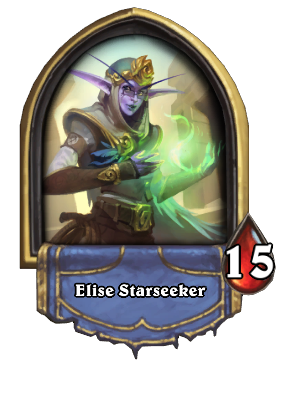 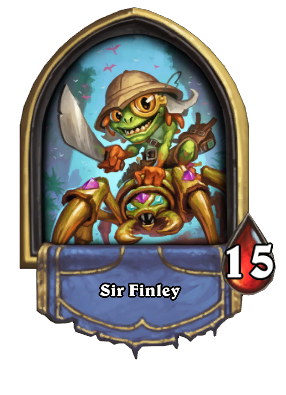 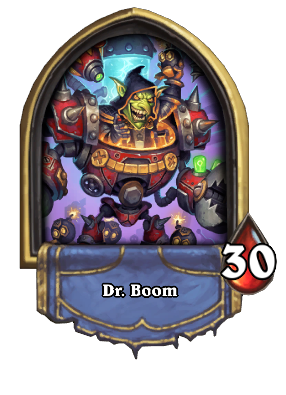 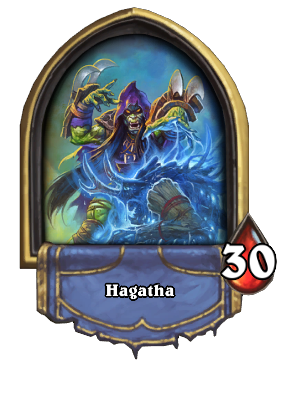 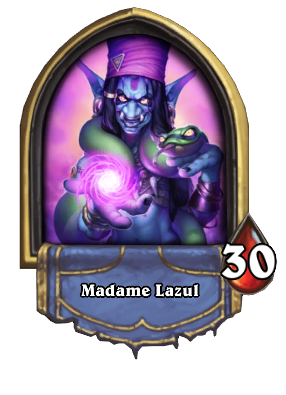 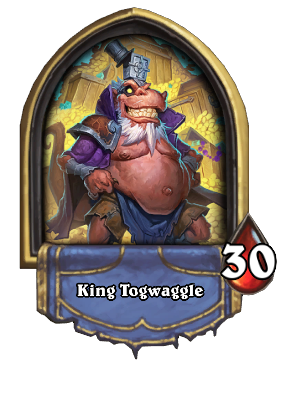 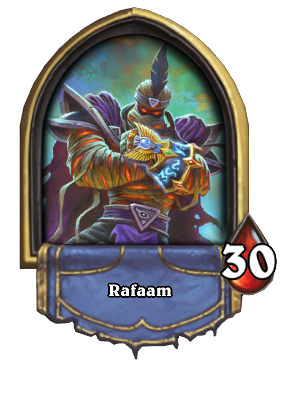 There you have it, pick carefully and let us know in the comments who's deck you picked and who's side you are on! We will see you in Galakrond's Awakening!

Learn more and see all the cards in our dedicated adventure guide.