Datamined info is not guaranteed to be in the game or accurately represented here. Some things may be work-in-progress and changes can still occur!

While importing the data from the game files we noticed something interesting. There were a few more files than the announced 24 Heroes, so what could they mean? Well, we already knew that Blizzard had announced there would be 4 more heroes next week from when we posted about it in our Balance Patch post. Could these be the Heroes then? We will let you decide. Here they are: 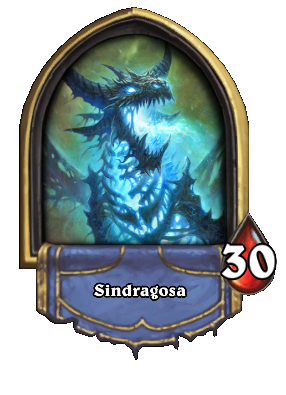 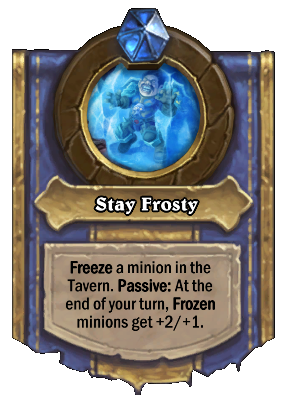 Sindragosa: It's not a complete surprise to find a Dragon among the new heroes, in an expansion all about Dragons, right? Her Hero Power reads "At the end of your turn, Frozen minions get +1/+1." which is all nice and well, but exactly how do we freeze minions? As the comments pointed out, the mechanic likely refers to the act of freezing Minions in Bob's Tavern until your next turn. Again, nothing is certain here because of the datamined nature, but it sounds like a lackluster effect, depending on how often you feel the need to Freeze minions. On the whole you will usually only have 1 or 2 minions you would want to buy and for an effect that only gives +1/+1 that seems meager. 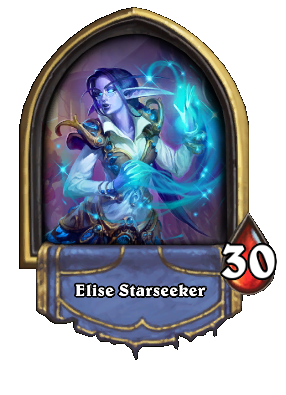 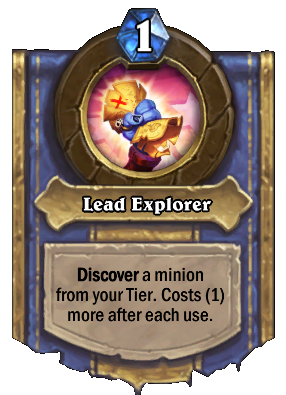 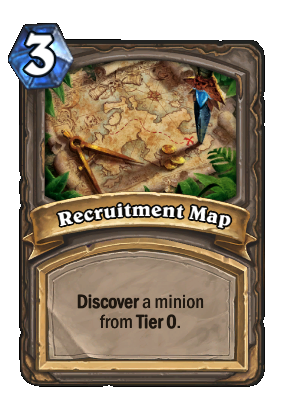 Elise Starseeker: Her apparent Hero Power seems to have to do with Discovering a minion after upgrading your Tavern Tier. This kind of power is definitely interesting because it would allow for you to still gain minions on turns you spend your gold upgrading, which is otherwise hard to do. A fun twist! 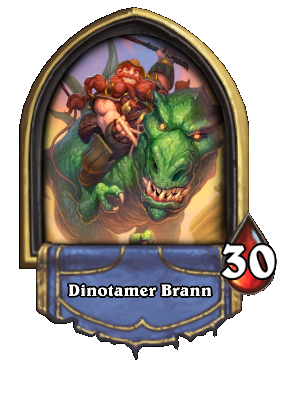 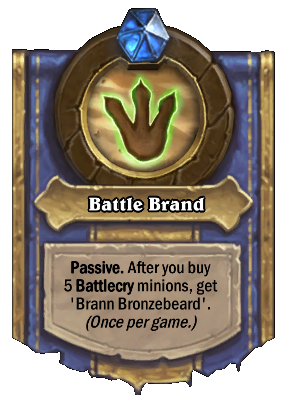 Brann Bronzebeard: His datamined Hero Power plays well into current late game strategies of playing a ton of Battlecry minions to buff specific minions. The effect is random so it makes for occassions where the buff might land on the buffing minion you plan to sell, but on the whole this effect could be quite strong if it comes to pass in the way it is in the files right now (which is always the question with datamining). Sir Finley Mrrgglton: The most technical of the Hero Powers we datamined. It seems to involve being able to refresh your Hero power when you sell minions. The potential in the late game for multiple bouts of using your Hero Power, buying a buff minion, using it, into selling the buff minion and using Hero Power again, could lead to big jumps in stats. The fact it still costs gold and only buffs random minions makes this tricky however. Play order will matter with this Hero, just like it does in the card game at times.

With the above Heroes datamined there is one really big question on our minds: where is Reno Jackson?! The League of Explorers is not complete without him! Is he still being planned? Will he replace Sindragosa at the last minute? Is there a further Hero introduction planned with him in it, perhaps after release of Descent of Dragons? Questions questions questions, to which we sadly have no answers yet.