Blizzard posted this update about the ongoing issues for Mobile users and the newly introduced issues with Patch 15.6:

In the latest 15.6 patch, Battlegrounds was launched into Early Access. Unfortunately, some bugs also made it into the live game, and the team has been hard at work making sure these get fixed as quickly as possible. Here’s a status update on things:

On Monday (or potentially Tuesday), we’re aiming to ship a 15.6.2 patch that will include the following:

Here are some things that have been resolved with a server patch (meaning you don’t have to download it) that’s already live:

The team is continuing to investigate the following issues:

If you encounter other problems, please let us know in the comments below. We appreciate you bearing with us and we’re sorry for the rockiness. Once we have info on the remaining issues, we’ll be sure to update this thread.

Finally, Blizzard also made some statements about the oft hinted at return of the Tyrande skin. They have both said that it will be given away for FREE and that this is planned for somewhere in December. 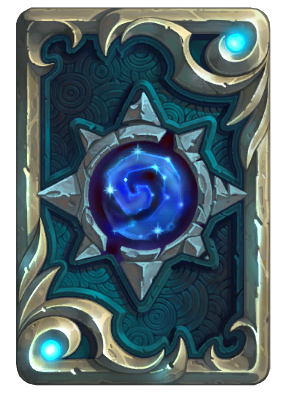 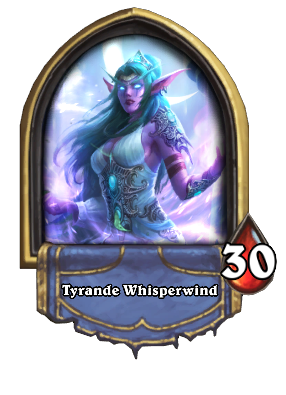