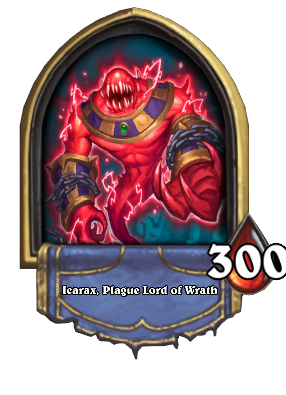 He has 3 different strategies for each of the stages of this fight, so don’t expect to use the same tactics the whole game. This particular plague lord’s strength comes more from the deck supporting the hero power than the hero power abusing the deck. So knowing how to counter his cards is a somewhat bigger focus, especially since his 2nd and 3rd hero power are situational single target effects. 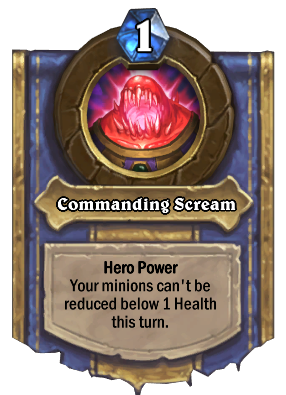 During this stage, he’ll play Rush Warrior. On most turns, he’ll play a Rush minion with enough mana leftover to use his hero power. This will let him attack one of your minions (usually killing it) and leave behind a minion close to if not 1-Health. If not taken care of, those minions can keep mowing down your board at no cost. The best way to handle this stage would be to have multiple sources of small damage that can deal with the leftover Rush minions after attacking into yours. 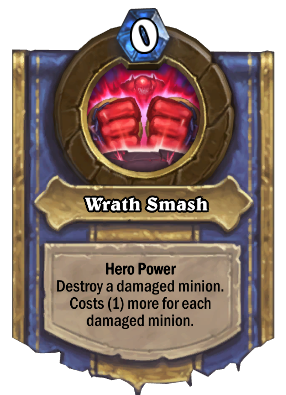 Upon reaching the next stage, his cards will switch to a Taunt Warrior deck. There’s pretty much just Taunts, hand buffs, and removal in this deck, so he doesn’t try to kill one of your minions every turn unless you become careless. He just wants his Taunt minions to tank a hit so he can execute whatever he deems dangerous.

While having damaged minions increases the cost of his hero power, it’s not the best idea to just always have a board of damaged minions since he’ll most likely just kill them all with Plague of Wrath. A good way to manage his hero power is to get maximum value out of trading with your minions. Icarax has very few sources of damaged outside of Rush minions and Warpath. 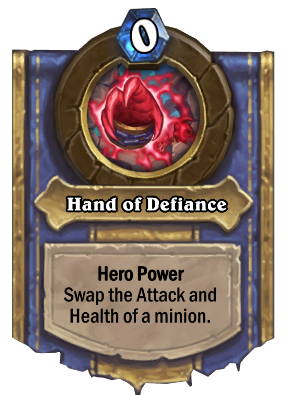 This is where Icarax starts ramping up the strength of his minions. His deck will consist mostly of minions that benefit from buffs like Alley Armorsmith and Scaled Nightmare. This is where The Boomship really becomes a treat, as it will have a much smaller chance of summoning 3 underwhelming minions. He also runs 2 copies of Emeriss, that’ll give his already big minions twice the power boost.

Many of his minions are ones that can gain Attack by their own effects. When the minion is close to death, Icarax will swap its stats with his hero power to keep it alive and sometimes make it a nightmare to kill. This hero power also makes his minions considered “undamaged”, which will keep them safe from Plague of Wrath and allow enrage effects like Grommash Hellscream to trigger again. 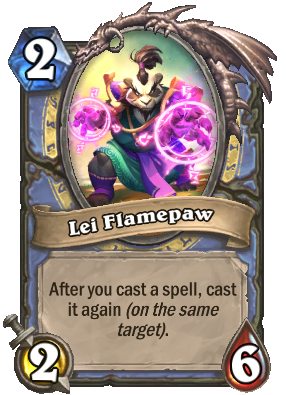 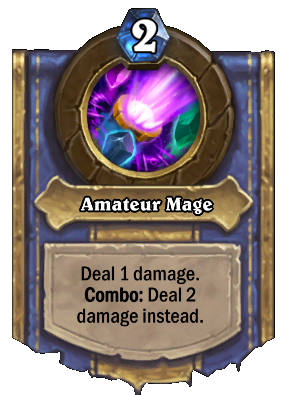 Reno Jackson: Two of Reno’s strongest choices are The Gatling Wand and Arcane Craftiness. But because of the Chapter Twist, the hero power is hard to work with unless everything is at 1 Health. The Wand is also pretty dangerous against big Health enemies unless you raise it to Win Condition level damage. 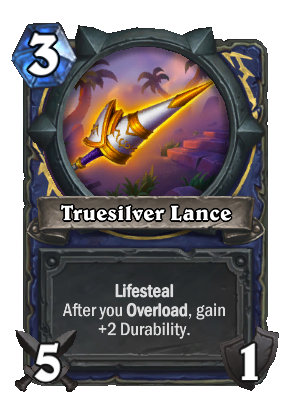 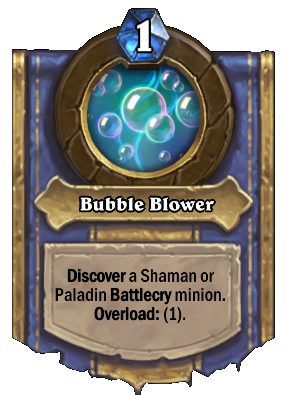 Sir Finley: Once again, this combo is a good idea to bring into your fight. Being able to recover resources and chip away at his can give you a massive advantage in the long run. Power Up! is also a good hero power to take that’ll both preserve your valuable minions and make beating down his buffed up behemoths easier. 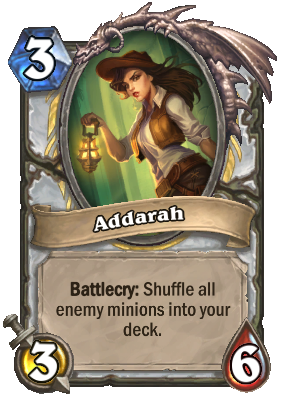 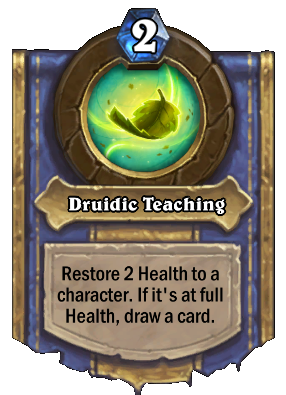 Elise Starseeker: In the later stages of the fight, Icarax is going to want to play several bigger minions. Killing them is good, but stealing them can be better. Druidic Teaching will also help you protect a minion that would otherwise die to an execute effect. Brann Bronzebeard: Spread Shot is a nifty early game answer to Icarax’s 1 Health Rush minions. Jr Excavator can also supply you with a couple extra minions to make sure  you have a backup plan after something like an unlucky Brawl.

First Aid Kit: Healing all of your minions every turn can really limit the usability of his execute effects.

Darklight Torch: The Icarax battle allows for your hero power to be a bit more useful than other Plague Lords, so being able to repeat the effects for free is pretty good.

Disks of Legend: As long as you have at least 2 threats on board that Icarax can kill with a Brawl or Plague of Wrath, he’ll tend to use it. You can easily bait out his strong removal with this treasure.

Bauble of Beetles/Canopic Jars: Icarax has several ways to swing the board back into his favor. Having minions with Reborn can help keep you in a good position, since his only efficient way to get rid of the resummoned minions after stage 1 is Warpath.

Blade of the Burning Sun: Later in the game, Icarax is going to have some minion with huge stats; sometimes 4 times their normal values. Slowly ramping up the Attack of minions in your deck will help you compete with them.

Staff of Scales: The Boomship and Woecleaver can bring out some pretty scary stuff. A trio of Poisonous Reborn Snakes can make it less of a big deal.

Staff of Ammunae: This will keep your minions from getting damaged and make it easier to kill off bigger enemies.

Rocket Backpacks: Giving all your minions Rush can better help you control which of your minions remain damaged.

Scroll of Nonsense: Early in the fight, Icarax is going to want to trade into your minions, leaving his at really low Health. The Spell Damage won’t help with killing much in early turns since they’ll die to even small amounts of damage.

Band of Scarabs: This treasure is only a small advantage in this fight. Because of the Chapter Twist, his minions only need to take damage once to cancel it out.

Ancient Reflections: This treasure won’t help very much unless you personally have good targets for this yourself. Because Icarax doesn’t have anything game changing to target.