Doom in the Tomb - Patchnotes and 1000 Win Portraits

Blizzard just updated the client and with it came the new 1000 win portraits and the content for Doom in the Tomb. Find the Portraits and more below:

New Event - Doom in the Tomb! 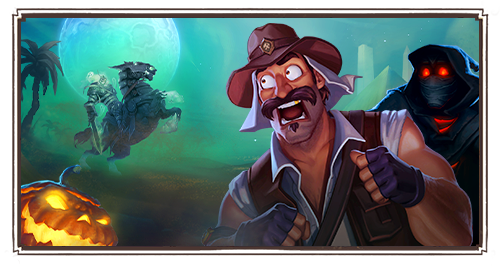 Pack your torches and latch your helmets, Heroes. The Headless Horseman has infiltrated Uldum’s deserted desert tombs, outfitted himself with powerful relics, and has set his sights on besting the battling Leagues! The new Doom in the Tomb event starts today, October 8, and will last until October 30. Here’s what’s in store: 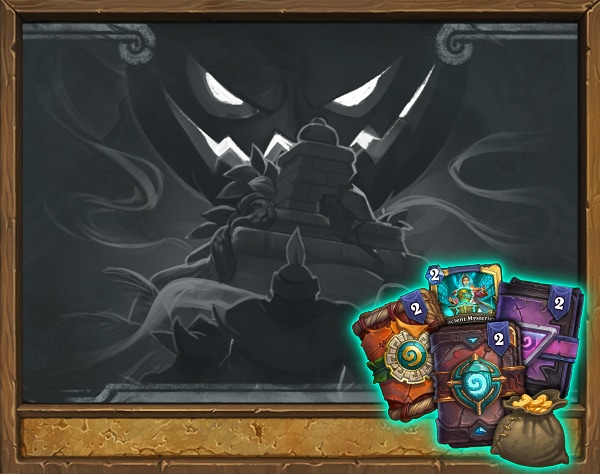 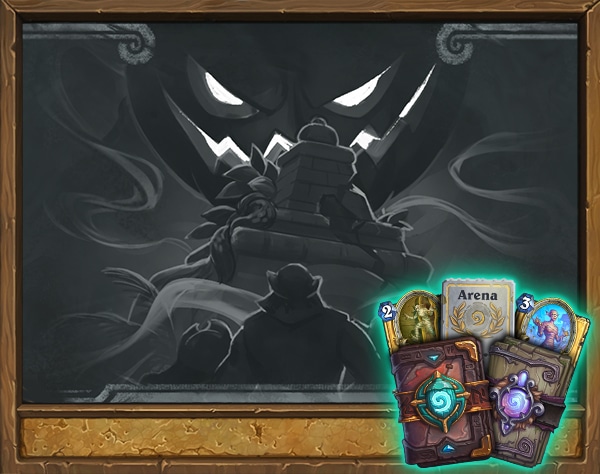 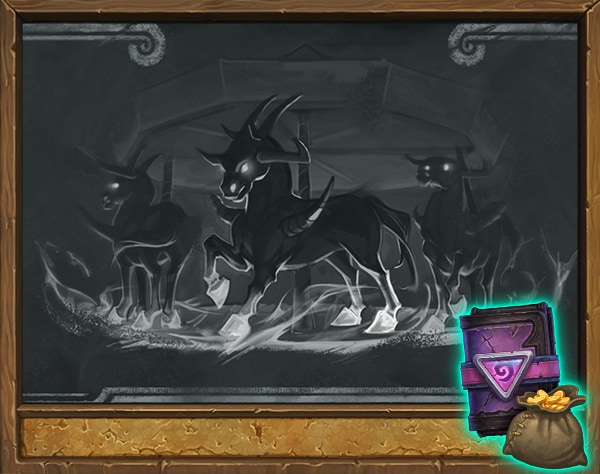 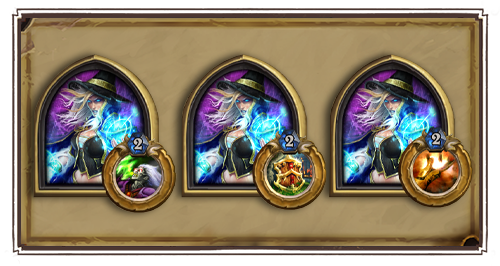 The Dual-Class Arena Hallow’s Eve dress-up party is back! When you start an Arena run during the Doom in the Tomb event, you’ll choose a Hero, then a Hero Power, and card offerings will feature cards from BOTH of those classes, in addition to neutral cards. 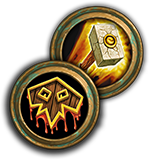 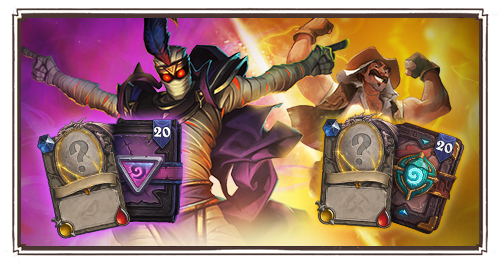 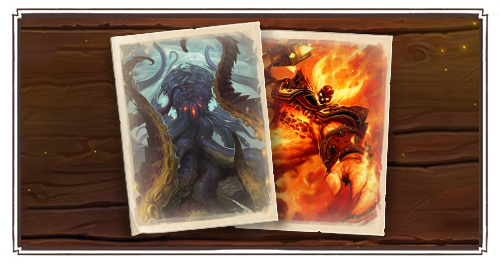 Starting with today’s patch and lasting until our next major update, 23 cards from across Hearthstone history are temporarily stepping out of Wild and back into Standard. To ensure that everyone can participate in this meta-mixing event, we’ll be granting everyone free copies of each card (these copies cannot be disenchanted or crafted) so they can add these heavy-hitters to their decks and get straight into the action. These cards will be considered "event" cards, which essentially means that they're temporary copies and not permanent additions to your collection. Even if you already own the cards you'll still receive these event copies, and when the event ends they'll disappear.

IMPORTANT NOTE: While these cards were re-introduced during the Doom in the Tomb event, they will remain in Standard past the event's conclusion, until the launch of our next major update. More details will be shared, including exact end dates and times, in the coming weeks. 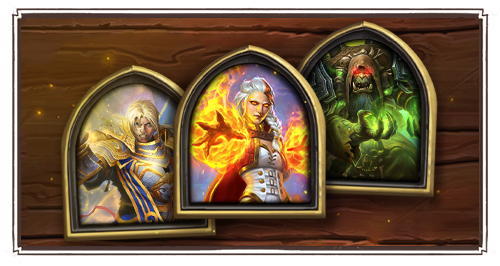 The time has come for dedicated Hearthstone players to flex their Hero mastery! We’re introducing new portraits earned by achieving 1,000 Ranked or Arena wins with each class. Wins earned before this update goes live will retroactively count towards these totals. 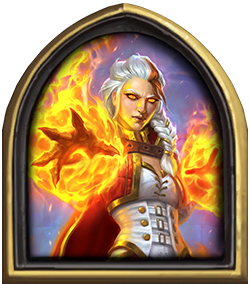 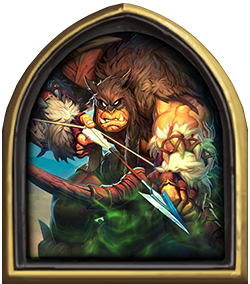 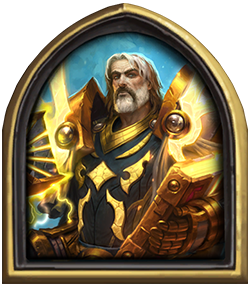 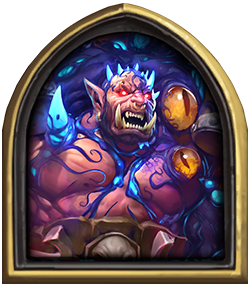 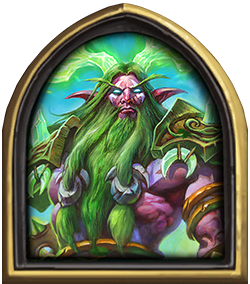 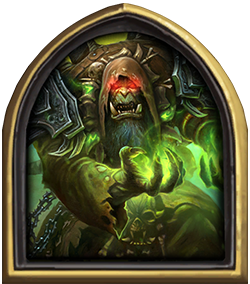 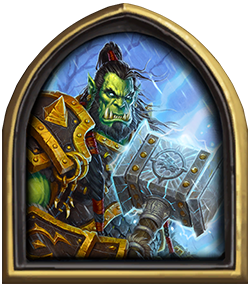 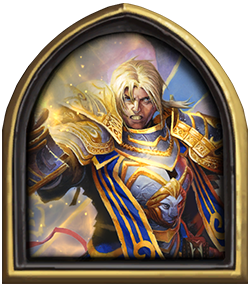 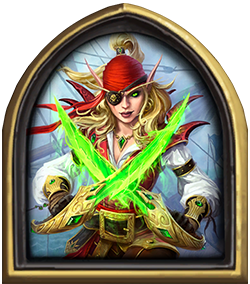 We are looking for members who want to help with the site. If that's you, click the banner below!