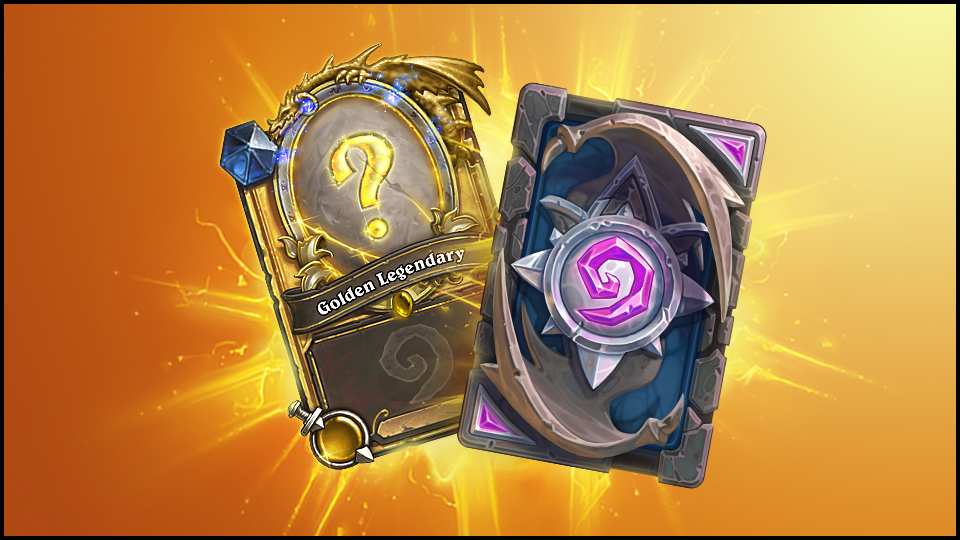 It's Blizzcon again in about a month, on Friday and Saturday, November 1st and 2nd, and that means the Virtual Ticket and it's digital goodies have gone on sale. It's the same deal as usual, lots of Digital Goodies for your favourite Blizzard Games & Access to the Blizzcon viewing experience of all the Panels, including bonus Panels!

The Hearthstone specific goodies appear to be a Golden Legendary, to be revealed at Blizzcon, as well as a commemorative Card Back.

Other goodies include Overwatch Skins, WoW Faction specific Murloc pets and a Wendingo Woolie Transmog Outfit, SC2 skins, Heroes of the Storm Mount, and a pair of Diablo Wings.

You can buy it on the Battle.net Store here


Need help with the Tombs of Terror adventure? Check our all inclusive Information and Strategy Guides!