Halfway through the regular season, spots to the Global Finals are still widely up for grabs.  Each group has 6 or more players who could easily finish in the top 4.  With things so close, we're sure to see some matches with huge impact on the standings from week to week.  Such tightly contested standings are sure to lead to some exciting matches down the stretch.

Two of the best players the Americas have to offer square off on Sunday.  At one point finishing top 3 or better in six straight major events, justsaiyan has proven he's a top competitor.  Amnesiac is the 2016 Americas Winter Champion and the winner of HCT Austin.

Teammates from G2 Esports will go head-to-head early Friday.  You can often see Thijs and Rdu streaming the highest ranks of ladder on any given day.  Thijs is the winner of the CN vs. EU championship, winning over $200,000 for his efforts.  Rdu's last major victory came at Dreamhack Summer 2016.

The Asia-Pacific region brings us a match-up between the top 2 players in Group A.  Surrender won the 2017 Summer Championship and is already qualified for Blizzcon with his Season 1 win.  With major wins at both HCT Buenos Aires and WCG 2019, che0nsu is a consistent finisher for the Asia-Pacific region. 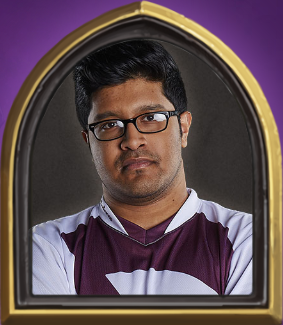 Quote from Blizzard
Muzzy immigrated to the United States when he was 5 years old and has lived in rural Pennsylvania since the 2nd grade. He had not traveled much before falling in love with Hearthstone but changed that in 2016 when he journeyed the world many times over while competing in Hearthstone Tournaments. He’s most proud of going 10-0 at the 2017 Americas Spring Playoffs and has competed at back to back Hearthstone World Championships. 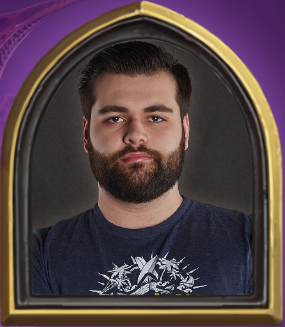 Quote from Blizzard
Viper made a name for himself in 2018 by placing within the Top 8 at HCT Oslo, and Top 4 at the Summer Championship. However, his most impressive placement to date would be his runner-up finish at the 2019 HCT World Championship where he narrowly lost to Hunterace in a dramatic final series. Viper is a deck builder, and is one of a handful of players who have found consistent success with submitting off-the-wall homebrew list in tournament play. 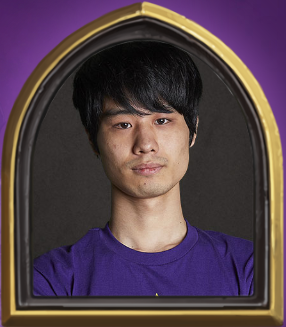 Quote from Blizzard
Alutemu, formerly known as Machamp, was born and raised in Japan. After casually playing Hearthstone (mostly Arena) in 2015, it was in 2017 that Alutemu began playing competitively. Alutemu placed within the top 25 on the Asia-Pacific ladder for the better half of 2018 and earned respectable placements at Tour Stops and Playoffs as well. 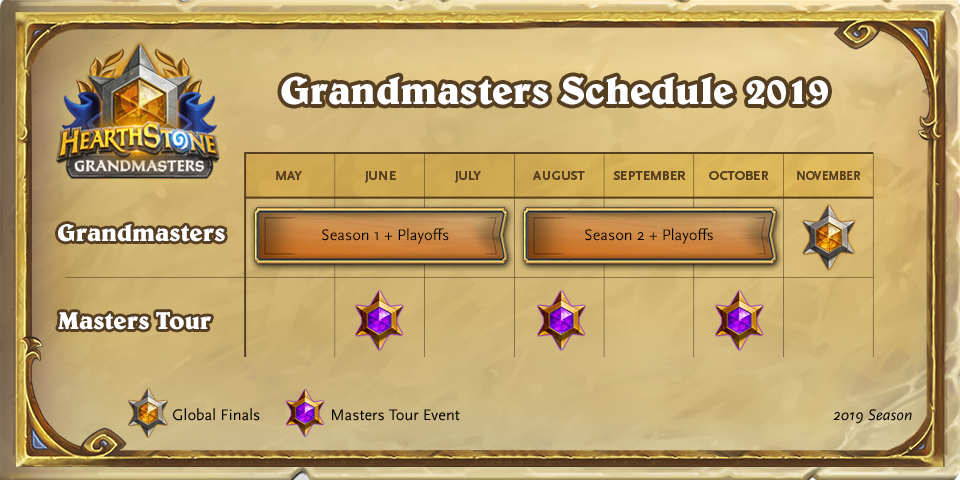