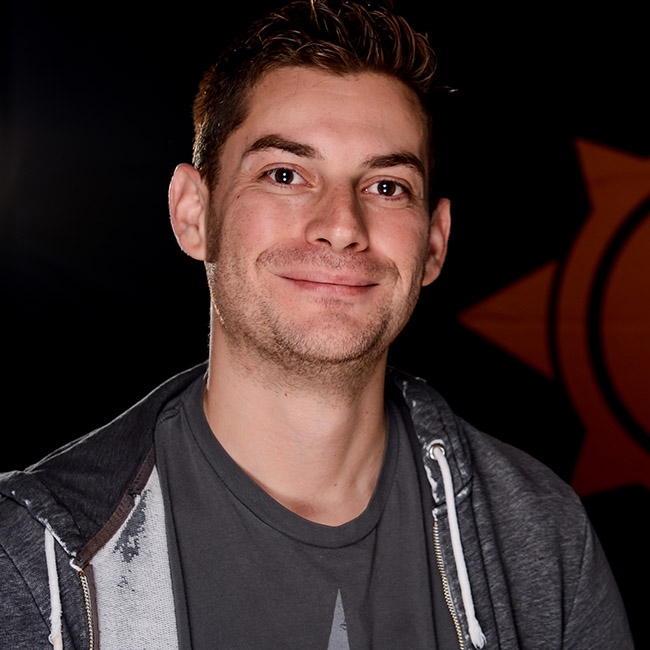 Quote from IksarHS »
Microadjustment balance changes are based on a formula that takes into account the current bucket information, which is why they don't happen until at least a few days after bucket adjustments. I believe we sent over the public bucket information a few days ago to our community team but it's possible it didn't get to the right folks. I'll doublecheck Monday.
For 15.4, we're going to try doing an arena patch without buckets and have all cards be part of one giant pool. This is similar to how the early days of arena worked. Theoretically, buckets made individual arena decisions a little more interesting and put more weight behind how a card works in the deck you are drafting vs its power level in a vacuum. While I think there is some truth to this, I don't think it's been a well received change overall. For players new or inexperienced with Hearthstone, the idea of having 'obvious' choices is a win. For hardcore players, if the change to buckets is not a clear upside (which has been most of the feedback we've received here) then it's probably just not worth doing. One positive part of not doing buckets is that the micro-adjustment patches should happen faster in the future because there does not need to be a preliminary bucket adjustment patch to set the stage.

Quote from IksarHS »
I think our goals now can afford to be a little more narrow. Mechanically, we want to teach players the base level interactions of the game and give each class a core identity and toolkit of stuff to help them realize that identity expansion to expansion. Power level aside, I think Rogue is a good example of a class that does this pretty well. Regardless of what cards exist in an expansion, Rogue gameplay still tends to feel unique on the back of a simple mechanic (combo) and some core toolkit cards that aren't win conditions on their own (Backstab, Evis, SI, Etc). Some of our other classes could do better at having a core toolkit, so it's something we want to address.

Editor's note: These answers were gathered from developer responses to community questions on Reddit/Twitter. We have made formatting and wording tweaks to improve flow. You can find the original source for each answer by clicking on the [S] icon.
Posts Quoted:
Reply
Clear All Quotes