Saviors of Uldum Launches Today! Here's Everything You Need to Know + Theorycrafted Decks

Hearthstone's newest expansion launches today, August 6th. We brought all the information and useful links together in this news post for you.

We have two new mechanics in Saviors of Uldum, the return of Quest cards, as well as an addition to the existing Lackey mechanic. 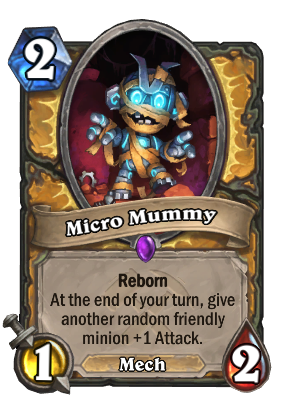 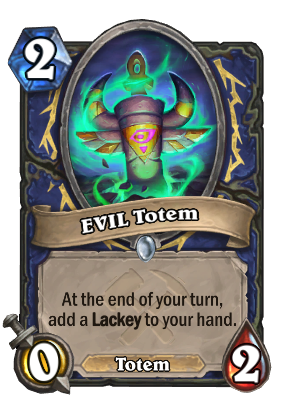 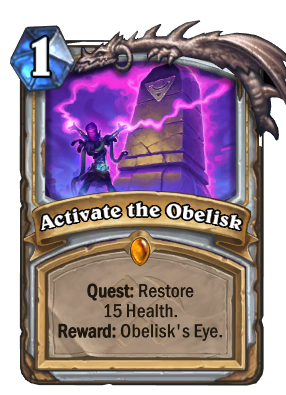 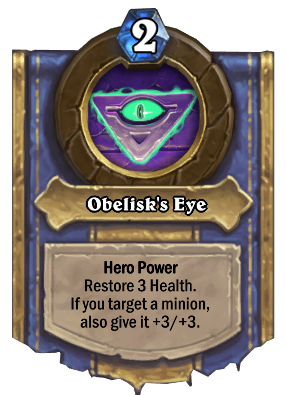 Not just the Quest card mechanic saw a return but Blizzard also created new cards for the Highlander style decks, where you can have only 1 copy of each card in your deck to make certain cards activate.

The most interesting of these new Highlander cards is Zephrys the Great a card that when played will look at the state of the board, the amount of mana you have this turn and next turn and how many cards you have (but does NOT look at your hand) and then gives you a choice out of 3 cards tailored specifically to your situation from ANY of the Basic and Classic card sets, including other classes.

And it's not just a defensive tool. If you play it while you have board control with several minions, it might give you the option of Savage Roar or Bloodlust, providing you with the means to finish your opponent. Like the card says it will give you the perfect card! 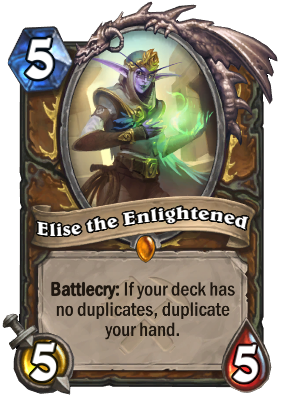 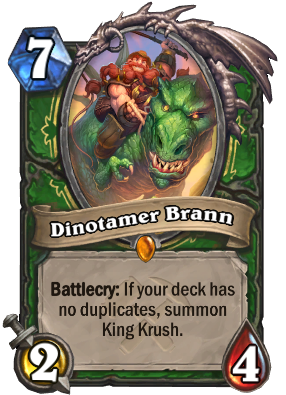 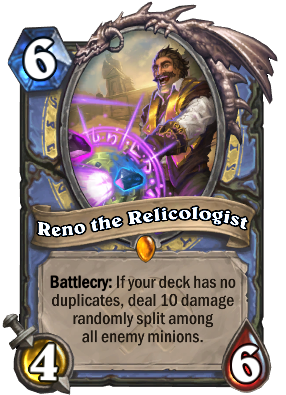 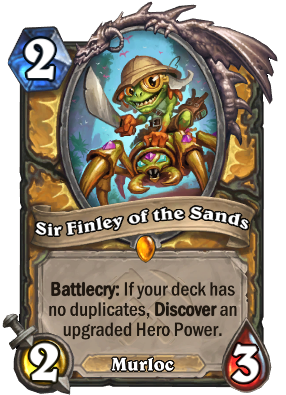 The Arena rotation is changing again.

We scoured the internet for theorycrafted community decks and here's what we rounded up:

You can watch Kripp over here.

That should get you started! Thanks for being with us throughout this exciting Saviors of Uldum reveal period. Shoutout to everyone who helped in one way or another during this time, the other moderators and staff and the devs and all the users who gave us useful suggestions and feedback, and to everyone who enjoyed and supported our coverage. You rock!