This is just 1 of 4 Legendary Saviors of Uldum cards revealed for the League of Explorers, be sure to see the other 3:
Reno the Relicologist - Elise the Enlightened - Sir Finley of the Sands 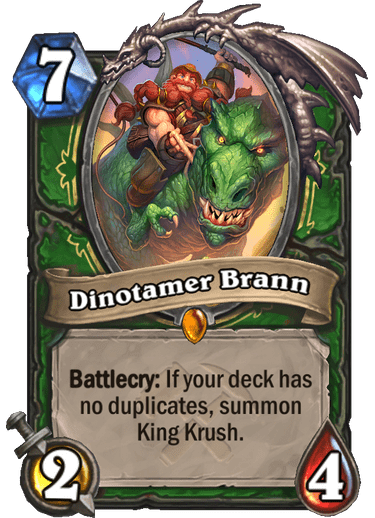 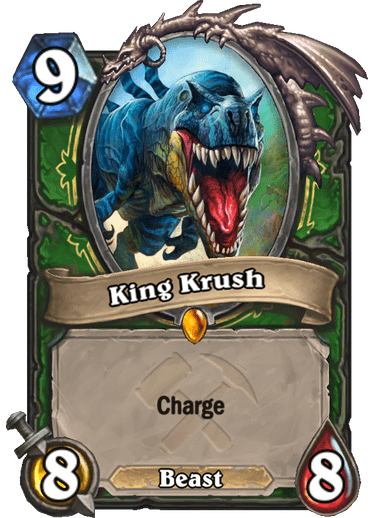