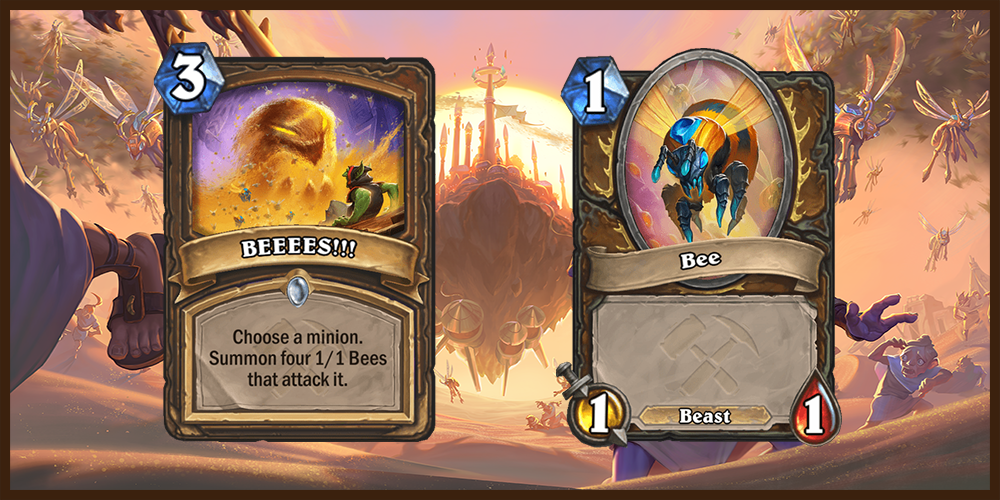 If you think of any interesting plays we missed, or have feedback on the format, please share your opinions in the comment section! 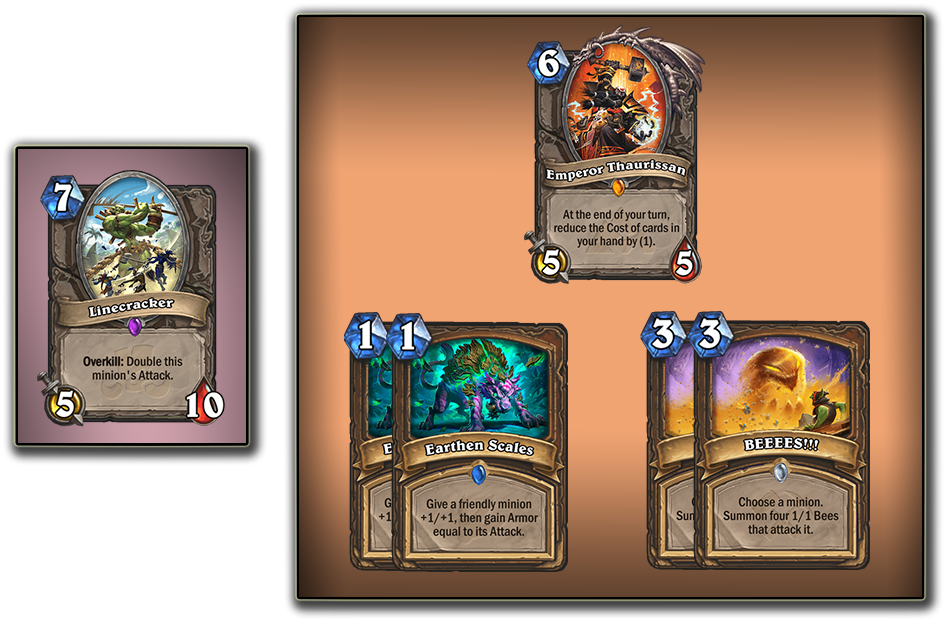 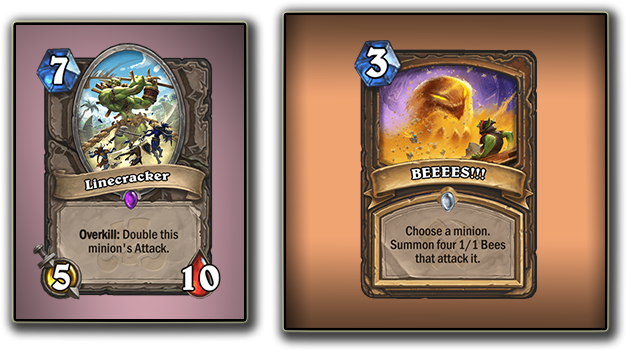 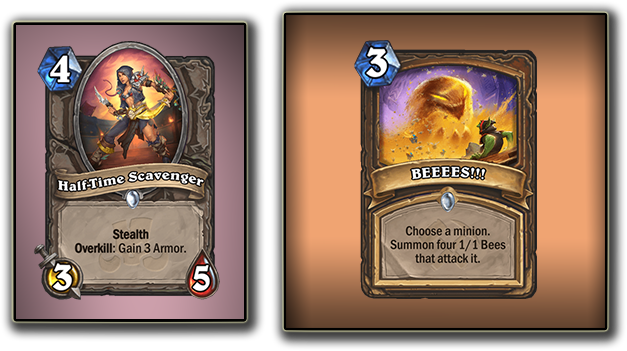 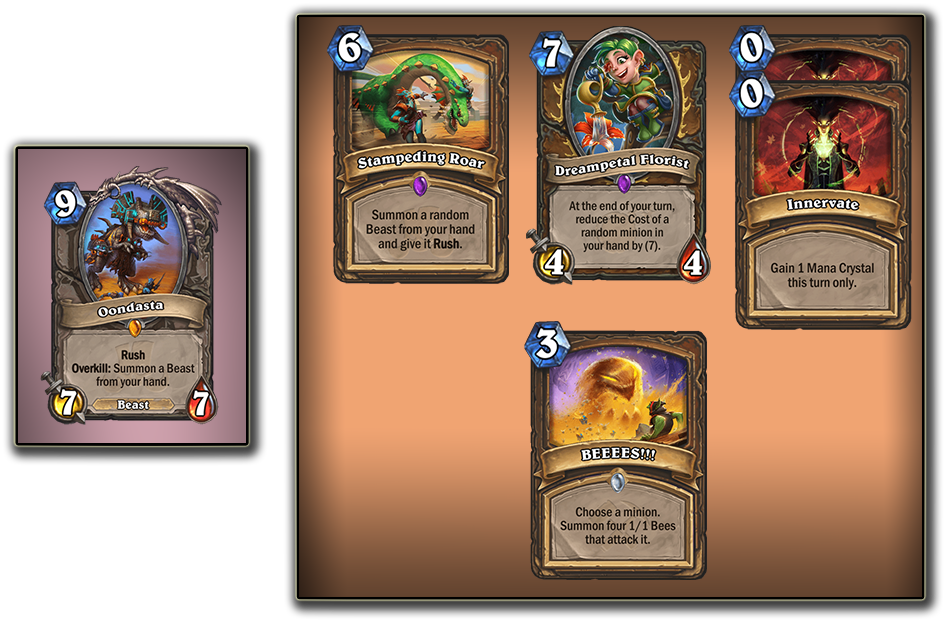 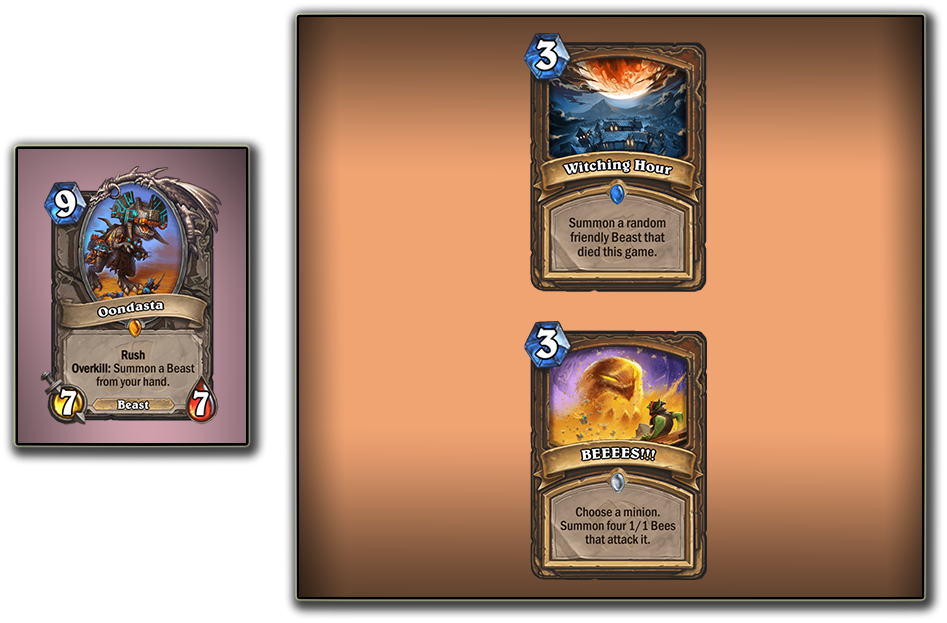 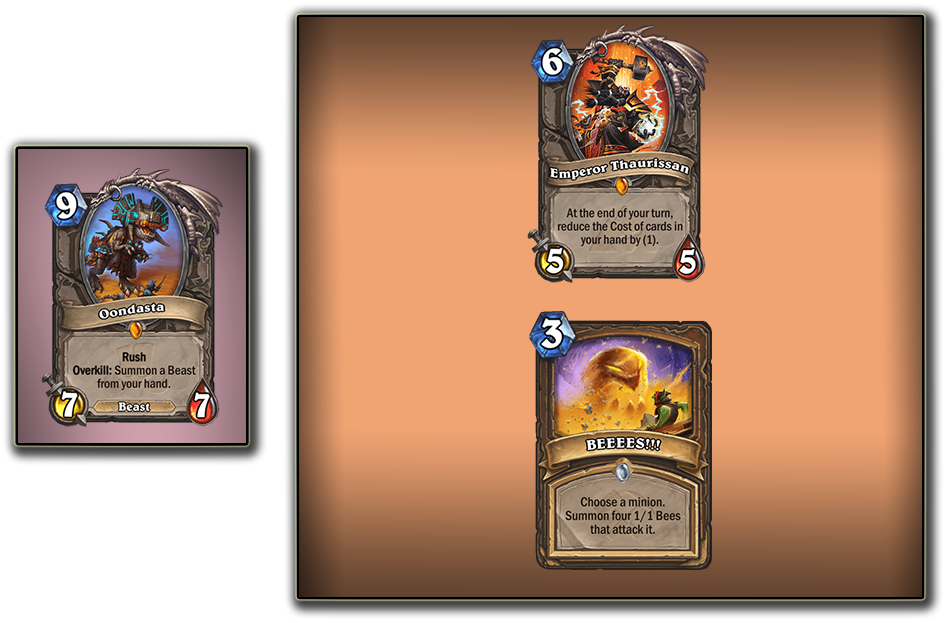 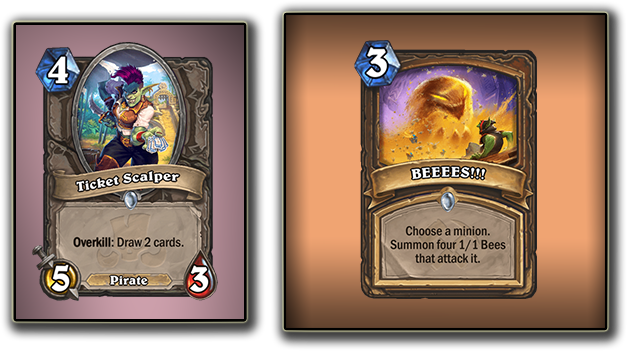 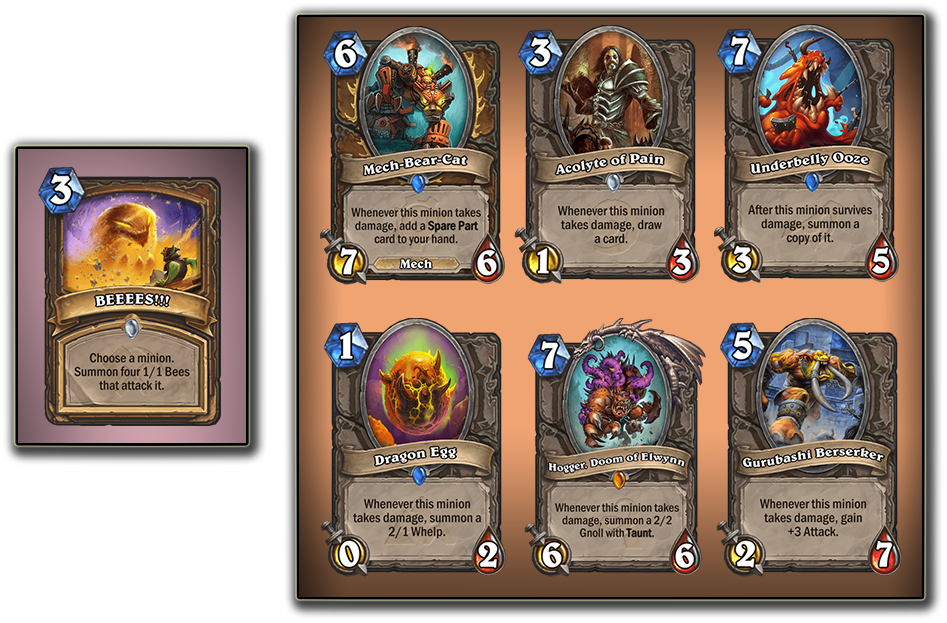 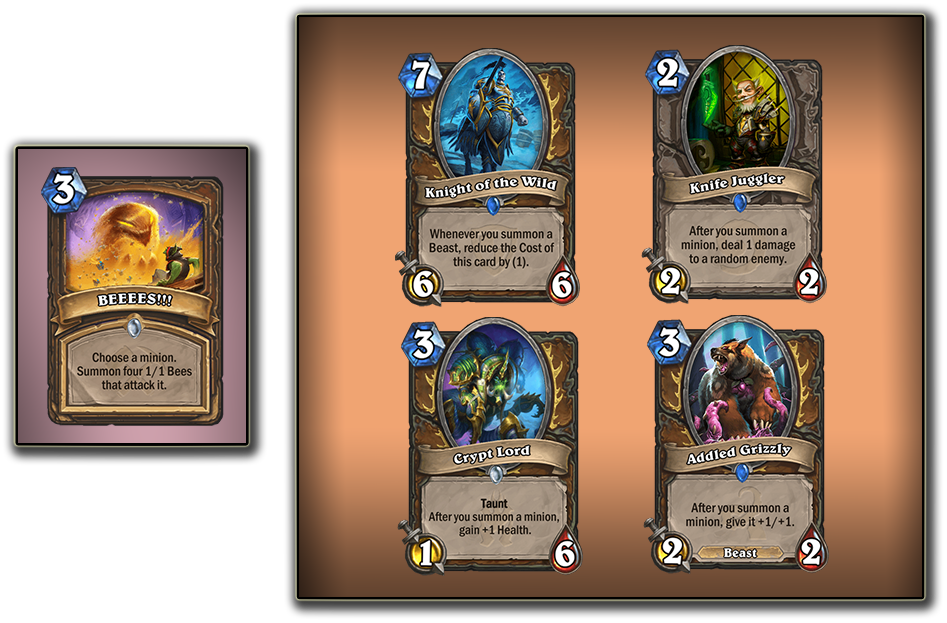 Working With "If Minion Dies" Cards! 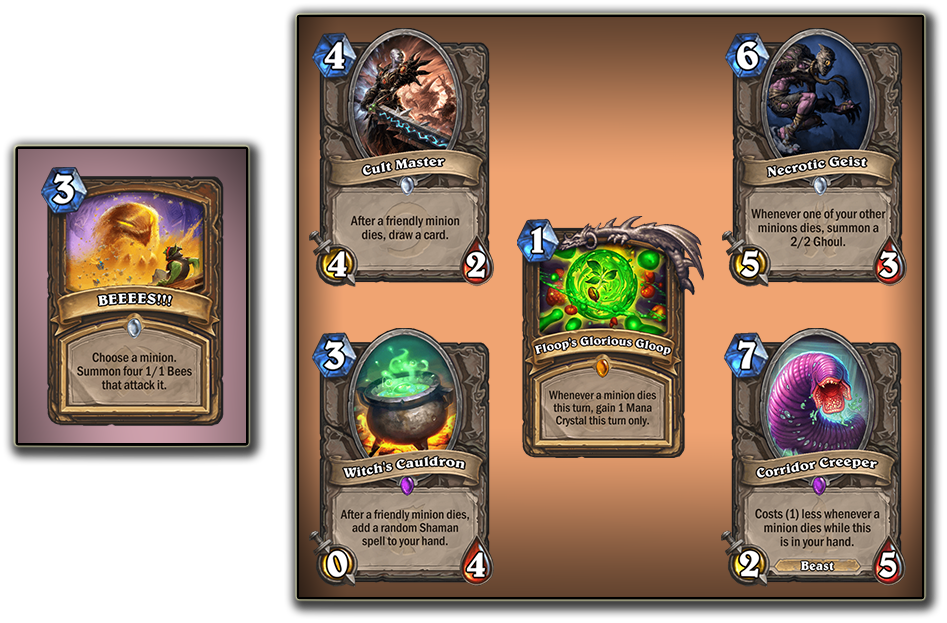 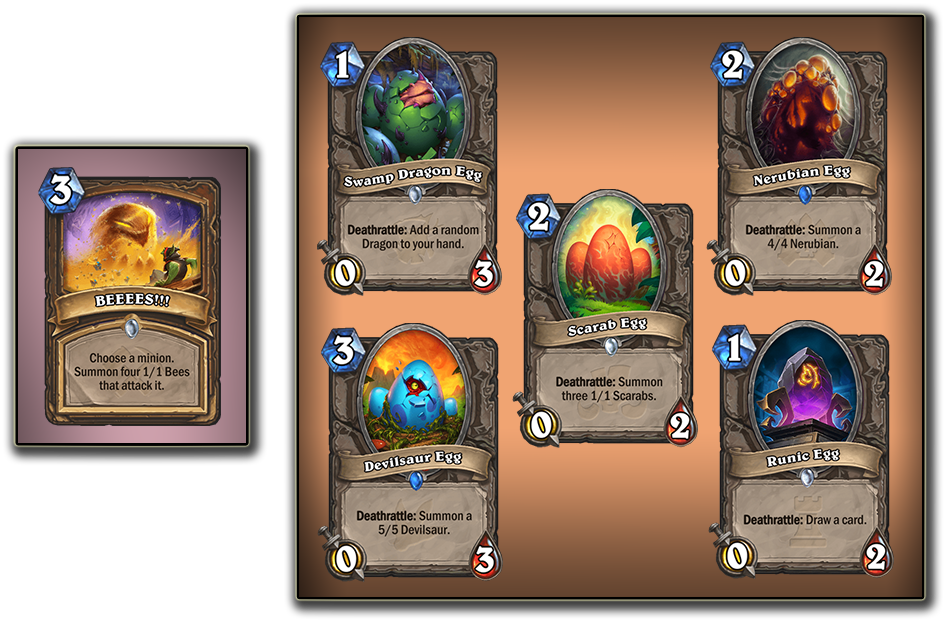 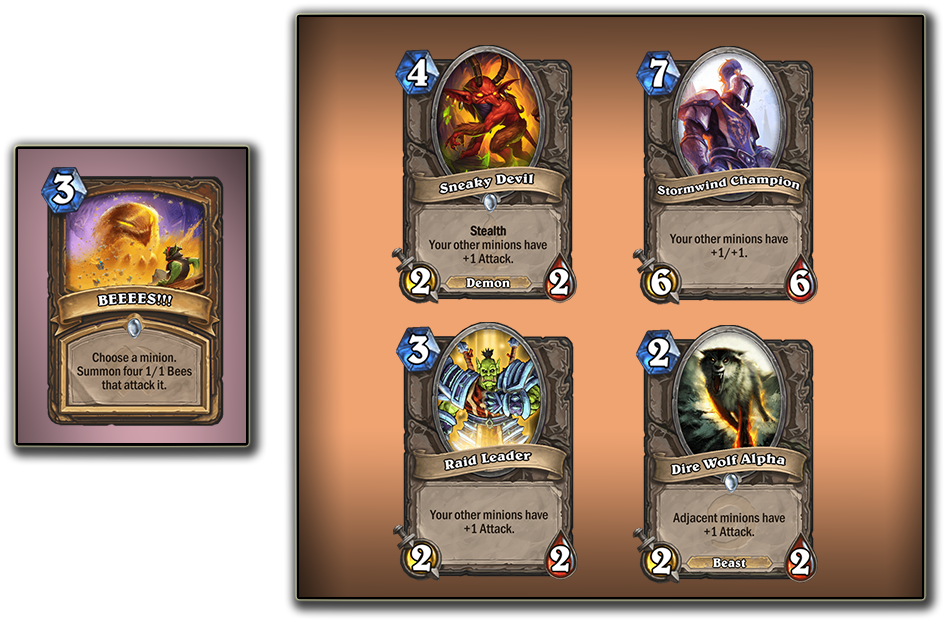 EDIT: There is a possibility that these 2 won´t work as we thought, because Mass Hysteria probably forced Finja into the smaller minion when we tried it. It´s just something that needs to be tested in the game.

Every Standard mode interaction can be also used in Wild mode, but It won't be that strong, so keep that in mind!

In the end, we´re really surprised about how many interactions one new card created! Let us know what you think! :)