Following the critical response to the recent card art changes (review our Patch 14.6 coverage here), Blizzard has spoken with a journalist from Kotaku in order to bring more clarity to the situation:

The recent changes were applied to make those cards more visually cohesive and consistent with the art style of Hearthstone today. When Hearthstone first launched, we brought in a lot of artwork from the physical World of Warcraft Trading Card Game. In the years since, Hearthstone has developed a look, feel, and personality of its own that distinguishes it from that of Warcraft — though we still love being a part of that universe. We’ll always be looking for ways to deliver on the game’s unique style, charm, and personality. 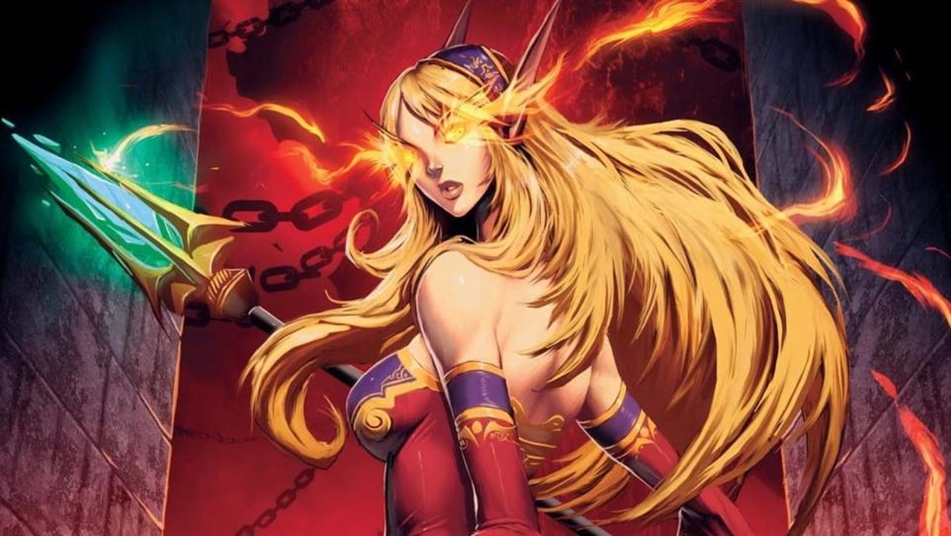 (Lead Mission Designer) Dave Kosak also spoke with PC Gamer to discuss his views on the reasons for the changes:

Quote from PC Gamer
Blizzard made changes to the artwork on eight Hearthstone cards yesterday (and changed the names of two of them), and the reaction was not entirely positive. Multiple posters in this Reddit thread, for instance, speculate that the sex and violence was dialed back in order to be in line with Chinese regulations. That would not be unprecedented: China's gaming market is heavily censored, and Blizzard has previously made changes to World of Warcraft visuals in order to comply with regulations.

In this case, however, China had nothing to do with it. Lead mission designer Dave Kosak told us that after reviewing the full Hearthstone set, Blizzard decided that the art on some of the cards simply didn't meet its standards, and that Blizzard "wouldn't print those same cards today."

Quote from Dave Kosak »
We went back and really just brought everything up to our standards. It wasn't because we were looking at ratings, or international [regulations], or anything like that. We really just wanted our artists to feel good about everything in the set.

Succubus underwent the most complete transformation: The stats and effect are the same, but the sexy cruel demons who "slake their lust with coupling" are out, and pack-hunting "demonic beasts" are in. Mistress of Pain (now Queen of Pain), Secretkeeper, and Windfury Harpy have also had the sexy factor dialed back, while Bite, Eviscerate, and Deadly Shot are now less graphically violent.

Kosak confirmed that some of the changes were aimed at toning down the portrayals of sex and violence in the game (although designer Liv Breeden noted that one card, Headcrack, was updated because it was just too dark and hard to read) but emphasized:

Quote from Liv Breeden »
[...The decision was driven not by external forces] but just kind of bringing it up to the standards we felt really good about today.