The patch has arrived that brings us nerfs to three Rogue cards and Archivist Elysiana. As usual, mobile updates will come later in the day.

Four cards have received changes with today's patch. You can learn more about the reasoning behind the nerfs here. Cards nerfed are disenchantable for full crafting value for 2 weeks. 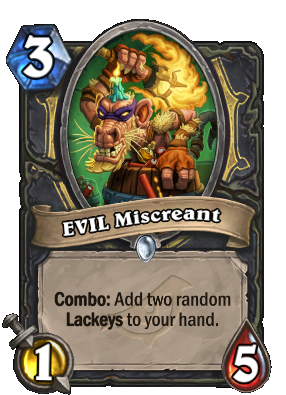 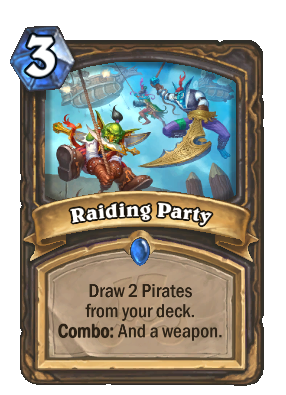 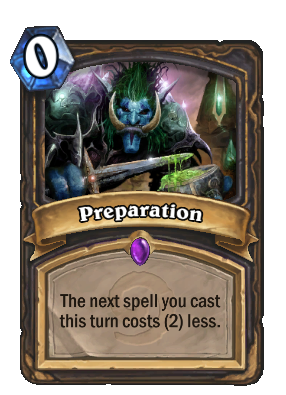 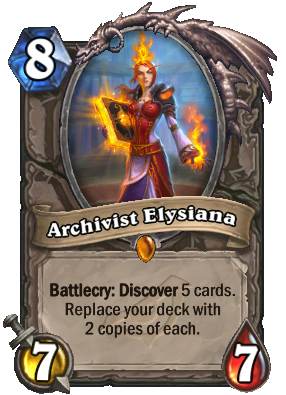