A new card has been revealed. Thanks to czhihong for the translation. 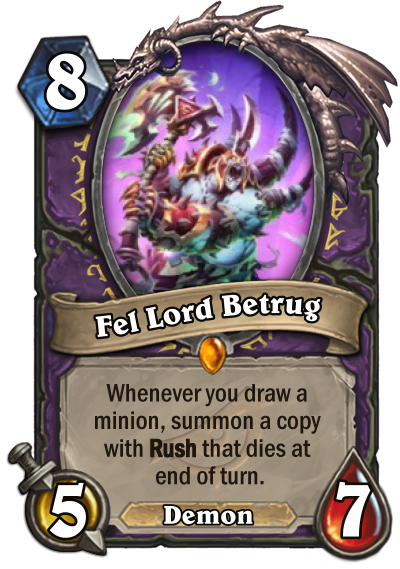