Blizzard has revealed two new cards on an Instagram Story. 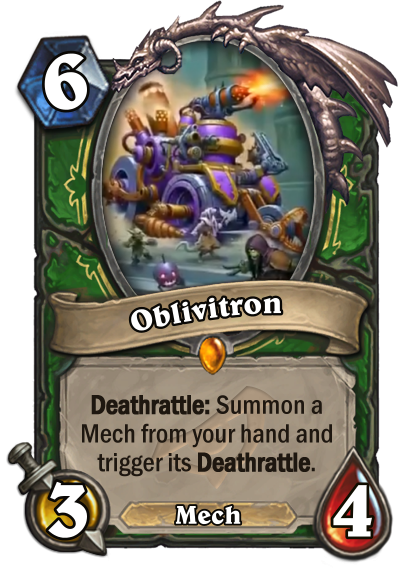 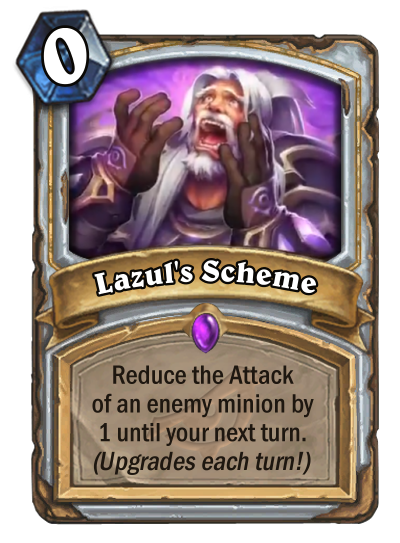