You can purchase your bundle on Battle.net here at this magical auto-region link! If it doesn't work, it may not yet be live in your region.

In a blog post this evening on the Korean Hearthstone Blog, Blizzard has announced a new bundle of wild card packs containing 40 packs! 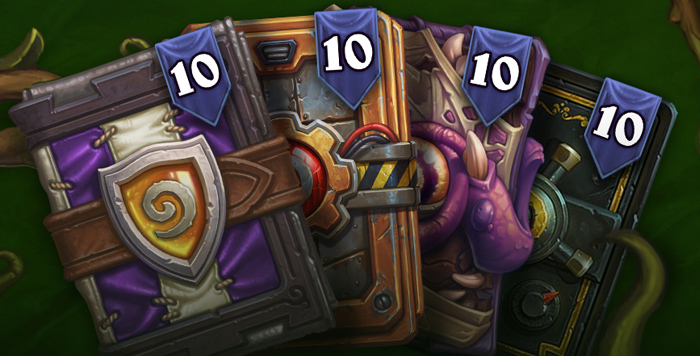