A new card has been revealed by Board on Huya. This is the final reveal before the stream this Wednesday at 1 PM EST (10 AM PST, 7 PM CET). 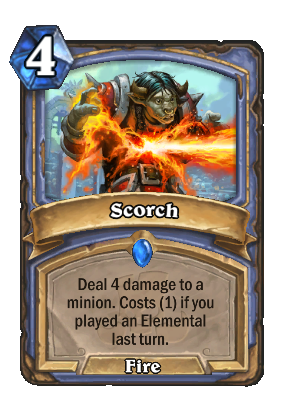