A new hero card has been revealed by Amazing LP. Watch the video for this one! 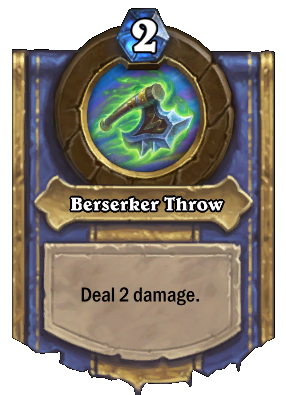