Two new Priest cards have been revealed by Dave Kosak. Come talk about the new reveal over on Discord. 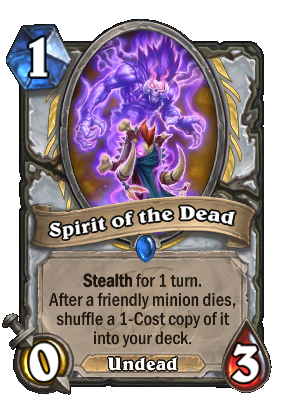 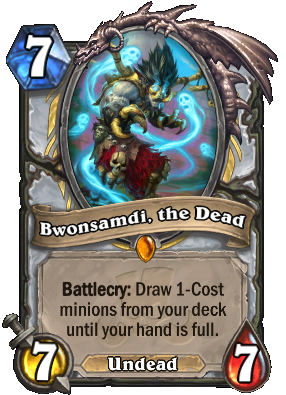