IGN's Cam Shea had a chance so sit down with Peter Whalen and Dean Ayala of the Hearthstone team to talk about the designs of Legendary cards in The Boomsday Project. We've got some interesting pre-release versions of some of our favourite cards, check them out below. 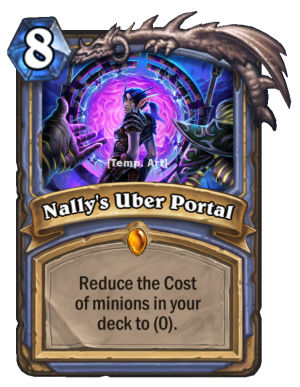 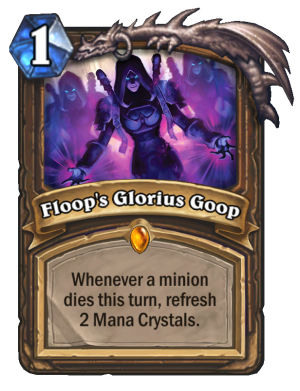 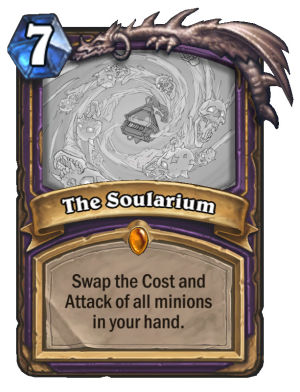 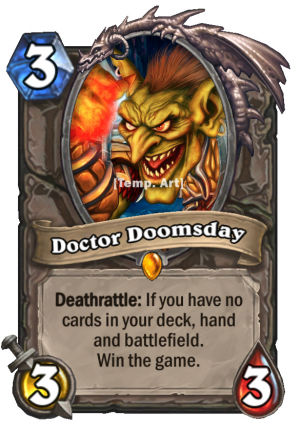 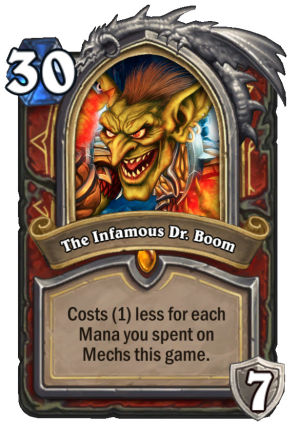 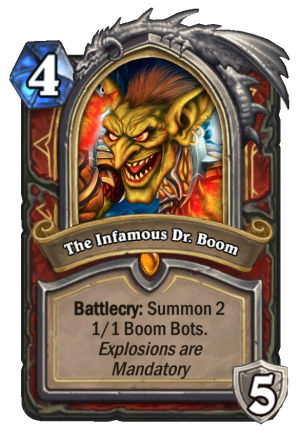 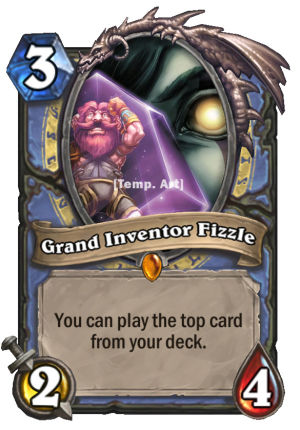 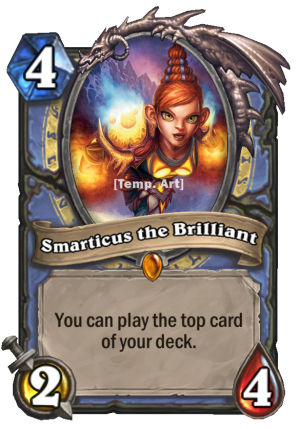